The neo-Nazi movement as a whole struggled under significant setbacks to in-person organizing in 2020. The National Socialist Movement, a decades-old group with roots in the American Nazi Party, has continued to flounder under the pressure of ongoing legal actions, especially after its long-time leader left in 2019. Though a few groups emerged in 2020 that have embraced more organized, real-world action, the momentum of the neo-Nazi movement has mostly built behind more decentralized groups and online social networks with a terroristic focus. But even here, the early 2020 arrests of key members of Atomwaffen Division, a neo-Nazi terroristic group, have pushed many of the ideology’s adherents to darker corners of the internet.

In February of 2020, five members of Atomwaffen Division were arrested on charges related to a conspiracy to threaten and intimidate journalists and activists. Among them was the group’s then-leader, John Cameron Denton, who went by the monikers “Rape” and “Vincent Snyder” online. Less than a month later, James Mason, a confidant of several prominent Atomwaffen members, announced that the group had disbanded. Over the course of 2020, several members of the group entered plea deals related to both these and other separate charges. Arrests also affected another white power accelerationist network, The Base, which SPLC classifies under our White Nationalism category.

The size and influence of historically prominent groups will continue to change as the movement reforms itself to cater to a younger generation of neo-Nazis. Online neo-Nazi spaces have embraced more openly violent messages, including advocating for more terrorism. This rhetoric will continue in 2021.

While some neo-Nazi groups once emphasized simple hatred, others have been more focused on the revolutionary creation of a fascist political state. Links between American and European neo-Nazis have been historically strong and have, at various points, grown stronger. American neo-Nazi groups, protected by the First Amendment, often published material and hosted internet sites that were aimed at European audiences – materials that would be illegal under European anti-racism laws. Similarly, many European groups have put their internet sites on American servers to avoid prosecution under the laws of their native countries. 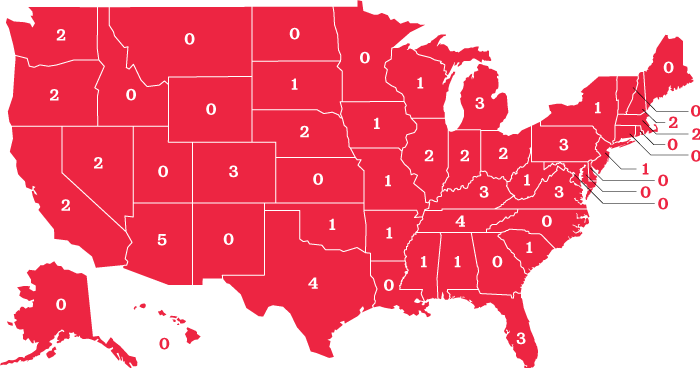 While some neo-Nazi groups emphasize simple hatred, others are more focused on the revolutionary creation of a fascist political state. Nazism, of course, has roots in Europe, and links between American and European neo-Nazis are strong and growing stronger. American neo-Nazi groups, protected by the First Amendment, often publish material and host Internet sites that are aimed at European audiences -- materials that would be illegal under European anti-racism laws. Similarly, many European groups put up their Internet sites on American servers to avoid prosecution under the laws of their native countries.

The most visible neo-Nazi group in the U.S. is the National Alliance. Until his death, it was led by William Pierce, the infamous author of the futuristic race-war novel The Turner Diaries, a book believed by some to have served as the blueprint for the 1995 Oklahoma City bombing.