Continuing its 50-year assault on globalism, the John Birch Society attacks a UN plan it claims will gut property rights.

A few days before the John Birch Society’s December birthday luncheon in Sacramento, Calif., the influence and obsessions of the arch-conservative group were on display thousands of miles away in Washington, D.C., not far from the Smithsonian Institution, where other relics of America’s past are housed.

On Dec. 4, Republican senators voted down a United Nations treaty that would ban discrimination against people with disabilities. They did so even though Bob Dole, the ailing elder statesman, former presidential standard-bearer, former Republican majority leader and war hero, supported the measure. Dole watched the vote on the Senate floor from his wheelchair, having recently been released from the hospital. According to The New York Times, “a majority of the Republicans who voted against the treaty, which was modeled on the Americans with Disabilities Act, said they feared it would infringe on American sovereignty.’’ 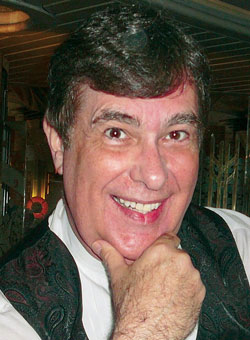 Two years ago, the John Birch Society, which hails itself as an educational army, began another aggressive assault on its old enemy. It started a nationwide campaign, this time with a blitz of E-mails, lectures and DVDs, to stop the non-binding Agenda 21, which was passed and signed at the Rio Earth Summit in 1992 by more than 170 world leaders, including President George H.W. Bush. To John Birch Society leaders and others on the right, such as Tom DeWeese — a close ally and founder of the American Policy Center, which advocates limited growth — Agenda 21 is a sneak attack by the U.N. on American sovereignty and property rights.

DeWeese had been conducting an almost one-man crusade against Agenda 21 for years before the John Birch Society stepped in with foot soldiers and E-mail lists and gave “a skeleton of organization to the movement,” said Arthur R. Thompson, the society’s CEO. “We’re in a fight to save our country,” he told the California banquet. “We’re in a fight to save the people who are unwilling to bend their knee to a totalitarian state.’’ 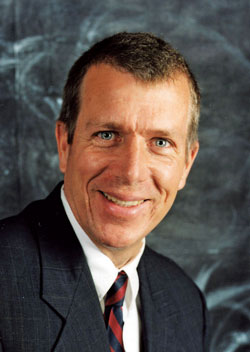 Meanwhile, Birch Society chapter leaders have been doing the same thing in public libraries, rec center basements and hotel conference rooms from California to Maine. “I think our efforts have played a key role in creating effective opposition to Agenda 21 across the country,” Shurtleff said. The GOP included anti-Agenda 21 language in its party platform. Last May, the Republican-controlled Alabama Legislature became the first to pass a state bill barring the enactment of any policy recommendations traceable to Agenda 21.

“Organization is so important,” John McManus, the Birch Society president, told the banquet. “We don’t stress that enough. You’ve got to be organized. If we put out a memo from headquarters, it’s time to get involved in this, all of a sudden all across the country people say, ‘Okay, give me some tools, give me a DVD, give me a pamphlet, have a speaker come to my community.’ And it works. The state of Alabama has come out and said we will not have Agenda 21 in any community in the state of Alabama. Why not have that happen in other places?” 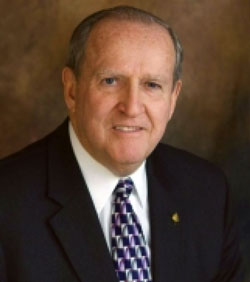 “We have established a good network of freedom activists who know how to identify Agenda 21 initiatives,” the Boston-based Shurtleff said. “We use Facebook, social media, and emails. There are dozens of Facebook pages dedicated to Agenda 21 as well as hundreds of Tea Party type groups.

“Our biggest success,” he continued, “is raising visibility and making it controversial.”