A nation roiled by a vicious and protracted presidential campaign and shocked and saddened by graphic evidence of the deaths of multiple unarmed black men at the hands of police officers, woke on July 8 to the nightmarish news that a sniper had assassinated five Dallas police officers who were providing security at an otherwise peaceful Black Lives Matter protest. 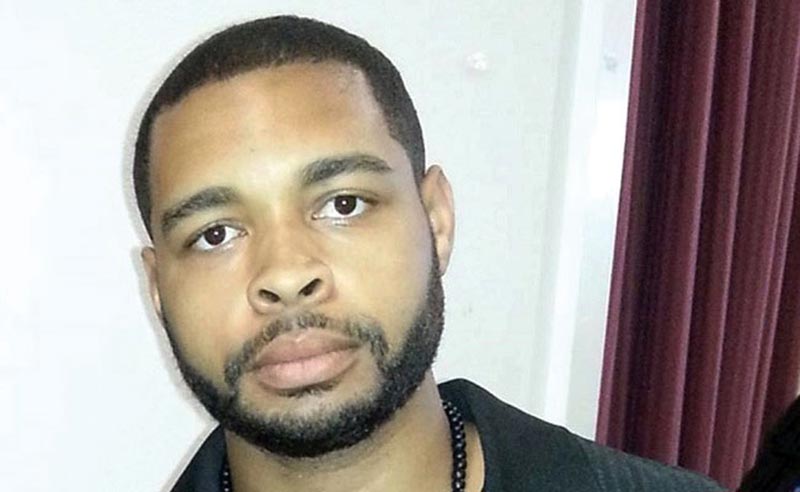 Six other individuals were wounded in the shooting, and the shooter, 25-year-old Micah Johnson of Mesquite, Texas, was killed by a police robot in the early hours of that summer day.

Johnson was an Army veteran and black nationalist sympathizer who reportedly told police that “he was upset about the recent police shootings” and “wanted to kill white people, especially white officers.” After being discharged while under investigation for sexual harrassment, he gravitated toward black nationalist hate groups including the racist, anti-Semitic New Black Panther Party, the Nation of Islam, and the Black Riders Liberation Party.

Extremists wasted no time in co-opting Johnson’s act of domestic terrorism for their own purposes. A handful of black nationalists endorsed Johnson’s actions. Black Riders Liberation Party leader Lakesia Washington posted an “R.I.P.” message for Johnson on the group’s Facebook page, where another member called him the “Nat Turner of Our Time.” 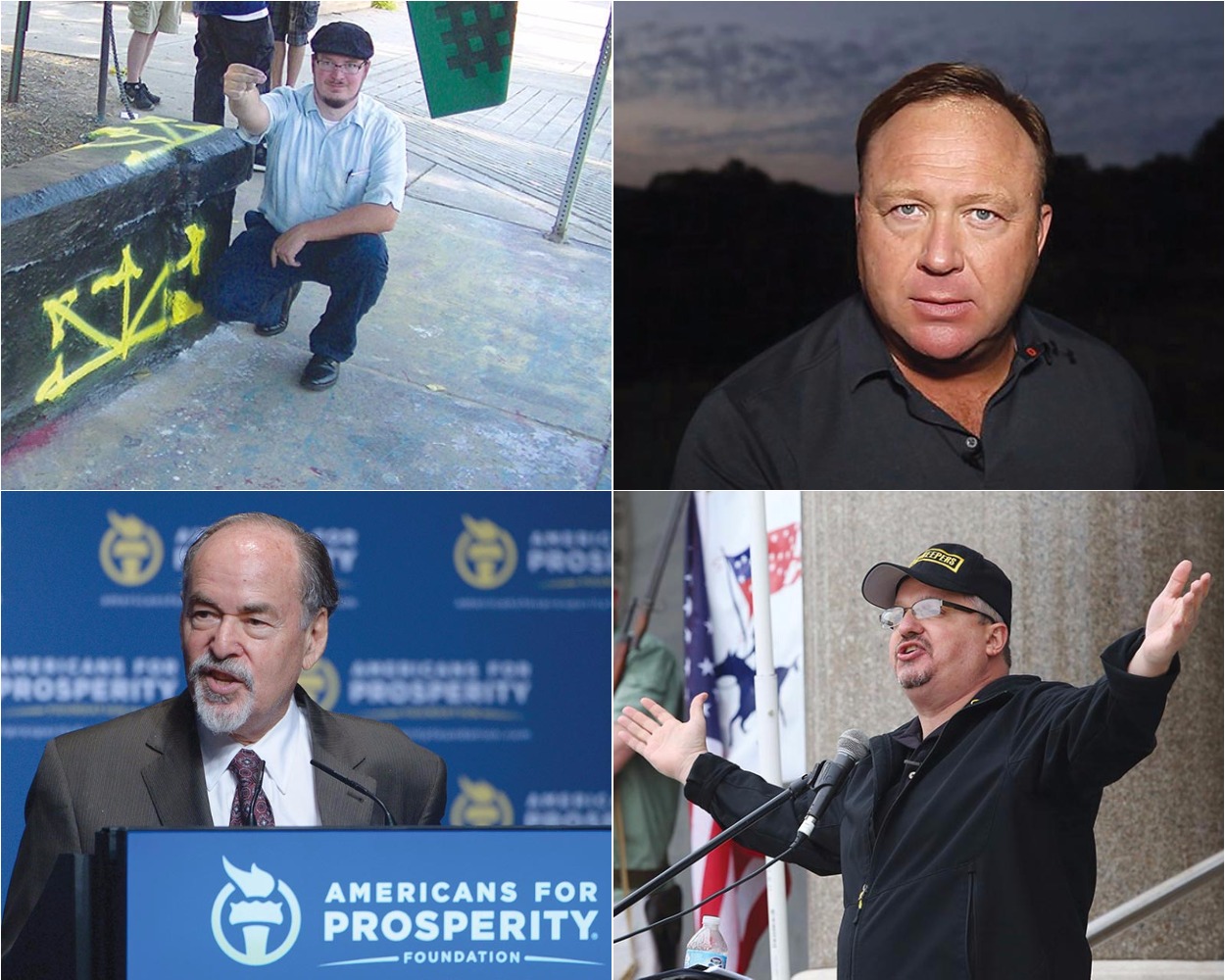 On the other side of the racial extremist spectrum, Matt Parrott, co-founder of the Traditionalist Youth Network and Traditionalist Worker Party — racist white groups that were involved in a bloody fight during a protest in Sacramento, Calif., that left several stabbed and wounded — predicted “race war.” And so did numerous posters on racist online bulletin boards like Stormfront.

Right-wing conspiracy theorist Alex Joes claimed that progressive philanthropist George Soros had engineered the shootings to provoke a race war. Arch-Islamophobe David Horowitz claimed that Johnson was “in effect” acting as the “military wing” of the Black Lives Matter movement, and demanded that the latter be declared a domestic terrorist organization. Stewart Rhodes of the radical antigovernment Oath Keepers called on his group to “unite and coordinate in mutual defense against this orchestrated campaign of Marxist terrorism.”

While extremists bloviated, real and threatened attacks on police across the country continued. In Tennessee on July 8, one woman was killed and three others, including a police officer, were wounded by a black Army veteran who reportedly explained his indiscriminate shooting attack by saying he was angry about police violence against black Americans. Officers in Missouri and Georgia were wounded by gunfire the next day, though the shooters’ motives were unclear.

A few days later in Detroit, four black men, including one who called Johnson a “hero” and another who wrote, “It’s time to wage war and shoot the police first,” were arrested for allegedly threatening on Facebook to kill police.

And on July 17, 29-year-old Gavin Eugene Long, a black man from Kansas City who in 2015 filed documents declaring himself an antigovernment “sovereign citizen,” shot and killed three Baton Rouge police officers and wounded three others.

As the anti-police attacks and threats continued sporadically throughout the fall, with incidents in Massachusetts, Colorado, Maryland, Alabama and elsewhere, police and pundits struggled to make sense of the violence and chart a path forward. Some departments spoke of falling back on military training, while others planned to have officers work in pairs at all times. Dallas police chief David Brown, a black man who rose to national prominence in the wake of Johnson’s attack, retired in October but urged aspiring police officers, especially people of color, not to “quit on me” and to “[f]inish what you’ve started.”