Camille Marino, a radical animal liberation activist who advocates violence against scientists who use animals in their research, was arrested on Saturday during a protest at the University of Florida.

According to campus Police Chief Linda Stump, Marino now faces extradition to Michigan, where she could be jailed on charges of violating a protective order obtained by Donal O’Leary, a researcher at Detroit’s Wayne State University whom Marino had singled out for harassment. 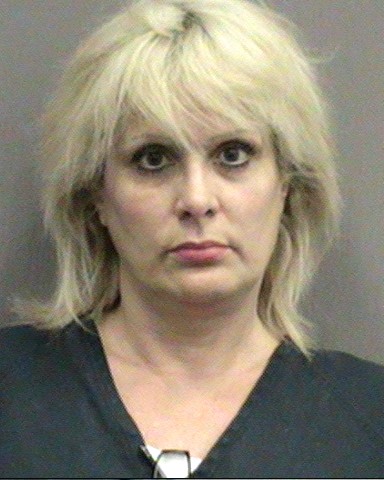 Marino heads Negotiation is Over (NIO), a Florida-based group that specializes in harassing “vivisectionists,” or scientists who use animals in their research. On its website, the group publishes the names, addresses and other personal information about its targets.  “If you spill blood, your blood should be spilled as well,” she wrote in a 2010 message on the site. “We will print your information. And we’ll be at your homes. We’ll be at your work. We’ll be at your country clubs and golf courses. We’ll see you at your manicurist and we’ll be kneeling next to you when you take that next holy communion wafer on Sunday. If I have my way, you’ll be praying to us for mercy.”

Police in Gainesville, Fla., arrested Marino and another woman after they presented expired driver’s licenses in response to a request for identification – a misdemeanor in Florida. Marino will be transported to Michigan tomorrow, Stump said.