Two white supremacists are in custody and two more are being sought in the beating death in Tennessee of a volunteer firefighter who authorities say was affiliated with the neo-Nazi Aryan Nations.

John Corey Lanier, 26, and Todd E. Dalton, 39, both of Manchester, Tenn., are currently being held in jail in Franklin County, Tenn., on charges of first-degree murder, authorities say. 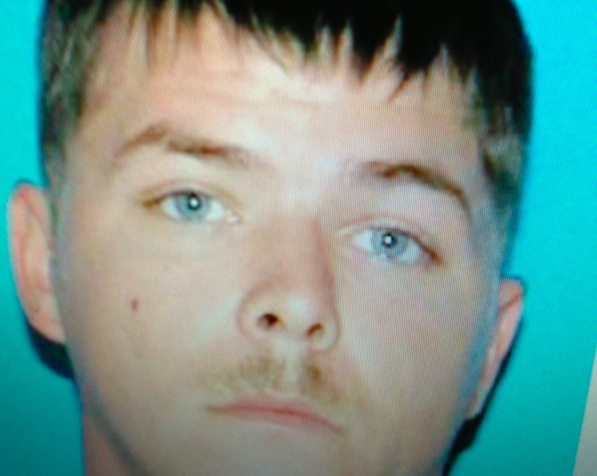 David Gordon Jenkins, 46, also of Manchester, and Coty Keith Holmes, 25, of Hillsboro, Tenn., also were charged with murder in grand jury indictments returned Monday. “They are still at large,” Franklin County Sheriff’s Sgt. Chris Guess told Hatewatch today. He said investigators aren’t certain if the two fugitives have left Tennessee, but warrants for their arrests have been entered into the national crime data system and they are identified as being armed and dangerous.

The four are charged in the death of Corey N. Matthews, 26, whose body was found March 24 on Jackson Cemetery Road in rural Franklin County. Guess said that Matthews, a volunteer for the Keith Springs Fire Department, died of blunt force trauma to the head and upper body, and most likely was killed on the evening of March 23. 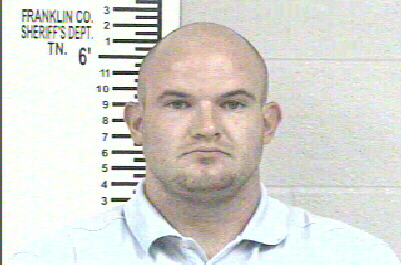 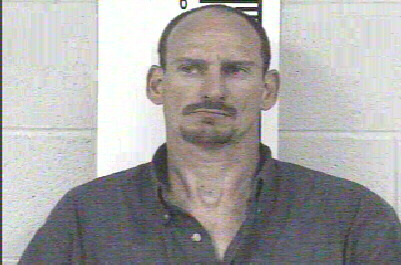 The newspaper reported that at least three of the suspects — Lanier, Dalton and Holmes — as well as the victim were members of the Aryan Nations, a group that was based in Northern Idaho for many years before a Southern Poverty Law Center lawsuit reduced it to a few squabbling splinter groups that each claim to be the rightful heir of the once-storied organization. Jenkins, who is still a fugitive, had ties to the Aryan Brotherhood, a national prison gang that in recent years has had an increasing presence in the free world.

Asked by Hatewatch, Guess declined to elaborate on which Aryan Nations splinter faction the victim was affiliated with or how long he had been a member of the white supremacist organization. “Those are details of the investigation that we aren’t going to release at this time,” the sheriff’s spokesman said.