The series of fires — some of them suspicious and possible hate crimes — came in the week following a murderous rampage by a white supremacist who shot and killed nine people at Emanuel AME Church in Charleston, S.C.

The fires also occurred at a time when there is increasing public pressure to remove the Confederate flag — one of the last hallmarks of white superiority — from government buildings and public places as well as banning assorted Confederate flag merchandise sold in retails stores and online. 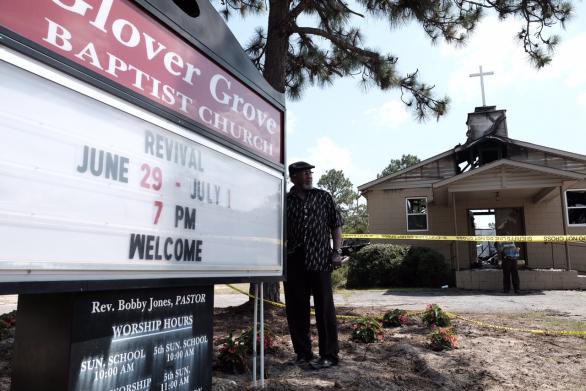 “Right now we are investigating as if it was a set fire,” said Sgt. Ben Gleaton, an arson investigator for the Macon-Bibb County Fire Department, told theMacon Telegraph.

“It makes it sad. It’s sad either way that someone would put their mind to try to damage a church that’s trying to help people.” 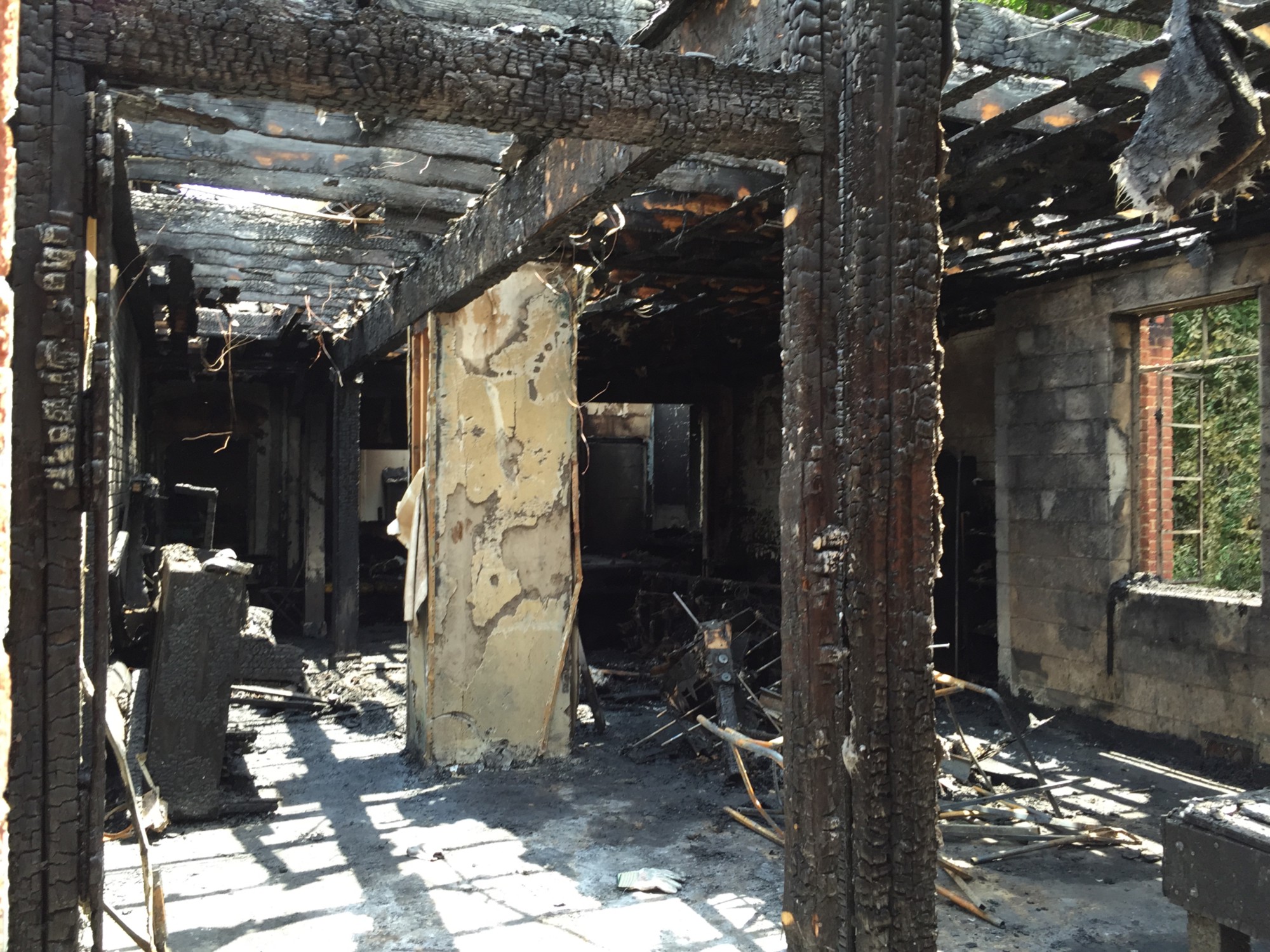 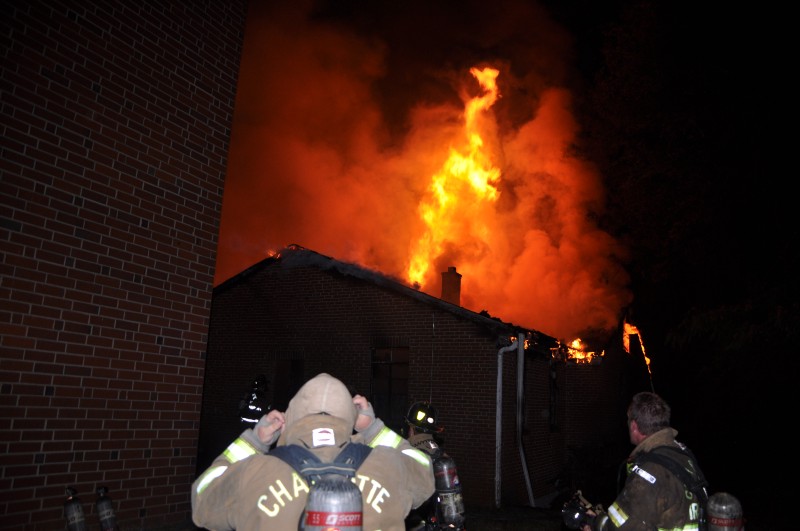 While the cause of that fire remains under investigation, preliminary reports suggest it may have been caused by a lightning strike, television stationWBBJ reported.

This was originally posted on our Hatewatch blog.