The largest Iranian-American organization in the United States is calling for prosecutors to investigate the California murder of a college student earlier this month as a hate crime. 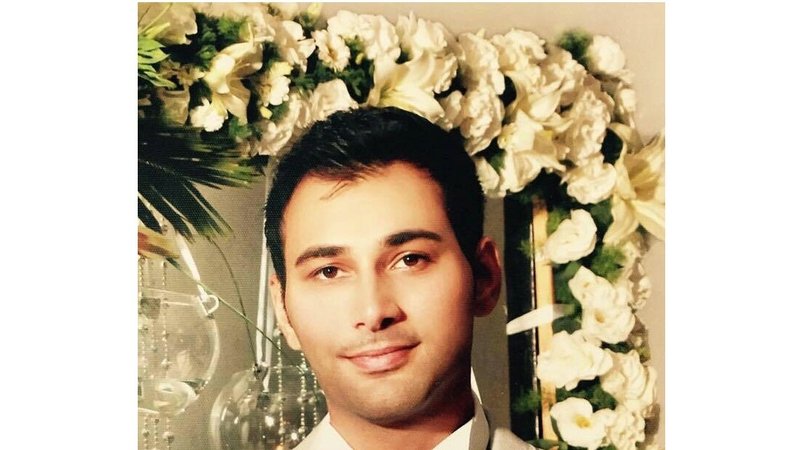 Craig Tanber, a white supremacist gang member released from prison in June for involvement in a 2004 gang beating death, was charged Tuesday in Orange County with first-degree murder in the death of Shayan Mazroei, a 22-year-old engineering student.

Mazroei was fatally stabbed on Sept. 7 near Patsy’s Irish Pub in Laguna Niguel, Calif., where he had been playing pool.

Tanber, described by authorities as “a documented gang member with a significant criminal history,” fled the scene but was arrested last week by a SWAT team at a Motel 6 in Westminster, Calif.

Yesterday, the National Iranian American Council (NIAC) issued a statement demanding that Orange County District Attorney Tony Rackauckas investigate the case as a hate crime, calling the murder a “despicable act of violence” allegedly perpetrated by a member of a white supremacist gang.

The Orange County prosecutor’s office says the investigation is on-going.

“We urge California prosecutors to take motive into consideration in this sensitive and tragic case,” the NIAC statement said. “This crime was a brutal act of violence against a member of our shared Iranian-American community.”

“If [the murder] was indeed motivated by Shayan’s ethnic background or skin color, it was an attack against the universal values and principles we all hold dear – tolerance, respect, and dignity for all of humanity – and it should be prosecuted as a hate crime,” the nation’s largest Iranian-American organization said.

A Change.org petition drive calling for the case to be handled as a hate crime has collected almost 3,100 signatures.

“This wasn't supposed to happen,” the victim’s girlfriend, Madilyn Legaard, told KTLA-TV at a vigil last weekend. “It was a racist act.”