Adrian Collins, 29, of Richmond, Ky., has been arrested and charged with murder and tampering with physical evidence in connection with the death of another Richmond resident, Ronnie L. Kelly, aged 37.

Collins’s mother, Melissa, was also arrested on the charge of tampering with physical evidence. According to police, Adrian and his mother attempted to hide a gun allegedly connected to the crime in a plastic bag in Melissa Collins’ closet.

An arrest citation noted by Richmond CBS affiliate WKYT indicates that Melissa advised authorities that her son used the gun to shoot the victim in the head. 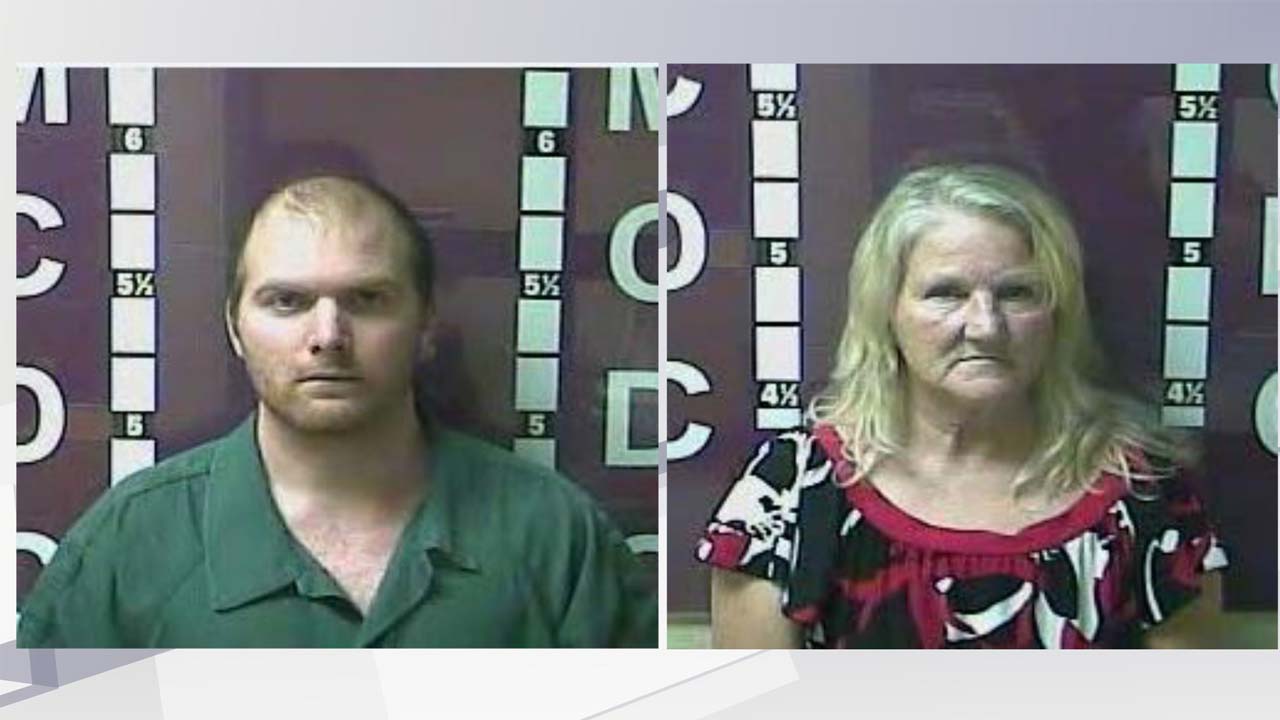 Adrian, whose Facebook account was covered in racist iconography including swastikas and confederate flags until it was scrubbed this morning, appears to have several connections to the radical right.

A 2008 packing slip (see below) from National Vanguard Books, the publishing arm of the neo-Nazi National Alliance (NA), formerly one of the most dangerous and best-organized racist organizations in the United States, shows that Collins placed an order for copies of The Turner Diaries and Hitler’s Mein Kampf.

The Turner Diaries, which was published under a pen name by the NA’s founder, William Pierce, describes an ultraviolent race war that takes place in the United States, ultimately ending with the novel’s protagonist, Earl Turner, plotting a suicide mission for his elite, racialist cadre. The novel was an inspiration for Oklahoma City bomber, Timothy McVeigh, who was found with pages of the book after he carried out his attack in 1995 killing 168 people.

Adrian’s brother, Michael, has his own ties to the radical right. His personal Facebook profile is rife with leaders from across the extremist spectrum including Thom Robb of the Knights of the Ku Klux Klan, Michael Hill of the League of the South, anti-Semitic and disgraced former professor Kevin MacDonald of the Occidental Observer, white nationalist attorney Kyle Bristow, and others.

Michael took to Facebook to ask his brother’s friends to help report graphic images on Adrian’s account in order to have them removed before authorities found them. Those pictures included several images of interned Jews being shot in the head during the Holocaust.

A representative for the Richmond Police Department declined to comment for this story citing an ongoing investigation. 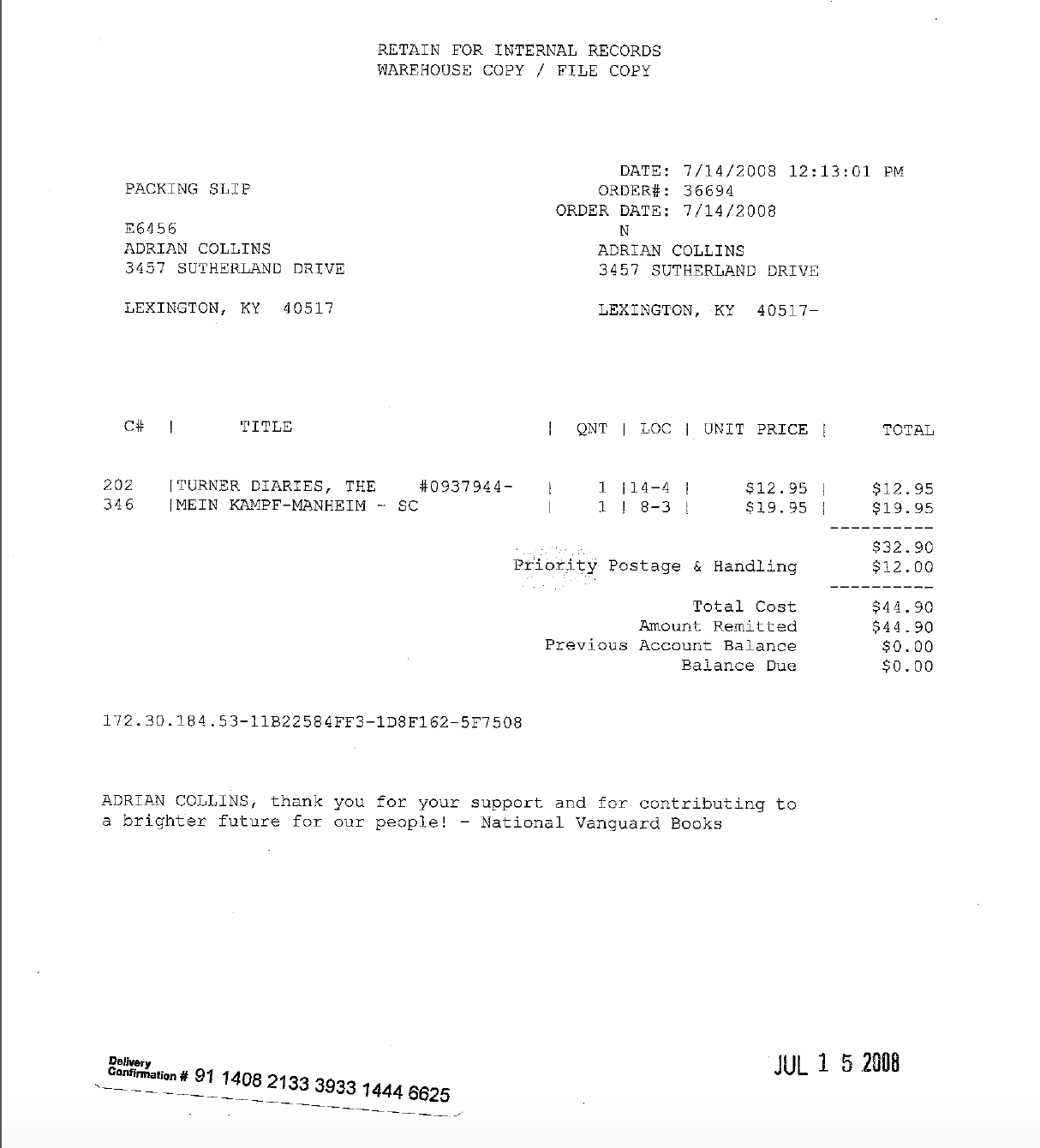