The Southern Poverty Law Center’s Teaching Tolerance project named 63 schools across the nation as Mix It Up Model Schools today for their exemplary efforts to foster respect and understanding among their students and throughout campus during the 2012-13 school year.

At Palatine High School, Mix It Up at Lunch Day has become a three-day extravaganza known as “Lunchapalooza.”

The students not only sit with someone new in the school’s cafeteria – the goal of Teaching Tolerance’s Mix It Up at Lunch Day – they sing karaoke, dance and share other talents.

And in the process, organizers say you’ll see students showing their support and appreciation for classmates they don’t even know.

The high school in Palatine, Ill., is one of 63 schools from across the nation that the Southern Poverty Law Center’s Teaching Tolerance project named as Mix It Up Model Schools today. These schools have made exemplary efforts to foster respect and understanding among students and throughout campus during the 2012-13 school year. 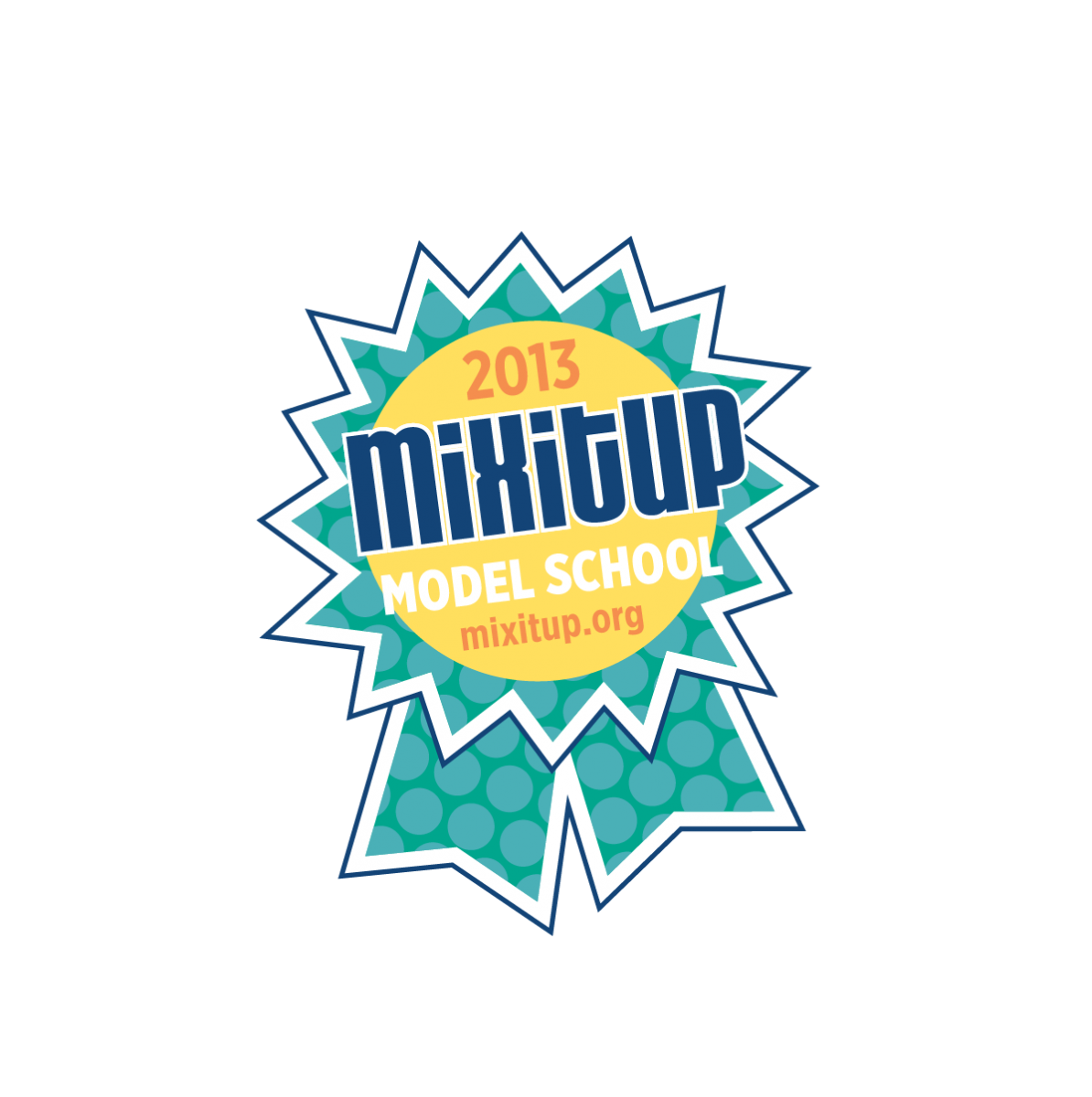 “We commend these schools for finding innovative ways to create an environment where respect and inclusiveness are core values,” said Teaching Tolerance Director Maureen Costello. “Though these schools vary in size and represent different regions of the country, they all serve as great examples of how a school – any school – can instill these values in their students, faculty and staff.”

In addition to participating in Mix It Up, these model schools followed up with at least two programs or events on campus during the school year to reinforce the Mix It Up message of inclusion and understanding. They included various groups from the school community in the planning and implementation; took a multimedia approach to publicity; and reported that students enjoyed the day.

These model schools will be featured on the Teaching Tolerance website as examples for other schools. A sampling of these schools shows they have taken their own unique approaches to promoting the Mix It Up message:

Teaching Tolerance’s Mix It Up at Lunch Day program began in 2002. It seeks to break down the barriers between students so there are fewer misunderstandings that can lead to conflicts, bullying and harassment. An estimated 5,000 schools participated in the 2012 event. Many schools plan activities for the entire day, and some schools use the event to kick off a yearlong exploration of social divisions.

The 2013 Mix It Up at Lunch Day will be held on Oct. 29. Teaching Tolerance offers an array of free online resources to help school groups and teachers explore the issue of social boundaries and plan their event. Each school sets its own agenda and chooses its own theme.

Teaching Tolerance is dedicated to reducing prejudice, improving intergroup relations and supporting equitable school experiences for our nation’s children. The program reaches hundreds of thousands of educators and millions of students annually through its Teaching Tolerance magazine, multimedia teaching kits, online curricula, professional development resources and classroom-friendly social justice documentaries. These materials are provided to educators at no cost.