Attitudes may be shifting, but the laws in states like Alabama lag far behind, preventing LGBT people from having  their same-sex marriages recognized for legal purposes. 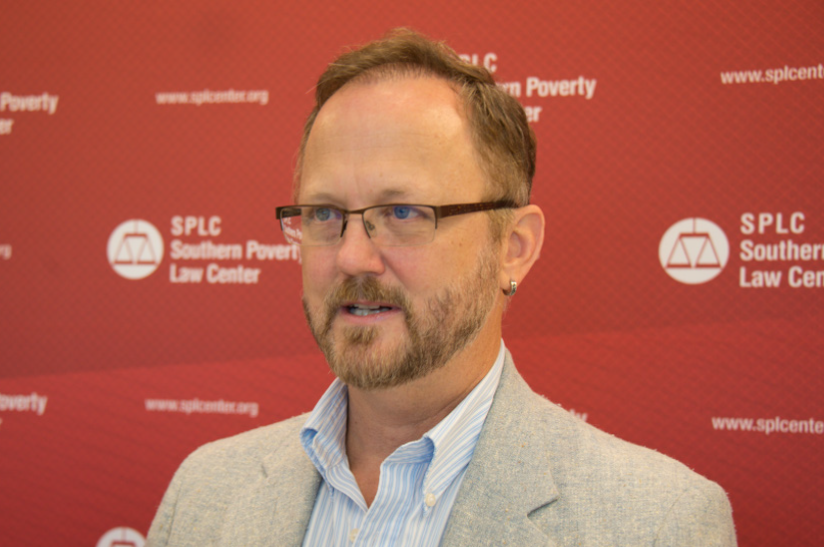 Paul Hard, an SPLC client who is fighting for marriage equality in Alabama, was featured prominently in a major story today on Huffington Post about shifting attitudes in the state, which saw support for same-sex marriage double from 16 percent in 2004 to 32 percent in 2012.

The story cites the legal issue at the heart of an SPLC lawsuit as an example of the obstacles to equality for LGBT people.

Hard’s husband, David Fancher, was killed in a car wreck in 2011. The couple was married in Massachusetts but lived in Alabama. Hard has filed a wrongful death suit against a trucking company, but under Alabama law he cannot be deemed a surviving spouse, meaning he cannot receive the proceeds from any damages award.

The lawsuit seeks to overturn Alabama’s 1998 Marriage Protection Act, which bans the recognition of same-sex marriages from other states. A funeral home director cited the law in insisting that the death certificate indicate Fancher was never married

Hard was on HuffPost Live to discuss his case and shifting opinion in Alabama, which still ranks among the states with the least support for marriage equality despite the changing attitudes. Watch here: