As the president took action to allow more undocumented immigrants to remain in the United States, the SPLC released a major report examining the possible rebirth of the nativist extremist movement that roiled the country from 2005 to 2011.

As the president took action to allow more undocumented immigrants to remain in the United States, the SPLC released a major report examining the possible rebirth of the nativist extremist movement that roiled the country from 2005 to 2011.

The apparent resurgence of the nativist movement began in July, when a furious mob turned back buses carrying unaccompanied minor immigrants to a Border Patrol facility in Murrieta, Calif., according to “Back to the Border,” the cover story of the Winter 2014 issue of the Intelligence Report, released today.

The confrontation in Murrieta led to a series of similar nativist outbursts around the country and the massing of antigovernment militias and other radical groups on the U.S.-Mexican border in the months that followed. The movement grew large enough that it sparked worries about the return of the Minuteman and other anti-immigrant groups that harassed immigrants and once were characterized by then-President George W. Bush as “vigilantes.” Now, with the possibility of imminent presidential action on immigration, that threat seems to be growing.

“The success of a howling mob in turning back buses filled with undocumented immigrant children bound for a shelter may have been the first spark to reignite the nativist extremist movement,” said Mark Potok, senior fellow at the SPLC and editor of the Intelligence Report. “Now, with the prospect of presidential action to give many undocumented immigrants the ability to stay in this country legally, it seems very likely that the spark will turn into a conflagration.”

This issue of the Intelligence Report also examines another radical movement experiencing a revival — the racist music industry. Racist bands are using iTunes, the world’s largest music vendor, to distribute their music following the collapse of several racist music labels and distributors. Although its terms of service appear to make iTunes off limits to these groups, the Report found that the music of at least 54 well-known racist bands was being sold by the music service this fall. 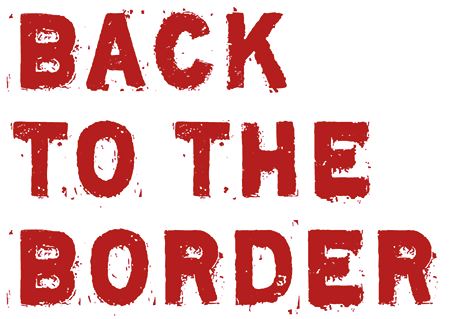 “The racist music industry, long a major source of money and new recruits for the white power movement, had been in decline in recent years,” Potok said. “But the discovery of iTunes by racist bands, and the fact that iTunes seems unwilling to move against them, has helped this industry find new hope and profits.”