More than 100 Cuban men who have been left to rot in remote Louisiana immigration prisons have faced these and other hardships since as early as 2017, when U.S. Immigration and Customs Enforcement (ICE) locked them up.

The men whose stories are told below endured severe persecution in their home country before fleeing to the U.S. They all entered the country legally and are seeking asylum the way the U.S. government dictates. All were found to have a credible fear of persecution or torture in their home country by the asylum officers who screened them upon arrival. None has committed a crime.

Yet, confined against their will, they are effectively denied a fair shot to secure their release.

“The cruel irony is that most asylum seekers who follow the law and present at official ports of entry do not have the right to ask an immigration judge for release from custody,” said Laura Rivera, an SPLC staff attorney. “Instead, their only avenue for release is to ask the very agency that confined them, the Department of Homeland Security (DHS).”

But DHS is ignoring its mandate to carefully consider requests for release and is instead issuing blanket denials of parole, Rivera said. The men are kept hidden from the outside world, incarcerated and punished for defending their rights, and forced to try their cases before immigration judges who deny them at rates of up to 100 percent. Some have said they are being targeted “simply for being Cuban.”

To help secure the men’s release, the SPLC and the Southeast Immigrant Freedom Initiative (SIFI) – a project of the SPLC that provides pro bono legal counsel to detained immigrants throughout the Deep South – have partnered with other pro bono attorneys and colleagues at Immigration Services and Legal Advocacy (ISLA). SIFI has also approached federal lawmakers and engaged in public advocacy.

In the summer of 2018, the men participated in a hunger strike and peaceful protest to demand that ICE provide them with information regarding their cases. Their requests went ignored. Instead, they were penalized and forced to further withstand the inhumane treatment that has led many to feel as if they are losing their minds.

The situation becomes more dire each day. The men do not understand why the judges dismiss their cases.

The names of the men below have been changed in some instances to protect their identities.

As one of them said, “In Louisiana, they can do whatever they want to you.”

Read their harrowing stories below. 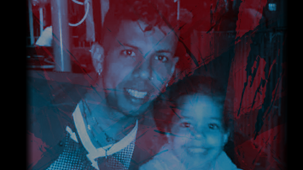 Yerandy, a Type I diabetic, was deprived of medical attention for eight months. His blood sugar spiked, his weight plummeted, his vision deteriorated and his hands and feet became infected. Then, he was thrown in solitary confinement. 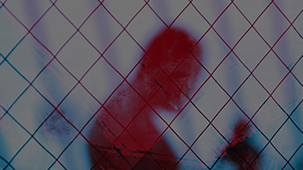 What bothers Rodrigo most about being detained is not so much the chronic pain he suffers from gout. It's not being confined to a wheelchair, relying on fellow detainees to help him bathe, or that he's only given two "mystery pills" a day to treat it. What bothers him most is that he followed the rules to get here. 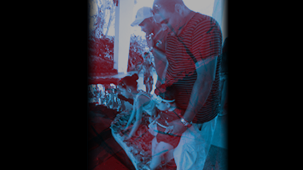 When Jose Antonio arrived at the U.S. border seeking asylum, he came with the hopes of finding a job that would support his terminally ill, 6-year-old daughter. He stood in line for eight days in the scorching heat without a bed, restroom, or any food. Still, he wasn't as miserable then as he is now. 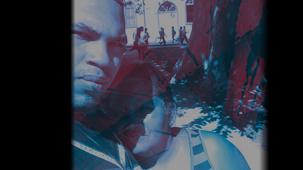 Cuban police officers barged into Brayan's home, shoved him to the floor, beat him in the face with batons, and threw him in prison for refusing to vote. Three days later, his mother died. Upon his release, he fled to the Southern border – only to find that his suffering had just begun. 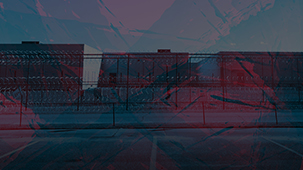 Blacklisted from his job as a teacher for refusing to join the Communists assembly and forced to sell rice and beans from a bicycle, Pedro was repeatedly robbed and harassed by police. With a border between him and his newborn son, he sleeps in a room with 70 other detainees, as more arrive daily. 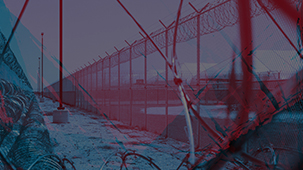 Yasmany's religious beliefs led to clashes with the Cuban government that involved imprisonment and a beating that left him unconscious. His wife, who made it to the U.S. with their chronically ill 5-year-old, waits for him. But after eight months in detention, he's losing hope. 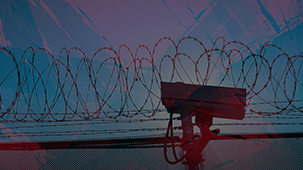 Raul, a promising young athlete once dreamed of coaching soccer and teaching in the U.S. That is, until he was hauled off the soccer field and taken to jail for refusing to join the Cuban military and take up arms against civilians. He made it to the U.S. after all, but as a refugee held captive in immigrant detention. 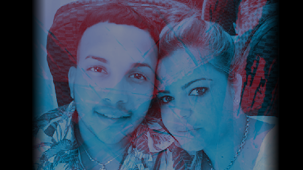 Adrian fled Cuba as a pharmacy technician labeled a "counterrevolutionary" for defying orders to withhold medication a patient desperately needed. He's fighting for parole to reunite with his girlfriend and newborn daughter – whom he's never met.