My three colleagues and I had a wonderful time volunteering for a week with SIFI at the Irwin Detention Center in October.  We were all moved by the stories of the people we met, and we each had one or two encounters in particular that really pulled at our heartstrings. 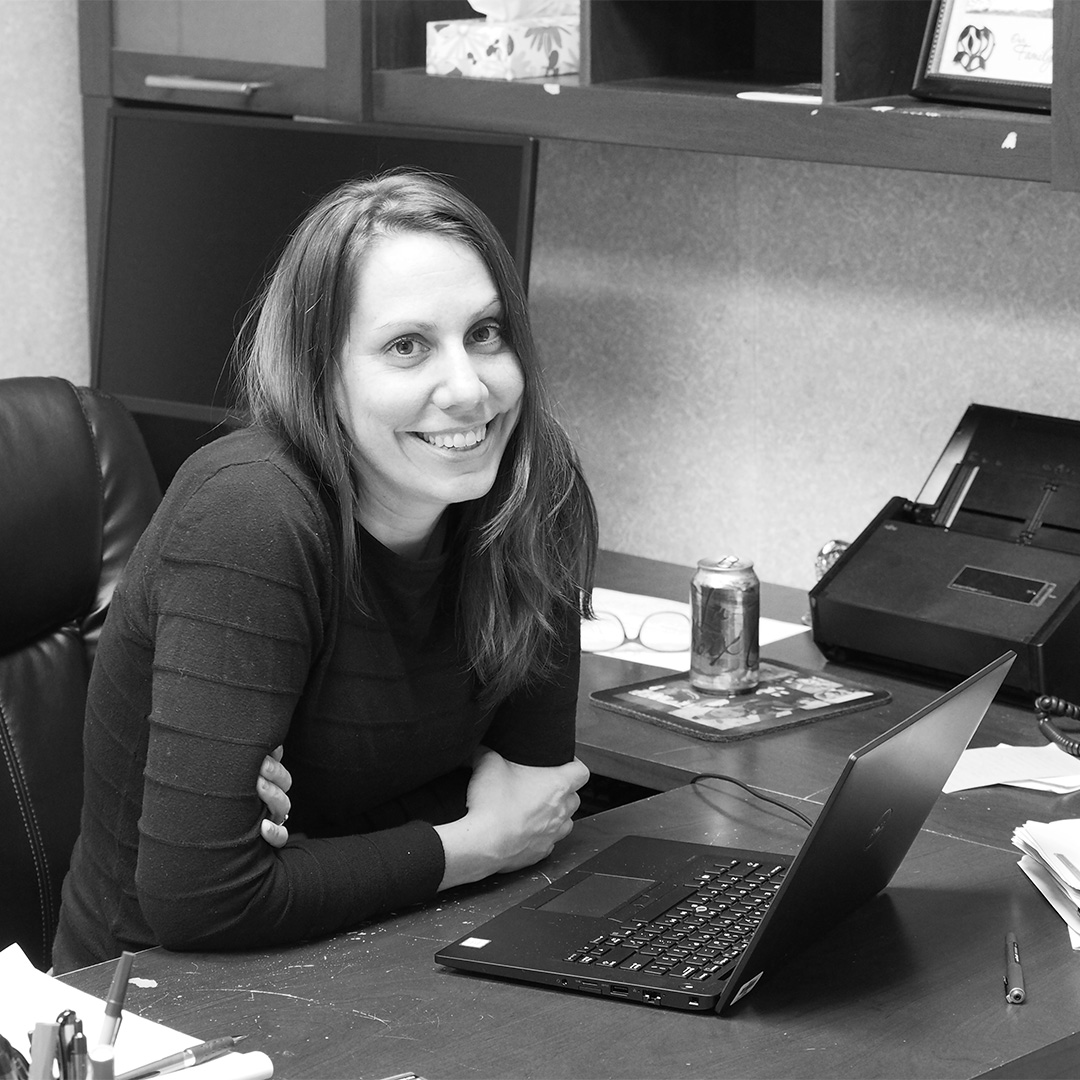 For me, it was the Mexican man with a terrible story behind his asylum claim and a smile through his pain, and the Guatemalan woman who came here for a better life for her young daughter and was, instead, threatened with having her daughter taken away.

I was happy to get back to my life in Washington D.C., to my husband and two young boys, but the faces of the detainees stayed with me. The four of us who had traveled together shared our thoughts upon returning to work the following week.  How would we return to our “normal” from this experience and the stories entrusted to us, and how would we continue the work?

We discussed taking on a remote case for one of the people with whom we had spoken. I knew we would, but it would not be the same as being on the ground.  We talked about how much we admired the team on the ground, and what it would be like to live near Ocilla.  I remembered my time in rural El Salvador as a Peace Corps volunteer, and how that experience motivated me to go to law school.

The timing for the move to Ocilla was just right.

Almost a year into the new administration and its almost daily lows, I was feeling like I needed to do more. I needed an answer for the future questions I expect my sons to ask about what we did when our fundamental values were being challenged.

I knew that joining the on-the-ground team to visit as many detained immigrants as possible and fight the deportation machine was a good answer. I did not spend any time thinking about it. If I had, I would have thought of too many reasons not to – including my first grader’s amazing bilingual school, our friends, my three-year-old’s daycare, and my job. Fortunately, I recognized that this was the perfect opportunity to take such a leap without overthinking it. 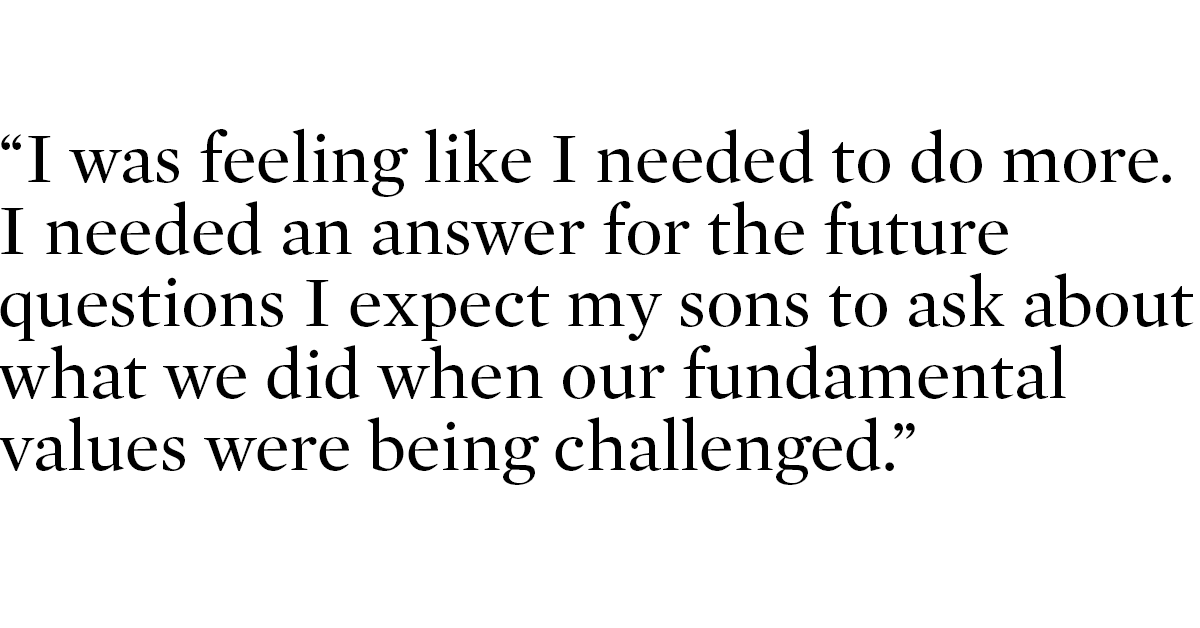 I am lucky that my husband, who immigrated from El Salvador for our marriage, is, and has always been, up for anything. He has been a restaurant manager and a stay- at-home dad, and was looking to open a small restaurant in D.C. He said he could do the same in Georgia.

Being part of SIFI every day is a dream job. I review the cases of dozens of people each week. We can hear about someone and file a motion on his or her behalf in days or weeks. And there is nothing better than when we win and someone’s detention nightmare can end. I joined an amazing program and on-the-ground team in Ocilla that processes cases as quickly as possible, with an impressive mix of knowledge, creativity and empathy.

The clients are incredibly thankful for our work, and I am thankful to be here and for my family’s support, making it all possible.

Erin Argueta, a former senior associate at the Foley Hoag law firm in Washington, D.C., recently joined the Southeast Immigrant Freedom Initiative (SIFI) – a project of the SPLC that enlists and trains volunteer lawyers to provide free legal representation to detained immigrants who are facing deportation proceedings in the Southeast.

Erin volunteered for a week last year at SIFI’s Ocilla, Ga. location. She was so inspired by her work helping detained immigrants there that she applied for her new job as direct services attorney for SIFI in Ocilla. The following is the first entry in her personal log, about why she moved her family from the nation’s capital to a small, rural town in Georgia.