In 2021, the total number of anti-immigrant hate groups decreased from 19 to 18.

The era of the Trump administration represented a period of vast policy advancement for the nativist movement. Since President Biden’s election, however, the movement has pivoted to preserve the gains made under Trump. By employing a strategy focused on building relationships with and mobilizing state and local actors within and outside government, the anti-immigrant movement continues to tout bigoted policies and messages while working to stall any relief for immigrants and their loved ones.

Anti-immigrant groups such as the Federation for American Immigration Reform (FAIR) and their allies mobilized in attempt to fully derail that progress. On June 25, 2021, FAIR organized an event at a segment of the U.S border in Hereford, Arizona. The speakers at the event included Mark Morgan, Tom Homan, local sheriffs and Brandon Judd, president of the National Border Patrol Council. On April 8, 2021, FAIR promoted a letter signed by 275 sheriffs from across 39 states attacking the Biden Administration’s immigration strategy. Center for Immigration Studies advocated for a return of “self-deportation” practices as recently as December 2021, signaling its strategic vision for the coming year.

Some former Trump officials have joined or re-joined, in the case of Jon Feere at CIS, the staffs of anti-immigrant hate groups or organizations advocating for immigration policies that harshly limit immigration levels or directly target immigrants, refugees, and those seeking asylum.

Numerous signs evidence that the anti-immigrant movement will seek to influence governors, sheriffs and other elected officials and look to use immigration as a wedge issue to win elections at all levels during the coming midterm.

In a policy brief published at the Center for Renewing America, Senior Fellow Ken Cuccinelli, a former Trump administration immigration official, highlights those that the anti-immigrant movement and its allies recognize as strategically valuable. Cuccinelli was a founding member of State Legislators for Legal Immigration (SLLI), a network that worked closely with Federation for American Immigration Reform’s (FAIR) legal project to advance anti-immigrant policy measures, and has maintained association with the likes of FAIR and the Center for Immigration Studies in recent years. In his memo, Cuccinelli underscored the importance of governors, “The Leaders of the State Response”; attorney generals, “The Defenders of the State Response”; and state legislators, “The Force Multipliers of the State Response.” The broader movement will also continue to recruit local law enforcement officials, such as sheriffs.

Other past allies such as Stephen Miller, who has joined other Trump administration veterans at a group called American First Legal, continue to support obstruction of federal level efforts to provide relief and support to immigrants, refugees and those seeking asylum while also supporting a small number of states in their efforts to sustain portions of the Trump administration’s slate of hundreds of draconian immigration measures – an agenda endorsed by groups like FAIR, CIS and others for decades.

This movement has long pivoted to state, county, municipal governments and local organizing whenever it has found the federal landscape less sympathetic to its bigotry, as it is now. From these moments have emerged economic and human rights tragedies such as California’s Proposition 187 in 1994, the wave of laws that emerged across 2010-2011 including Arizona’s SB 1070, Georgia’s HB 87, and Alabama’s HB 56, and so many others before and since. Beyond the Southern border, the movement will continue its attacks on the U.S. Constitution, particularly the Fourteenth Amendment; on states and cities that welcome immigrants, refugees and asylees; on access to public services of all kinds; and on the rights of refugees and those seeking asylum. 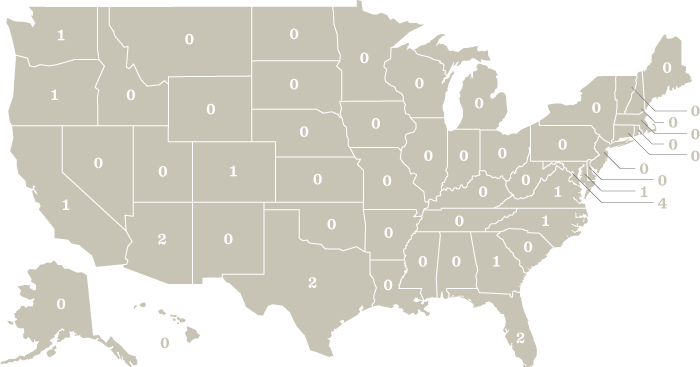 Although many groups criticize high levels of immigration and some (categorized by the Southern Poverty Law Center as “nativist extremist” groups) typically confront or harass individual immigrants and their supporters, anti-immigrant hate groups generally go further by pushing racist propaganda.

Oregonians for Immigration Reform
Salem, OR*