Christian Identity groups held at 11 again across 2020, just as in 2019. This further reflects the continued stagnation of this radically racist religious sect. Although Christian Identity tenets have become more popular with some members of neo-Confederate hate groups in recent years, the movement is failing to attract new adherents, further evidenced by its 45 percent decline between 2017 and 2019.

As Christian Identity continues to stagnate, the movement’s lack of significant happenings shows its lack of influence within today’s white power movement.

With the release of our 2019 annual hate map, SPLCs analysts noted a growing interest in Christian Identity beliefs among some neo-Confederates, taking care to register whether a deeper pool of adherents would materialize. The dwindling handful of individuals who have been involved with Christian Identity for decades are still struggling to reinvigorate their movement, however, and that pool has not risen. All signs point to the belief system remaining niche within the white power movement, with its influence paling in comparison to its influence across the 1990s to early 2000s.

Of all the movements that have appeared among white racists in America, Christian Identity is surely one of the strangest.

Although nominally Christian, it owes little to even the most conservative of American Protestants. Indeed, its relationship with evangelicals and fundamentalists has generally been hostile due to the latter’s belief that the return of Jews to Israel is essential to the fulfillment of end-time prophecy.

Identity has created for itself a unique antisemitic and racist theology, but notwithstanding its curious beliefs, it rose in the 1980s to a position of commanding influence on the racist right. Only a prolonged period of aggressive efforts by law enforcement; impactful civil litigation efforts like SPLCs successful judgment against Aryan Nations in 2000; multi-racial grassroots organizing campaigns marginalizing such groups in areas where they were most active, such as the Pacific Northwest; together with the demise of influential leaders who were not replaced, brought about its present decline. 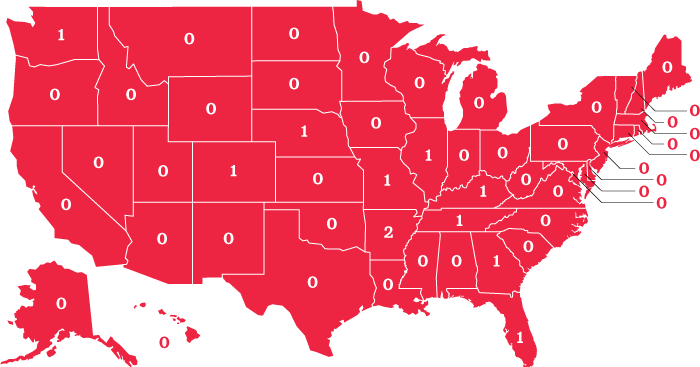 Hate & Extremism
2017: The Year in Hate and Extremism
White widow's secret: I was married to an Aryan supremacist
State House candidate in North Carolina claims God is a white supremacist
END_OF_DOCUMENT_TOKEN_TO_BE_REPLACED