Oneal Moore and Creed Rogers made history in 1964 when they became the first black deputy sheriffs in Washington Parish, a notorious Ku Klux stronghold. A year later, Moore was dead, and Rogers was blind in one eye.

Varnado, La. — Oneal Moore and Creed Rogers made history in 1964 when they became the first black deputy sheriffs in Washington Parish, a notorious Ku Klux stronghold. A year later, Moore was dead, and Rogers was blind in one eye.

On the night of June 2, 1965, the two men were driving in a patrol car to Moore's home in this village seven miles north of Bogalusa. They planned a late dinner break. Moore's wife of 11 years, Maevella, was cooking catfish.

The patrol car crossed the railroad tracks on Main Street, less than a mile from Moore's home, when a pickup truck carrying at least three men drew near. A bullet from a hunting rifle ripped into the back of Moore's head, killing him. Rogers survived wounds from shotgun pellets, but was blinded in his right eye. Both men had been deputies for a year and a day.

Rogers radioed in a description of the pickup — black with a Confederate flag decal on the front bumper. About an hour later and an hour's drive north in Tylertown, Miss., police stopped a truck fitting that description. They arrested the driver, Ernest Ray McElveen, a Bogalusa paper mill worker and part-time insurance salesman. McElveen was well regarded in town. He was also a member of the racist and anti-Semitic Citizens Councils of America and of the even more savagely bigoted National States Rights Party. Police found two pistols in his truck, but no hunting rifle or shotgun. 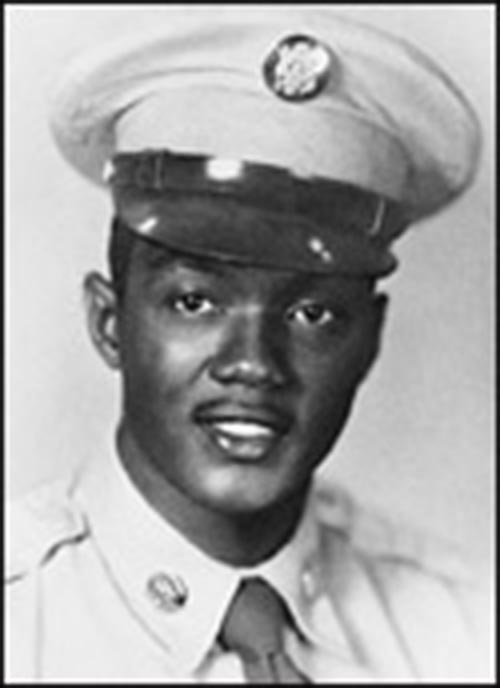 Two nights after the deputies were shot, six bullets sprayed the home of Washington Parish's chief deputy sheriff, a white man who was investigating Moore's murder. For his part, McElveen was extradited back to Louisiana. He said little, and was released on bond after a few days. He was never prosecuted, and no other arrests were made. James Farmer, the national director of the civil rights organization Congress of Racial Equality, said at the time he suspected the Klan was behind the shootings. A lot of folks in Bogalusa still believe that to be the case and suspect that some old-timers know who did it.

The FBI has reopened investigations into the shootings three times, most recently in 2007. Reward posters and postcards were placed around the parish offering $40,000 for information leading to the indictment and arrest of anybody responsible for the shootings. And still there have been no arrests.

"For it to go unsolved, you know people are being tight-lipped," says Marvin Austin, 61, a black former two-term city councilman in Bogalusa who has lived there most of his life.

"Somebody in the know is keeping it a secret," says Maevella Moore, 73, a retired nurse. She lives in the same modest and tidy house that she did in 1965 when she got the news that her husband had been slain. "I need some closure. I'm very frustrated." 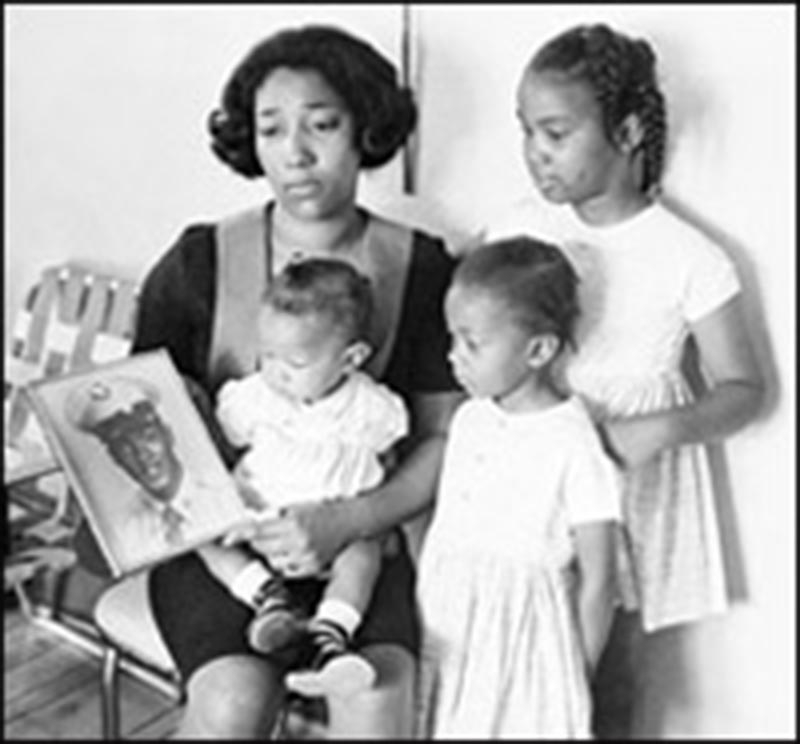 Maevella Moore says today that her daughters were robbed.

The Moores had four daughters. They ranged in age from 9 years to 9 months when he was murdered. "My children have been robbed of so much," she says. "We all have."

The Rev. Coleman Moses isn't surprised nobody has come forth after 44 years to provide information on the killing of Moore and the wounding of Rogers, who died in 2007 at the age of 85. "There are no secrets in Bogalusa," says Moses, a black Baptist minister in Bogalusa. "We cover up stuff we're not going to talk about. If it's racial, there will be no comment from the white community to the point it doesn't exist."

When McElveen — the prime suspect in the deputies' shootings — died in 2003 at the age of 79, the local newspaper's obituary noted that he was a World War II veteran who had received two Purple Hearts. It mentioned that he had recently retired after 55 years with the same company. But there was not a single word about McElveen's suspected role in the shootings. Not a single comment about it was posted in the online version of the obituary.

It was as if it never happened.