As the country becomes more and more diverse, the neo-Confederate League of the South (LOS) has in recent years adopted increasingly racist, anti-Semitic and violent rhetoric.

In May, its president, Michael Hill, who sports a white beard to give him the look of a Confederate Army officer, wrote an article for the LOS website entitled, “A few notes on an American race war.”

“Negroes are more impulsive than whites,” Hill wrote. “Tenacity and organizations are not the negroes [sic] strong suits. If [a race war] could be won by ferocity alone, he might have a chance. But like the adrenaline rush that sparks it, ferocity is short lived. And it can be countered by cool discipline, an historic white trait, and all that stems from it.”

Around the time Hill was fantasizing about race war, he was also pointing his verbal musket at what he suggested was one of the South’s main problems — “Jewry,” and what he depicted as the Jewish-controlled media. “ABC, NBC, CBS, CNN, MSNBC, and other largely Jewish-Progressive owned media would doubtless fan the flames, justifying black behavior while conversely condemning white reaction,” Hill wrote as he contemplated difficulties that will face the white man. 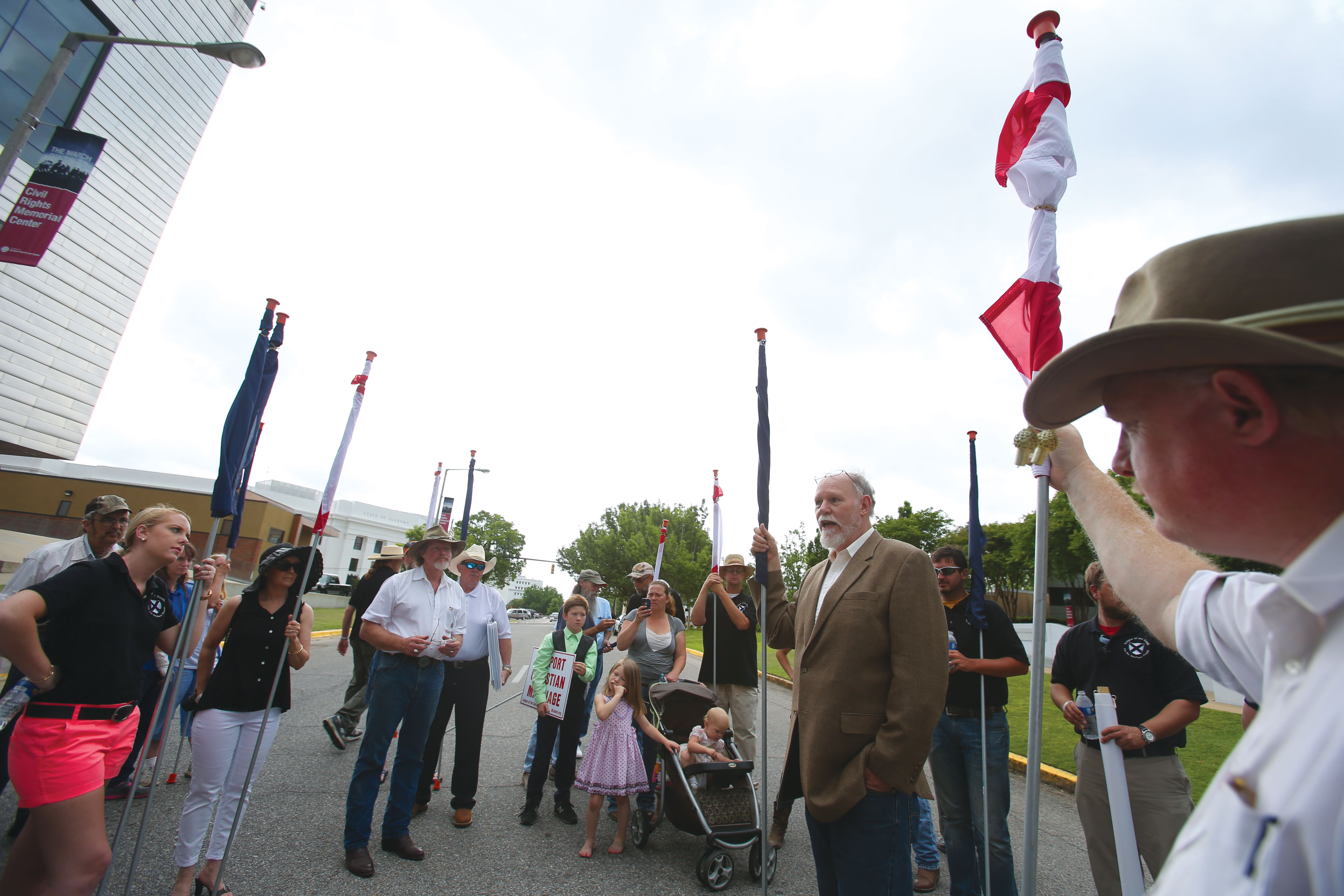 Michael Hill has led his neosecessionist group in an increasingly radical direction — a fact that cost Anniston, Ala., police Lt. Josh Doggrell his job this spring. (Southern Poverty Law Center)

These racist rantings might be quickly dismissed if not for the news first reported on the Southern Poverty Law Center’s Hatewatch blog that the LOS was forming a uniformed, paramilitary unit called “The Indomitables” and tasked with advancing a second southern secession. Indeed, at least one long-time LOS member had already received excellent weapons training at taxpayer’s expense as a member of the Anniston, Ala., police department. 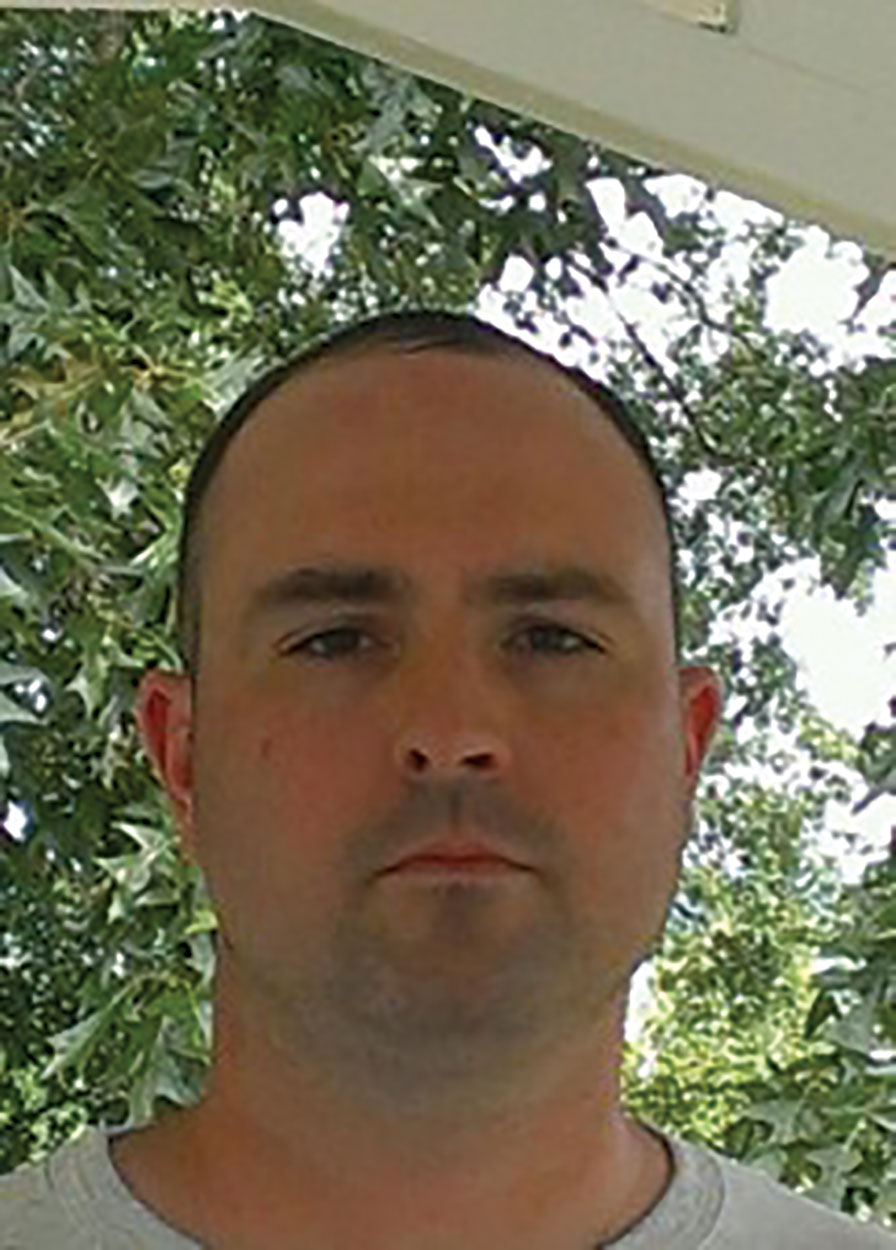 Anniston police Lt. Josh Doggrell, who joined the LOS in 1995, was recorded on video addressing a League conference in 2013. The video was later posted to YouTube by the Southern Nationalist Network. Doggrell was joined at the conference by another Anniston police lieutenant, Wayne Brown.

On the video, Doggrell boasts that his superiors were well aware of his associations. “It’s always wonderful to go back and show my bosses all the radicals that I cavort with on weekends,” he said. For Doggrell, the LOS was apparently also a family affair. In 2013, his 2-year-old son was already a member.

The video came to the attention of Hatewatch this spring, which then made public Doggrell’s membership in the white nationalist hate group. Within about 48 hours, Doggrell was fired. Brown was allowed to retire, according to a local television station.

On the 2013 video, Doggrell recounts an interaction with his then chief the year prior. Doggrell told the chief that he would not “sell out his position with the League” and if it came down to it, he’d “choose the League.”

The chief responded, according to Doggrell, “We pretty much think like you do.”