As the presidential candidacy of Donald Trump took off, white nationalists across the country rallied to his message

You can’t blame a politician for the politics of their every supporter. You can’t even blame that pol for failing to denounce every ugly thing his or her enthusiasts might say. But at some point, you have to wonder. Such is the case with Donald Trump.

It’s often difficult to tell exactly what Trump’s positions are, because, outside of immigration, he has offered almost no details about them. But as the first three months of Trump’s unexpectedly super-charged campaign for the GOP nomination for president unfolded, it became clear that he was very much the preferred candidate of virtually the entire white nationalist movement in America.

Trump never asked for that support. But he got it. And when a plethora of media outlets began to report on that fact, Trump’s response was tepid indeed. He didn’t need David Duke’s endorsement, he said of the infamous former Klan leader who he suggested he’d barely heard of; indeed, the billionaire New Yorker known for his boastfulness added in the same breath, he really didn’t need anyone’s. 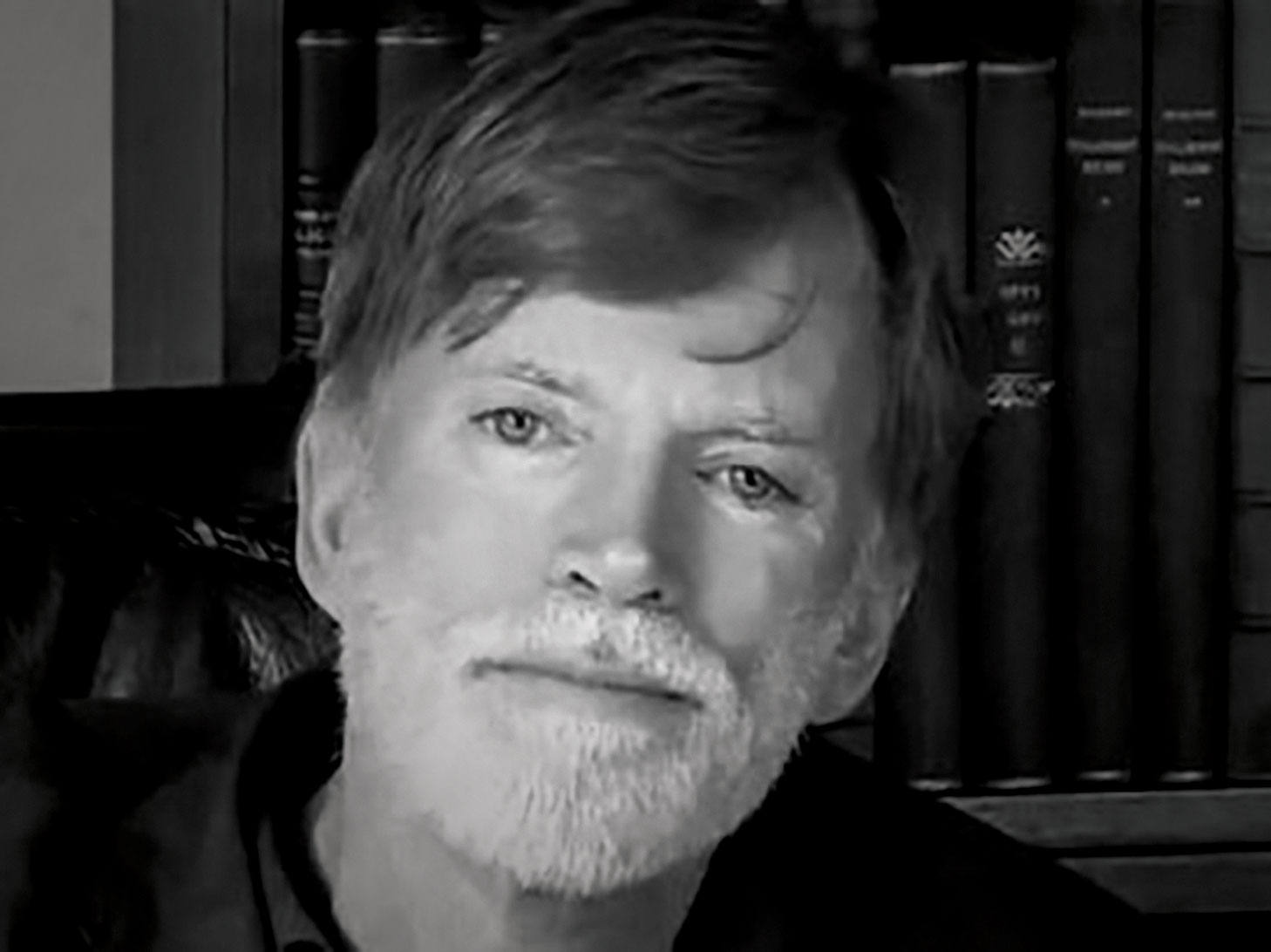 Whether Trump is consciously dog-whistling to racist extremists or simply following his own star, he has increasingly delighted the racist right, many of whose denizens were initially deeply skeptical of his candidacy. After Trump released his six-page immigration plan — which included calls for deporting some 11 million people, forcing Mexico somehow to pay for a 1,900-mile border wall, and revoking the 14th Amendment’s promise of birthright citizenship — Duke exulted.

“I praise the fact that he’s come out on the immigration issue,” Duke told listeners of his radio show after the mid-August release. “I’m beginning to get the idea that he’s a good salesman. That he’s an entrepreneur and he has a good sense of what people want to hear, what they want to buy. … And I think he realizes that his path to popularity, toward power in the Republican Party, is talking about the immigration issue. And he has really said some incredibly great things recently. So whatever his motivation, I don’t give a damn. I really like the fact that he’s speaking out on this greatest immediate threat to the American people.”

Pressed to renounce Duke’s backing by reporters for Bloomberg Politics, Trump, who earlier said he didn’t need anyone’s endorsement because “everybody likes me,” responded, “Sure I would, if that would make you feel better.”

Donald Trump’s appeal to the radical right was there from the start, in the June 16 speech announcing his candidacy. “When Mexico sends its people, they’re not sending their best,” he said. “They’re sending people that have lots of problems, and they’re bringing those problems with [them]. They’re bringing drugs, they’re bringing crime, they’re rapists, and some I assume are good people.”

White nationalists responded almost immediately. Members of the White Genocide Project, a racist group formed to push the baseless claim that a “genocide” of white people is occurring around the world, started a White House petition calling on President Obama to honor Trump for “opposing white genocide.” 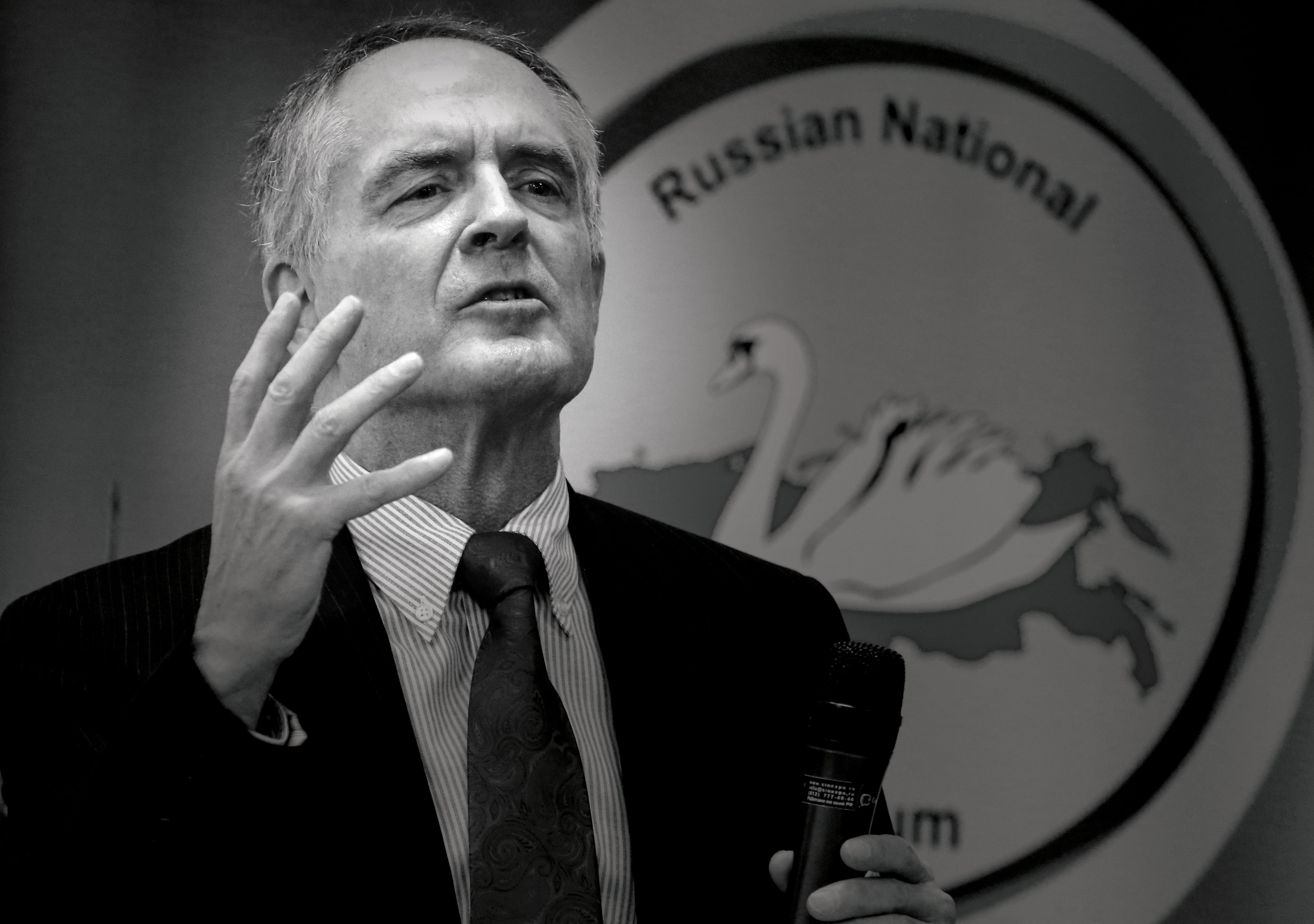 Jared Taylor, one of the nation’s leading white nationalists and founder of the racist journal American Renaissance, praised Trump for his characterization of Mexicans. “Americans, real Americans, have been dreaming of a candidate who says the obvious, that illegal immigrants from Mexico are a low-rent bunch that includes rapists and murders,” Taylor said in a video on his website.

Trump was not the first politician to raise the hopes of American white nationalists. In recent years, racist support developed for then-U.S. Rep. Ron Paul (R-Ky.), who has been accused of but denied authoring anti-black writings, and then-U.S. Rep. Tom Tancredo (R-Colo.), a virulent opponent of immigration. But by far the most of that kind of support seen in recent years went to Pat Buchanan, the white nationalist columnist, former MSNBC commentator, and well-known “culture warrior” who ran unsuccessfully for president in 1992, 1996 and 2000.

Even more extremists fell in line behind Trump after the release of his immigration plan — a plan that is almost indistinguishable from the policy proposals made by John Tanton, a white nationalist who founded the Federation for American Immigration Reform and essentially created the modern nativist movement.

Richard Spencer, who heads the white nationalist National Policy Institute and has called for “peaceful ethnic cleansing” to halt the “deconstruction” of white culture, is a former editor at the Buchanan-founded American Conservative. After seeing the plan, Spencer told The New Yorker magazine that Trump reflected “an unconscious vision that white people have — that their grandchildren might be a hated minority in their own country. I think that scares us. They probably aren’t able to articulate it. I think it’s there. I think that, to a great degree, explains the Trump phenomenon. I think he is the one person who can tap into it.”

Jared Taylor, in an American Renaissance piece entitled “Is Trump Our Last Chance?,” put it like this: “Donald Trump’s new position paper on immigration makes it official: He is easily the best presidential candidate on border security and immigration since Pat Buchanan. And we can be sure he is not a bait-and-switch politician who excites supporters with a few sensible ideas and then betrays them. Mr. Trump has single-handedly made immigration the key issue of this election. His heart is in it when he says we need to build a wall, deport illegals, and have an immigration ‘pause’ until every American who wants a job gets one.”

It has become clear over the years that when public figures savage minority communities — calling them rapists and drug dealers, for instance — a climate of fear and bigotry often follows that ultimately leads to hate violence. Trump’s toxic anti-immigrant rhetoric, so prominent in the news today, has consequences.

After the release of Trump’s immigration plan, dozens of threads about the candidate appeared on Stormfront, the world’s largest hate forum, founded and still run by a former Alabama Klan leader. In one, a poster suggested that it would only be plausible to deport about 25% of undocumented immigrants.

“Everyone in favor of shooting the rest … raise your hand,” another replied.

“You have my sword,” chimed in still another, posting that message alongside a photograph of an assault rifle with several clips and a handgun. 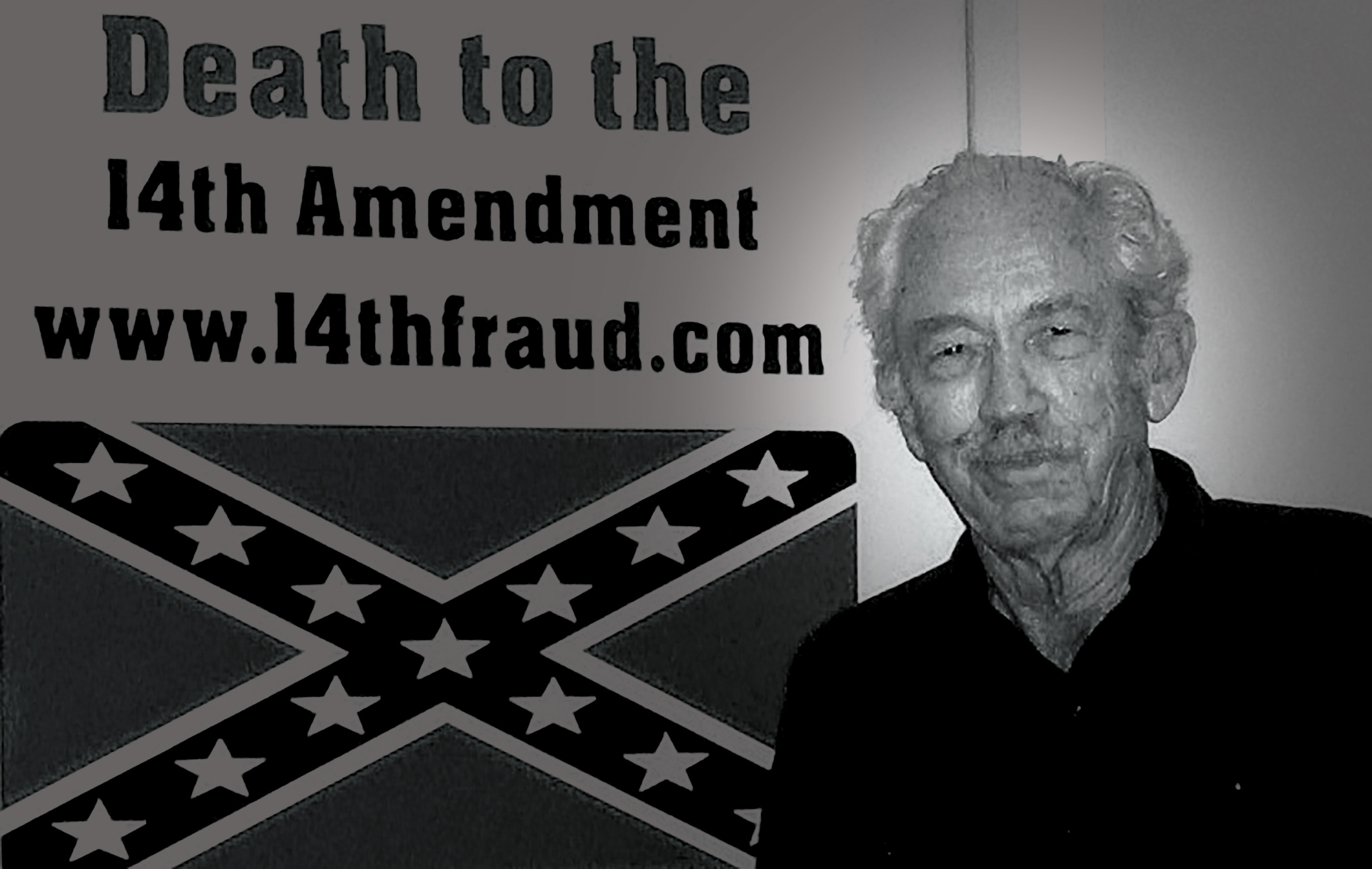 It wasn’t only the professional racists who haunt Stormfront who sounded like that. At a major Trump speech in Mobile, Ala., one person could be heard shouting “white power!” Olaf Childress, editor of The First Freedom, was passing out the openly racist tabloid to people in the crowd estimated at up to 30,000. And another Trump fan advocated violence to The New York Times: “Hopefully, he’s going to sit there and say, ‘When I become elected president, what we’re going to do is we’re going to make the border a vacation spot, it’s going to cost you $25 for a permit, and then you get $50 for every confirmed kill.’ That’d be one nice thing.”

In the early morning hours of Aug. 19, that kind of talk came to a head when two white men leaving a Red Sox game in Boston came across a homeless Latino man. They beat the man badly with a metal pipe, then urinated in his face. Following their arrest, one of them reportedly told police, “Donald Trump was right, all these illegals need to be deported.” Asked about his language and the hate attack, Trump limited himself to saying that his followers “are very passionate. They love this country and they want this country to be great again. They are passionate.”

A day later, he condemned the crime a little more directly.

On Sept. 9, Trump took on another minority group — Muslims. Teaming up with a fellow GOP presidential hopeful, Sen. Ted Cruz (R-Texas), he joined a rally in Washington, D.C., sponsored in part by the Center for Security Policy, one of the country’s most influential anti-Muslim groups. The rally drew counter-protesters, including activists for undocumented immigrants angered by Trump’s statements. His supporters spit on the counter-protesters and even pulled one girl’s hair.

To Cas Mudde, a Dutch scholar and expert on the radical right who is currently teaching at the University of Georgia, Trump is an elitist nativist who is appealing to far-right elements in America like many others before him.

“However, Trump also stands in a long tradition of American nativism, going back to the Know Nothings of the mid 19th century, of American anti-establishment politicians, and of conservatives who claim to be the right ‘CEO’ to make America great again. But, in contrast to the rich history of U.S. populism, Trump is an anti-establishment elitist. He is better than everyone, i.e., both the elite and the people!”