Most of those who follow extremism and extremist candidates in the political mainstream are focused tightly on the presidential bid of Donald Trump. But there are a number of other races featuring unusual candidates around the country. 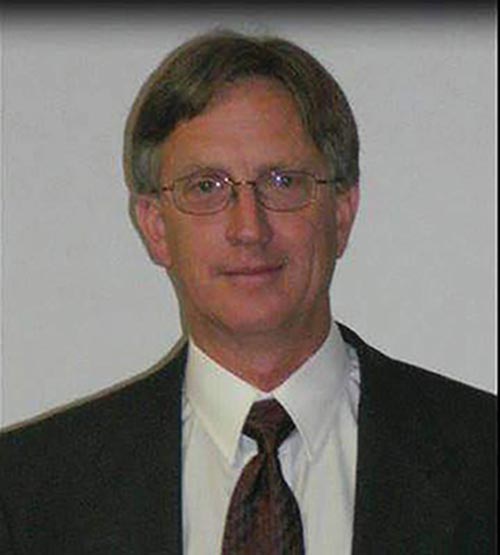 Rick Tyler (with glasses), who erected a billboard in Tennessee urging voters to “Make America White Again,” was only one of several extremist candidates running for office recently. Others (clockwise from Tyler) included Taylor Rose, Tony Horvater, Michele Fiore and Jim Condit Jr

In Tennessee, Rick Tyler, an independent candidate for the state’s 3rd Congressional District, put up a billboard that read, “Make America White Again,” and specifically credited Donald Trump for “loosen[ing] up the overall spectrum of political discourse.” According to Raw Story, he also planned another billboard, this one reading, “Mamas, don’t let your babies grow up to be miscegenators.” 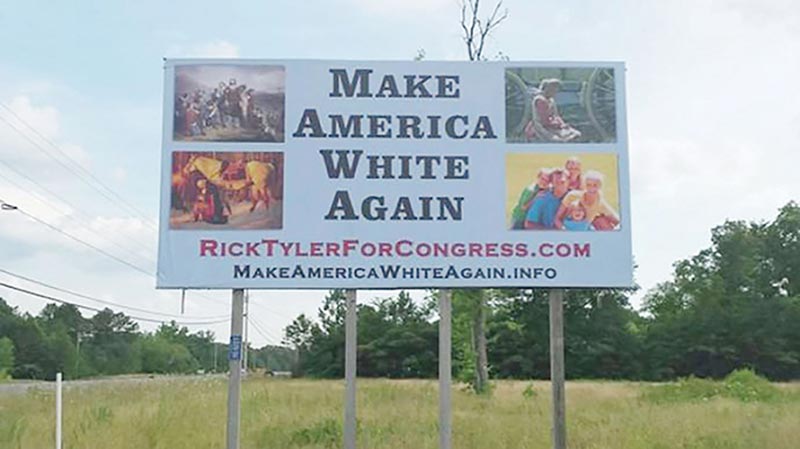 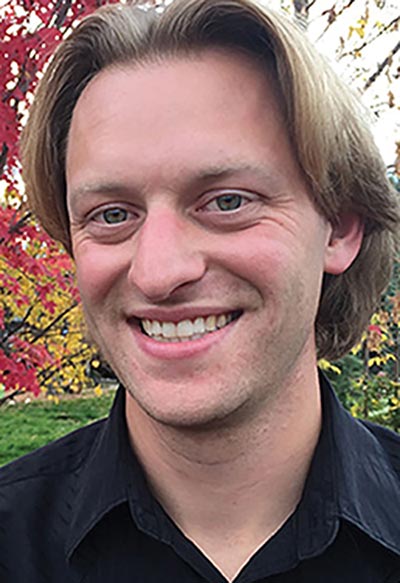 In Montana, Taylor Rose, who was once vice president of the now-defunct racist campus group Youth for Western Civilization, is running for District 3 of the state House of Representatives. Rose is a former writer for WorldNetDaily, a “news” site that once ran a six-part series claiming that eating soy causes homosexuality. In 2011, he travelled to Europe and met with members of the extreme-right Vlaams Belang party, where he was seen communing with German extremists. 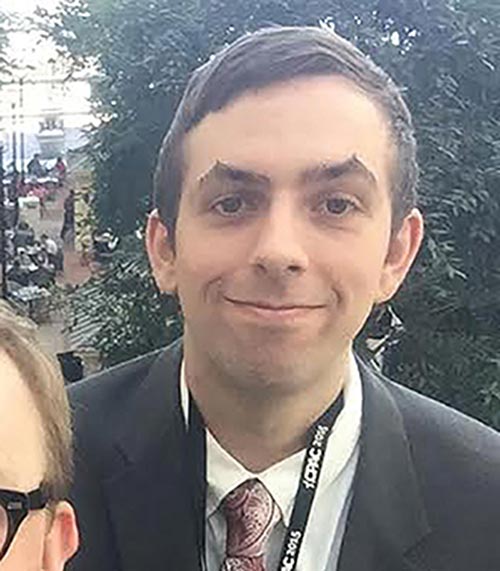 Tony Horvater, a self-described white nationalist, is running for the New Carlisle, Ohio, City Council. Last year, Horvater was a participant in a conference hosted by the white supremacist American Renaissance journal, which regularly publishes articles characterizing black people as “psychopathic.” Horvater has denounced “third world immigration,” worried that white men’s taxes are too high, and claimed that Jews are a driving force behind gun control. He is running as the first-ever candidate of the Traditionalist Workers Party, another racist group. 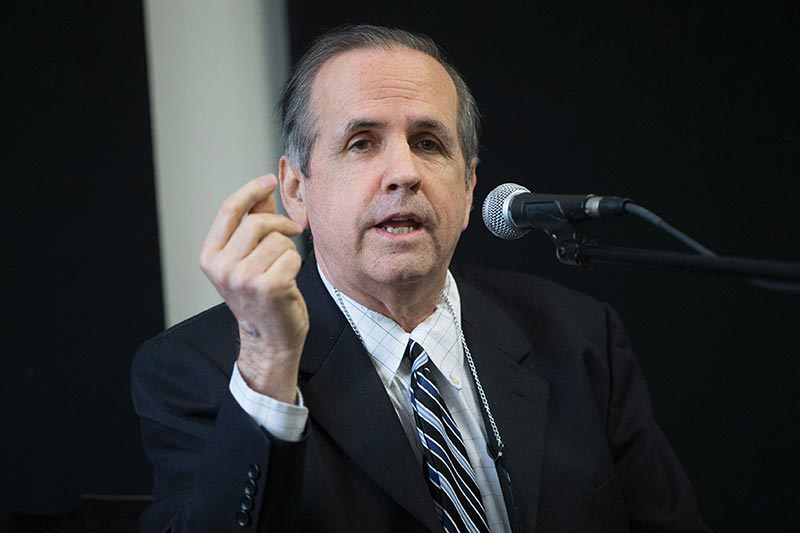 In Ohio, Jim Condit Jr. ran on the Green Party ticket for the state’s 8th Congressional District in a special election to serve the remainder of the term of House Speaker John Boehner, who resigned in October 2015. Condit has charged that the Federal Reserve Bank is working to force the United States into a socialistic “New World Order,” accused “Zionists” of infiltrating the Vatican II conference of the 1960s that renounced anti-Semitism in the Catholic Church, and claimed that Israel planned to benefit from the 9/11 terror attacks.

Condit announced in May that he would be interviewing on his radio show Christopher Bollyn, “[t]he man viewed by many as the world’s top Investigative Reporter.” Bollyn is a raging anti-Semite who called the 9/11 attack “a monstrous Jewish-Zionist crime” whose authors were “protected by a gang of like-minded Jewish Zionists in the highest positions of the U.S. government.” Condit also said he would be exploring “the hidden origins of Communism” in an upcoming show.

But Condit lost the June election, taking just over 2% of the vote. 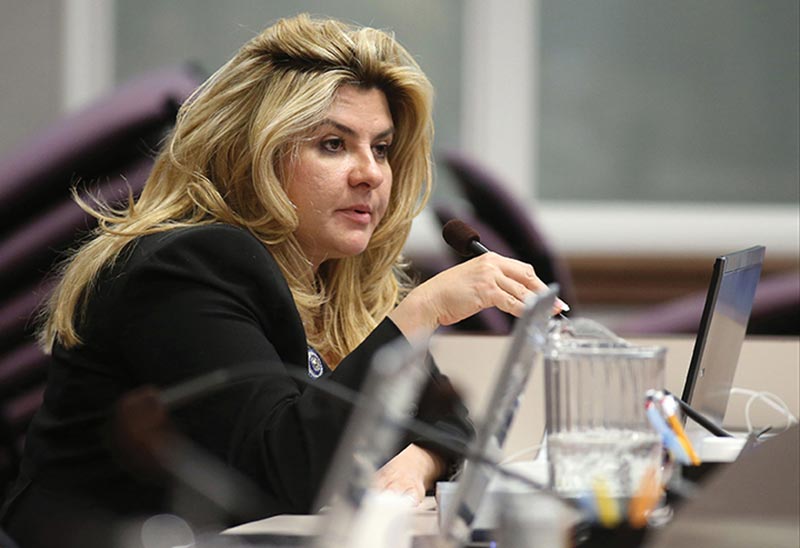 And then there’s Michele Fiore, the two-term Nevada assemblywoman who ran for the state’s 3rd Congressional District. Fiore is famous for supporting the Bundy gang in their 2014 armed standoff with federal officials in her state, and their subsequent standoff in Oregon earlier this year. Last November, Fiore told a radio host: “I am not okay with Syrian refugees. I’m not okay with terrorists. I’m okay with putting them down, blacking them out. Just put a piece of brass in their ocular cavity and end their miserable life. I’m good with that.” She also said this year that if a police officer pointed a gun at her, she would shoot to kill. She later claimed she had only been referring to agents of the Bureau of Land Management — the nemesis of the Bundys and their supporters, many of whom now face criminal charges.

Arguing for a bill that would allow doctors to try unapproved treatments for the terminally ill, Fiore, who has no medical training, suggested that “cancer, which I believe is a fungus,” could be “flushed out” with a salt water solution.

It all proved too much for Nevada voters. In the state’s June primary, Fiore lost her congressional bid, coming in third with just 18% of the vote.