For the century and a half since the Confederacy’s defeat in the Civil War, a certain set of southern white folks have proudly flown the Confederate battle flag on their property and displayed it on their vehicles.

Though racists, segregationists and Klansmen adopted the flag as their emblem during the civil rights era, successfully fighting to raise it over state capitol buildings across the South, many Southerners who otherwise distance themselves from the region’s racist heritage remained stubbornly unwilling to acknowledge that for many people, particularly African Americans, the battle flag is a symbol of hate and the sight of it is at once frightening, sickening and infuriating. 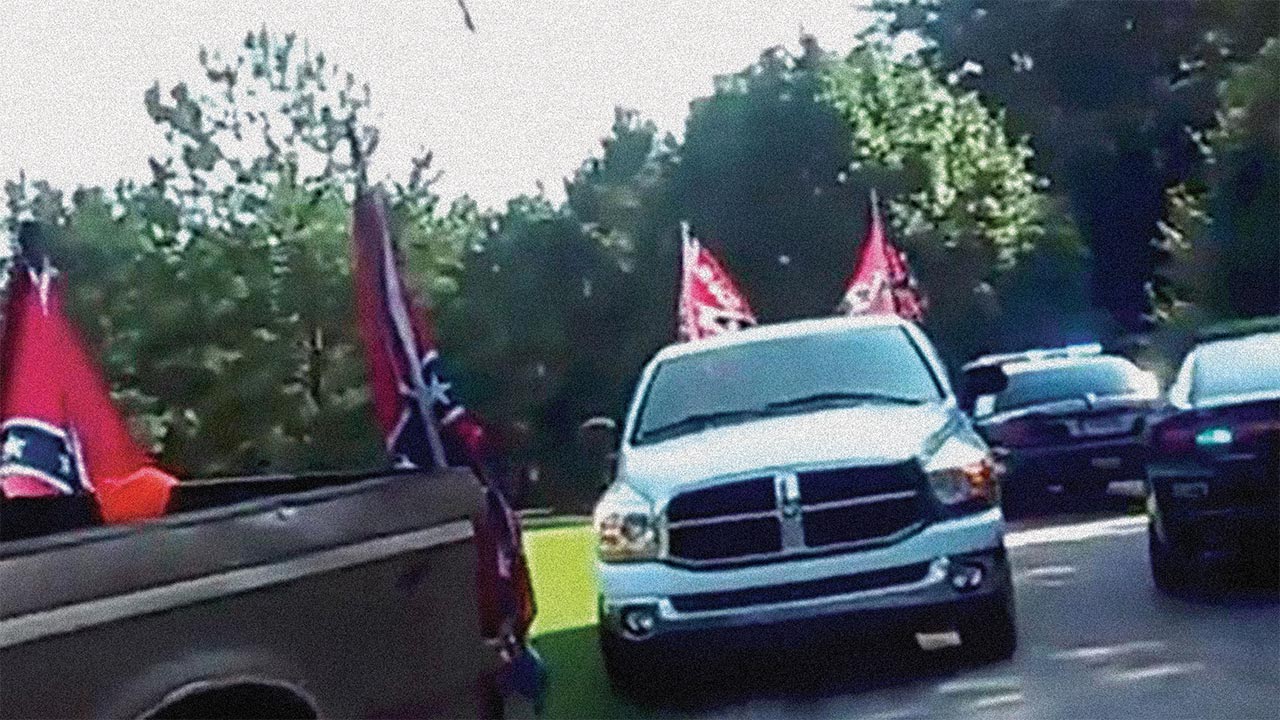 When the brutal murder of nine African Americans at a Charleston, S.C., Bible study in June by a battle flag-waving white supremacist prompted the pennant’s long-overdue removal from many public spaces across the former Confederacy, some battle flag proponents felt aggrieved, hurt and marginalized. A subset of them took up the flag as a sort of cause, festooning their pickup trucks with huge replicas that snapped and menaced in the hot southern breeze. 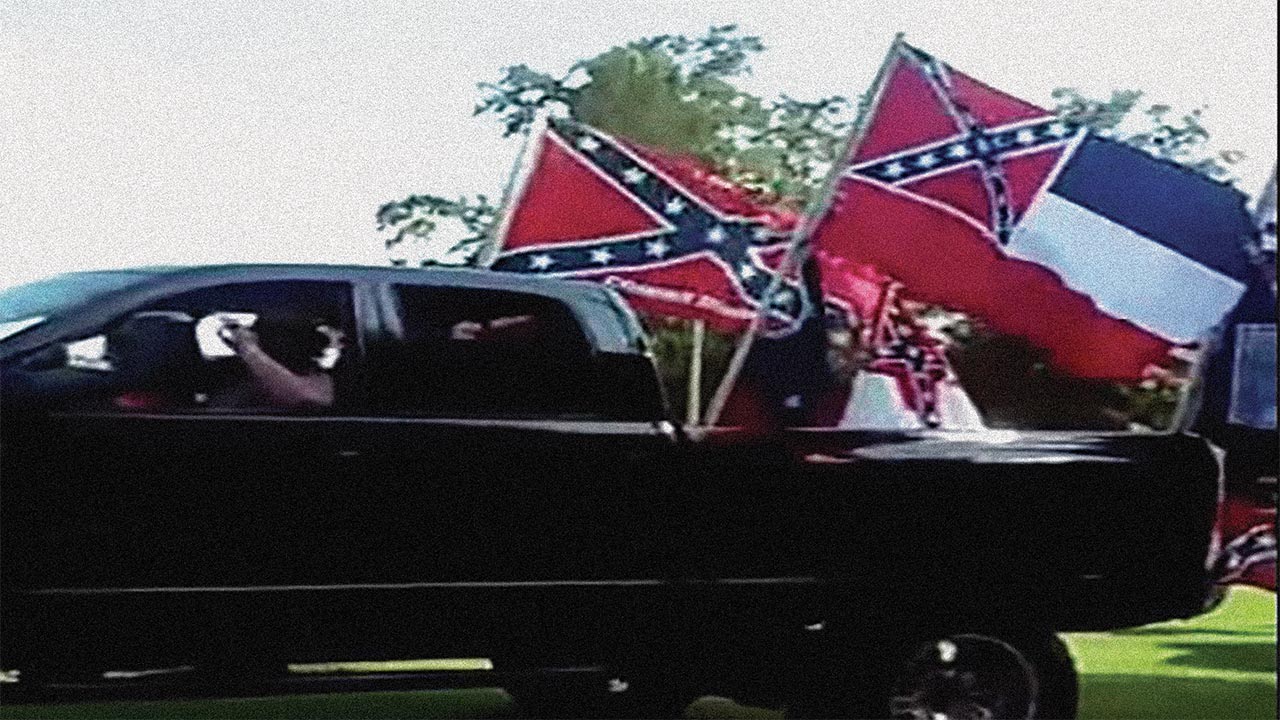 On July 25, a Georgia-based crew of these so-called “flaggers” apparently went too far. Now, 15 individuals — 10 men and five women — have been charged with issuing terroristic threats and participating in gang activity in connection with their driving their flag-draped trucks to a birthday party for a young black child in Douglasville, Ga. Once there, they allegedly brandished weapons, shouted racial slurs and issued threats before roaring off.

The Southern Poverty Law Center, which publishes the Intelligence Report, launched an investigation and played an integral role in presenting Douglas County District Attorney Brian Fortner with evidence and witnesses.

On Oct. 12, Fortner charged the individuals, who are accused of belonging to a loosely organized group called Respect the Flag, under Georgia’s Street Gang Terrorism and Prevention Act. The law, according to the Georgia General Assembly’s statement of intent, is meant to criminalize association with “violent criminal street gangs whose members threaten, terrorize and commit a multitude of crimes against the peaceful citizens of their neighborhoods.”

That description would certainly seem to characterize the behavior of the Respect the Flag convoy, which, on the morning in question, happened upon the Douglasville party and decided to make some trouble.

After driving across part of the private property where the party was being held, several Respect the Flag members allegedly parked their trucks and leaped out, brandishing weapons. According to witnesses, some yelled, “F--- y’all n------” and “shoot ‘em.” When someone from the party told them there were children present, a member of the convoy replied, “We’ll shoot those bastards too.”

“This is what terror feels like,” said Melissa Alford, who was hosting the party. “These people intimidated and threatened us just for being who we are.”