Three people have been murdered, and countless terrorized, in a frightening cluster of attacks on Planned Parenthood facilities across America.

On Nov. 27, Robert Lewis Dear, 57, a man with a history of vandalizing clinics who allegedly once described the murderous anti-abortion Army of God as “heroes,” holed up in a Colorado Springs, Colo., Planned Parenthood, allegedly using an assault rifle to kill three people and wound nine before surrendering to police after a gun battle that lasted hours. 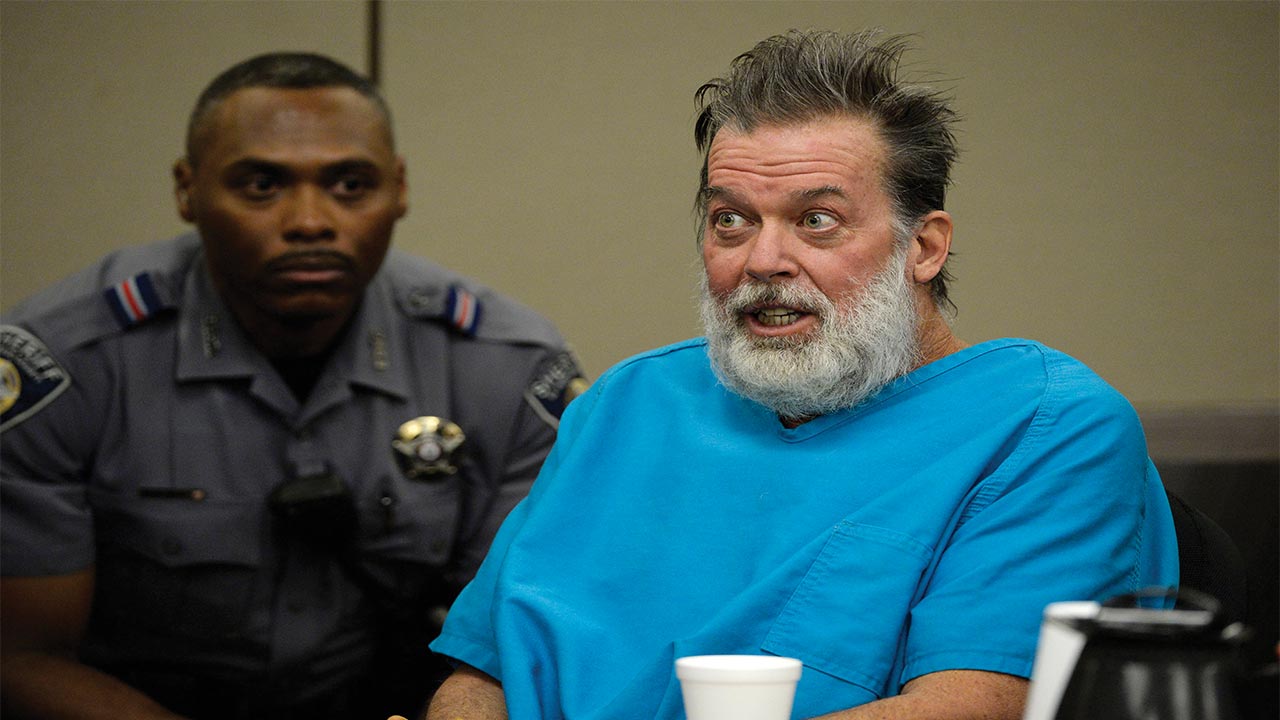 Robert Lewis Dear has been charged with killing three people at a Planned Parenthood clinic in Colorado — the most dramatic attack on such facilities since a far right group attacked the organization with deceptive videos.

The dead included Officer Garrett Swasey, 44, a member of the University of Colorado campus police force who rushed to the scene along with dozens of other area law enforcement officers, Jennifer Markovsky, 35, a stay-at-home mother who was accompanying a friend to the clinic, and 29-year-old Ke’Arre Stewart, an Army veteran and father of two. Five other officers suffered non-fatal gunshot wounds.

In court a few days later, Dear interrupted proceedings to shout that he was a “warrior for the babies.”

Other attacks on Planned Parenthood facilities, including four arsons in 74 days and a handful of other criminal or suspicious incidents, preceded the deadly shooting. A clinic in Pullman, Wash., was firebombed in the early hours of Sept. 4, causing damage so extensive that inspectors deemed the building unsafe. Twenty-eight days later, a clinic in Thousand Oaks, Calif., was attacked in almost the same manner. There were smaller arsons on July 19 at a clinic in Aurora, Ill., and on Aug. 1 against a vehicle parked at a facility under construction in New Orleans.

The rash of anti-abortion violence seemed clearly to have been inspired by a collection of deceptively edited undercover videos accusing Planned Parenthood of illegally selling “body parts from aborted fetuses.” Moments after his arrest, Dear was reported to have told officers “no more baby parts.”

The videos were produced by the Center for Medical Progress (CMP), a group with close ties to some of America’s hardest-line anti-abortion extremists. Although their claims were quickly debunked by numerous media outlets, the videos nonetheless prompted numerous congressional inquiries and calls to discontinue all federal funding to Planned Parenthood.

Sen. Diane Feinstein (D-Calif.) disagreed. In a statement issued following the spate of arsons, she wrote that “toxic rhetoric directed at Planned Parenthood has dangerous consequences. It sends a signal that using violence to close clinics and intimidate healthcare professionals and women is ‘OK.’ It is not.”

According to the National Abortion Federation, there have been 11 murders, 26 attempted murders, 42 bombings and 182 arsons aimed at abortion clinics and providers since 1977.