Way back in 2010, the FBI labeled “sovereign citizens” — conspiracy-minded people who believe that most laws and tax requirements don’t apply to them — as a “domestic terrorist” movement. This June, there was another reminder of why. 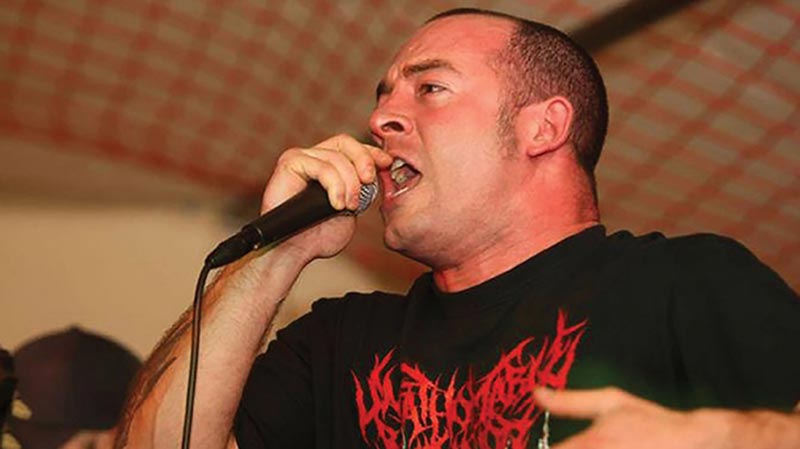 On a Monday afternoon that month, four men were using a chainsaw to clear wood on a property adjacent to the Great Capacon, W.V., home of Erick Shute, a former singer for the death metal band Pyrexia. Shute, who was said to have had a prior dispute with the men, allegedly hid behind a tree, raised an AR-15 semi-automatic rifle, and killed three of them. An eight-hour manhunt ensued, with Shute posting claims of self-defense as it wore on, that ended in Pennsylvania.

Morgan County, W.V., Sheriff Vince Shambaugh said Shute was a sovereign citizen. Officials said he also had a history of violence, including an arrest in 2011 for the aggravated assault of a police officer, resisting arrest and obstruction. 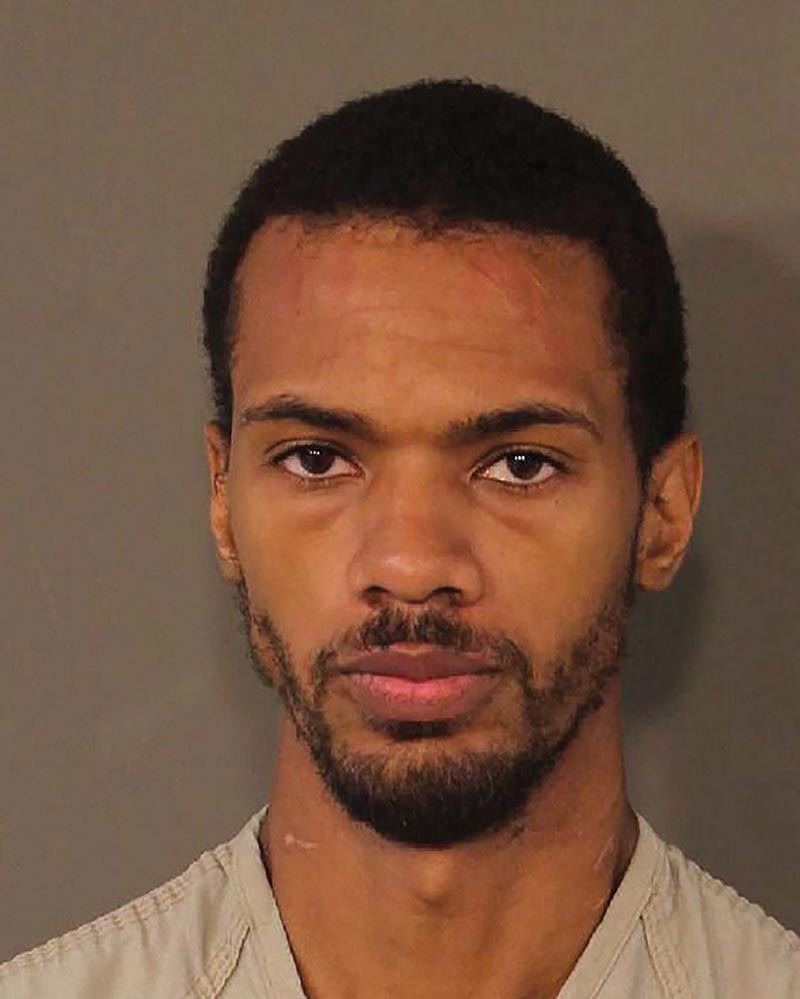 In Ohio two months earlier, there was another example. Two men, Alphonso Mobley Jr. and Roberto Innis, were charged with aggravated arson and explosives violations after Mobley blew his own hands off while mixing chemicals. Officials alleged the pair was building a bomb to rob a bank or armored car. A Columbus Fire Department spokesman described the two men as sovereign citizens. 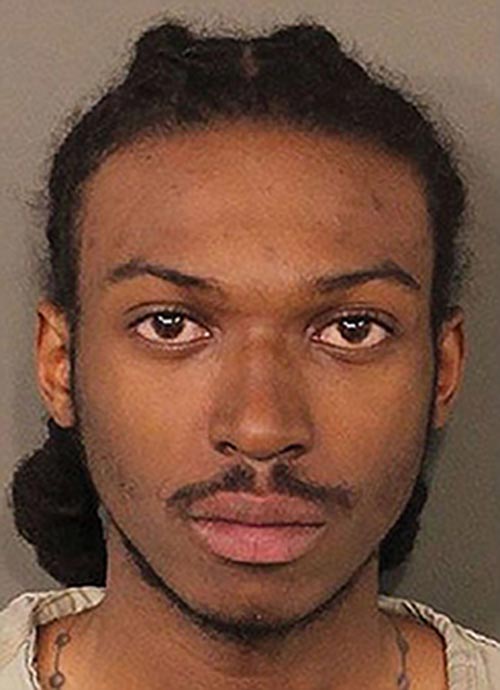 In January, Kern County, Calif., sheriff’s deputies searched the home of Todd Sloan after being told of threats Sloan allegedly made against law enforcement officials. Officers said they found booby traps and explosives, and arrested Sloan, a sovereign who supported the militants who occupied an Oregon wildlife refuge in January, on illegal explosives charges. He was held on $2 million bond.

And in Detroit, police in April arrested Ryon Travis after searching his home in connection with an identity fraud case. In a cell phone seized during the search, they found pornographic pictures of a girl, allegedly Travis’ 5-year-old daughter. Returning for a second search three weeks later, they discovered a 25-year-old woman chained to a stripper’s pole. Travis was arrested and charged with producing, transporting and possessing child pornography and also sex trafficking.

Although several of these cases do not appear to have a political motive, they once again illustrated the violence that is endemic to the sovereign movement.