After last year’s massacre of nine black churchgoers in Charleston, S.C., PayPal, one of the world’s largest online pay processors, finally suspended the account of a major white supremacist group known as the Council of Conservative Citizens (CCC). Mass murderer Dylann Roof had left writings making clear he got his inspiration from the CCC, a group obsessed with black-on-white crime.

PayPal also banned a few other groups on the very farthest reaches of the radical right, including Stormfront, a white supremacist forum run by a former Alabama Klan leader; Vanguard News Network Forum, a neo-Nazi discussion board; and the Daily Stormer, a particularly rancid website that takes its name from Nazi propagandist Julius Streicher’s pornographic Der Stürmer newspaper. 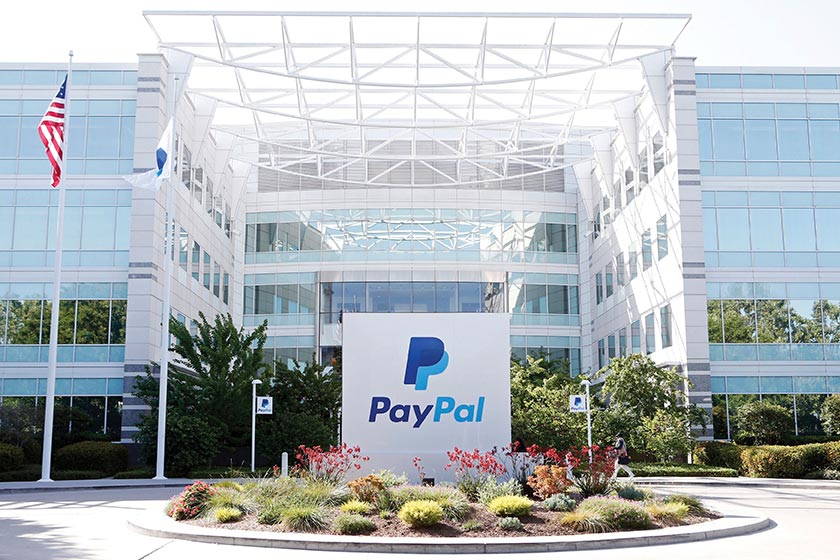 Online pay processor PayPal has been criticized for allowing hate groups to use its service. Recently, two religious-right organizations listed by the Southern Poverty Law Center as hate groups went after the giant firm for entirely different reasons.

The groups were suspended for violating PayPal’s longstanding Acceptable Use Policy, which forbids using the service “for activities that relate to transactions involving the promotion of hate, violence, racial intolerance or the financial exploitation of a crime.” That action had the effect of making it harder for those hate groups to raise money through donations or selling racist products.

But PayPal has been slow to move on many others.

Eighty-one groups listed as hate groups by the Southern Poverty Law Center (SPLC) were still using PayPal services at press time, despite numerous requests to PayPal from the SPLC that the firm adhere to its own use policy. The remaining groups include American Renaissance, which has said black people are incapable of maintaining civilization, and the National Alliance Reform and Restoration Group, which seeks to bring America’s once-leading neo-Nazi group back to life.

So it’s ironic that PayPal is now under fire from two organizations listed as anti-LGBT hate groups by the SPLC — the American Family Association and the Family Research Council. These religious-right groups are upset about PayPal’s decision to cancel plans for a major global operations center in Charlotte, N.C., following Gov. Pat McCrory’s signing of H.B. 2, the “bathroom bill” that mandates that transgender people use bathrooms consonant with their biological sex.

PayPal CEO Dan Schulman explained the decision to kill the company’s North Carolina expansion project like this: “Legislation has been abruptly enacted by the State of North Carolina that invalidates protections of the rights of lesbian, gay, bisexual and transgender citizens and denies these members of our community equal rights before the law. The new law perpetuates discrimination and it violates the values and principles that are at the core of PayPal’s mission and culture.”

The American Family Association, which regularly boycotts companies whose policies are seen as too gay-friendly, said it was quitting PayPal.

And the Family Research Council did the same thing. “Good riddance!” it wrote to supporters. “Now that Big Business has been co-opted by LGBT activists, it’s not just demanding — but punishing — anyone who thinks the safety and privacy of our daughters is too much to pay for political correctness.”