Law enforcement officials in November arrested five suspects in connection with an ongoing investigation of a group of white supremacists in Virginia alleged to be plotting to bomb and shoot black churches and Jewish synagogues, with the aim of igniting a race war. At least two of the conspirators were alleged adherents of a racist version of a neo-Pagan theology that has captured the imagination of hundreds, and possibly thousands, of prison inmates. 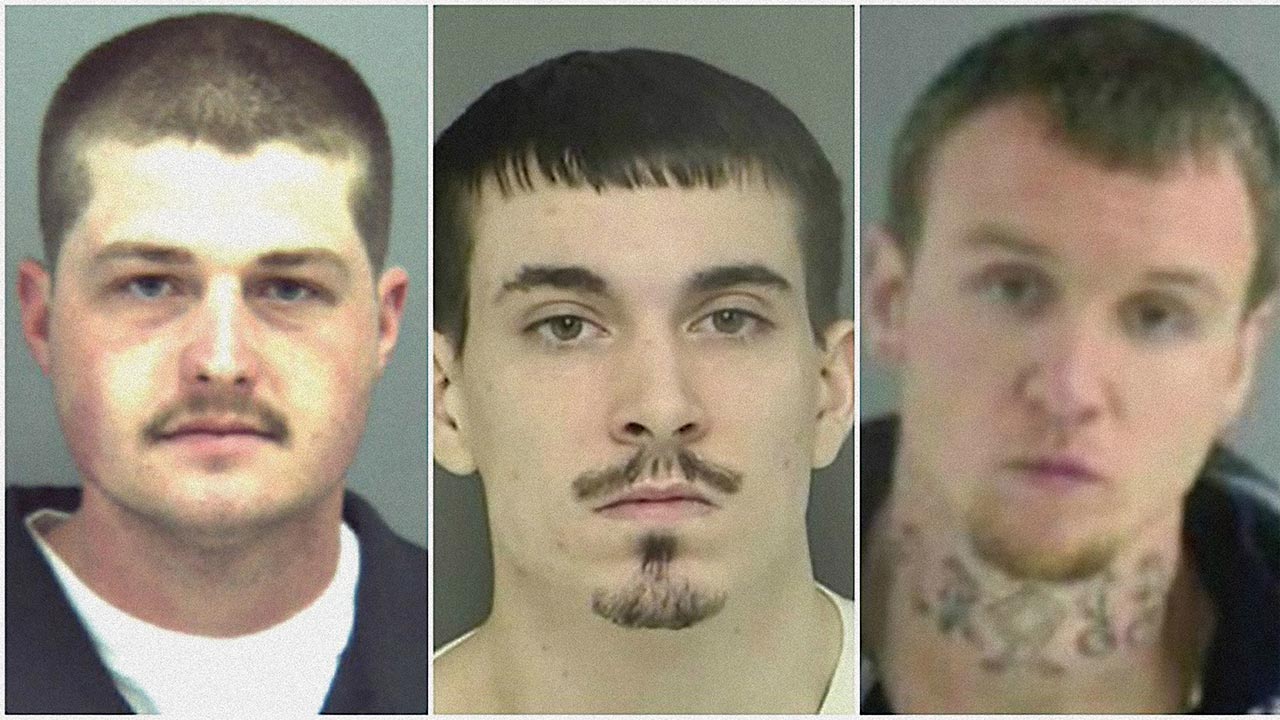 Those arrested faced a potpourri of state and federal charges. Doyle and Chaney III, who allegedly both met with undercover agents posing as illegal arms dealers and discussed their plan to rob and kill a local silver and jewelry dealer, rob an armored car, and use the proceeds to purchase an arsenal and train for the coming race war, were charged with conspiracy to possess firearms after having been convicted of felonies. Halderman, who has 17 previous felony convictions and a history of associating with the Aryan Brotherhood, a Nazi-themed prison gang, was charged with conspiracy to commit robbery.

All three were ordered held without bond.

Chaney’s parents did not face federal charges and were not identified as co-conspirators in the race war plot, but were held on firearms and drug charges.

The FBI investigation began in September, when agents received information that Doyle and a group of fellow travelers were going to meet at his Chesterfield, Va., home “to discuss acting out in furtherance of their extremist beliefs by shooting or bombing the occupants of black churches and Jewish synagogues.” Doyle and Chaney III ordered firearms from an undercover agent on Oct. 25, and Chaney was arrested Nov. 8, immediately after handing over cash for the purchase. Doyle, Halderman and the elder Chaneys were arrested later at other locations.

According to federal officials, Doyle and Chaney III adhere to Asatru, an offshoot of the racist Odinist religion that emphasizes the magical elements of pre-Christian European polytheism, paying homage to Norse gods like Thor. The religion is practiced by many incarcerated individuals, some of whom maintain their beliefs when they exit the prison system. Adherents of Asatru are not uniformly racist, and it is officially recognized as a religion in Iceland, where practitioners have avoided racist interpretations of the faith.