The Stormfront Web forum is a pretty serious place. Its registered users have murdered a total of about 100 people. Its founder is a former Alabama Klan leader who went to prison after trying to invade and take over a black-run Caribbean island. It is replete with calls to exterminate Jews, “race-mixers” and LGBT people.

But it has a sort of sweet side, too.

Welcome to the Stormfront Poetry and Creative Writing section, a Bizarro World enclave where people who really, really hate whole categories of the human race muse about love, beauty, literature — and the Nazi gas chambers. It’s also a place where “poets” rhyme “Jew-smiles” and “their guiles,” where the size of black people’s brains is discussed in tortured verse, and where an angel named Clarence shows a deluded liberal what the world would be like without white people. 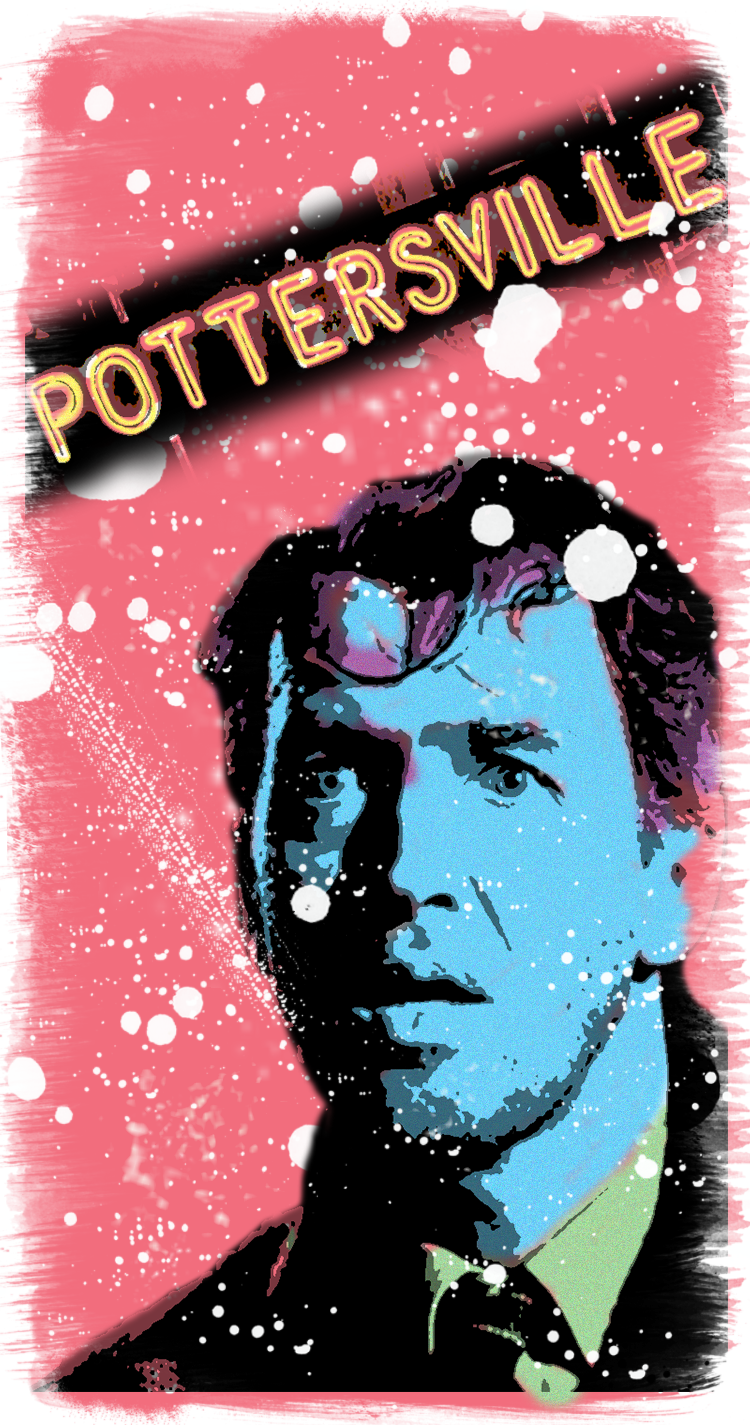 In the 1946 film “It’s a Wonderful Life,” James
Stewart’s character is transported to “Pottersville” to see what the world would have been like if he had never existed. In the white supremacist version, “George” sees a world where white people never were. It’s not pretty, and neither is the writing in this piece of “literature.”

“George, I’m Clarence the Angel,” says an excerpt from “It’s a Wonderful Race” first dredged up by Gawker. George is then transported to “a world where Europeans never existed,” which in the fevered imagination of author “Braveheart” means no motels, no heating, no buildings, no telephones and no guns. Needless to say, George soon enough realizes the errors of his multicultural ways.

“George now understood that his people were on a collision course with worldwide disaster and genocide,” the narrator concludes with a flourish. “George realized that this great people must not perish from the face of the earth.”

White people may be great, but the ones who dally in Stormfront’s Poetry and Creative Writing section are pretty terrible writers. It’s the kind of place where “caused” and “wars” are supposed to rhyme, where wannabe Ezra Pounds complain about “savages” and “Muslim dogs” having “mentalies [sic] of beasts,” and where, as one proud writer exults, “No right, no wrong, no rules for me/I’m white and free!”

They may not get the meter quite right but, hey, they are thinking important thoughts about history and mankind. Just listen to this stanza from “three in one”:

Hitler knew just what to do

He wouldn’t put up with the tricky Jew

Weren’t so eager to show off their riches

Of course, literature wouldn’t be literature without a few scenes of physical love. And the neo-Nazis and fellow travelers of Stormfront are right there when it comes to sex — albeit a little Victorian in their blushing descriptions.

Consider “A Tale of Lara, a Dishonored Swedish Woman.” The author, “Paladin Steel,” says she doesn’t know if Lara “ever existed or ever will, but there are thousands of women just like her who have their honor damaged by these foreign invaders each year.” Her “heart goes out,” she says, to her “Swedish comrades.”

Lara, good liberal that she is, stops to give a hungry Nigerian immigrant “ten dollers” (do they spend “dollers” in Sweden?) while passing by in skimpy jogging shorts. “The details of what happened next are too difficult to get into, but as the crime was continuing she was at his complete mercy,” Paladin whispers. “DIS BE MY LAND,” the rapist tells Lara afterward, and “now we call you w----!”

Thankfully, the literati of the radical right don’t generally go on for too long. But “Daniel Beck,” author of Oblivion or the Stars, writes “fifty-six cantos” of “a poetical history of the West,” followed by “twenty-six Cantos” of “a critique of modernity” — a mind-numbing 11,000 words of very, very bad verse.

The survival of the European race;

The fact of Jewish supremacism:

Yet to say this is called extremism!

Yes, it’s true that “supremacism” and “extremism” don’t rhyme. But give an Aryan a break. Far better that these free thinkers butcher the language than do what they really would prefer — butcher whole legions of human beings.