A federal jury stunned court watchers on Oct. 27 by delivering a not guilty verdict for Ryan and Ammon Bundy and five other defendants charged in connection with the armed, 41-day-long takeover of Oregon’s Malheur National Wildlife Refuge.

Despite guilty pleas from a number of other individuals arrested in connection with the occupation — including Bundy “bodyguard” Wesley Kjar’s June 23 admission that “I agreed to occupy the Malheur National Wildlife Refuge as part of an armed political protest against federal power” — the jurors felt the government failed to prove that the militants had conspired to impede federal workers from doing their jobs. 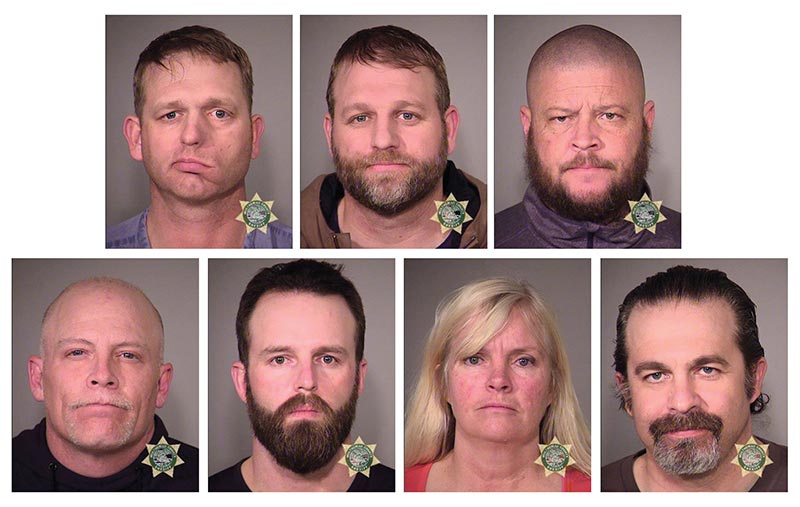 Instead, they apparently were persuaded by the defense argument that the armed occupation — which disrupted life in the rural corner of Oregon for over a month, inconvenienced locals, menaced federal employees, and led to the death of LaVoy Finicum, a spokesman for the group who was shot while reaching for a gun during a confrontation with the FBI — was merely an act of civil disobedience, akin to a sit-in, by civic-minded individuals opposed to government “overreach.”

Experts say the Bundys’ interpretation of the Constitution flies in the face of nearly 200 years of legal precedent, including the Property Clause, which delegates to Congress the power to make “needful Rules and Regulations respecting Territory or other Property belonging to the United States.”

“We have 175 years of consistent interpretation of the Property Clause and then we have the Bundys,” Michael Blumm, a law professor at Oregon’s Lewis & Clark College who specializes in public lands, told High Country News. “Which is more persuasive?”

The Bundy brothers know the answer to that question. Emboldened by their acquittals, they have already threatened further action. “The government should be scared,” Ryan Bundy told The Washington Post in early November. Discussing his opposition to an Obama administration plan to create a national monument on federal land abutting the Bundy ranch, he said: “Read the Declaration of Independence. It says right there that if the government becomes abusive, it’s our right and our duty to abolish that government. If the government won’t restrain itself, whatever happens is their own fault.”

The government will have a second crack at the Bundys in February, when, together with their father Cliven, the brothers will face a Nevada federal jury in connection with the armed 2014 standoff over government efforts to stop the elder Bundy from illegally grazing cattle on federal land. The brothers have already staked out a defiant position, refusing to leave their holding cells to attend a pretrial hearing in December.

No matter what happens, the Bundy family has made its mark. Washington State Rep. Matt Shea (R), a longtime antigovernment activist who claimed credit for averting a massacre at Malheur by sending a confrontational gun-rights activist to the refuge to meet with the occupiers, in December pre-filed a bill that would drastically restrict the ability of state natural resource agencies to acquire and manage public land in Washington.