The story of 2016 was one of right-wing extremists ascendant. But even as young racist radicals gained attention and influence, important members of the generation that preceded them passed away. Among them: 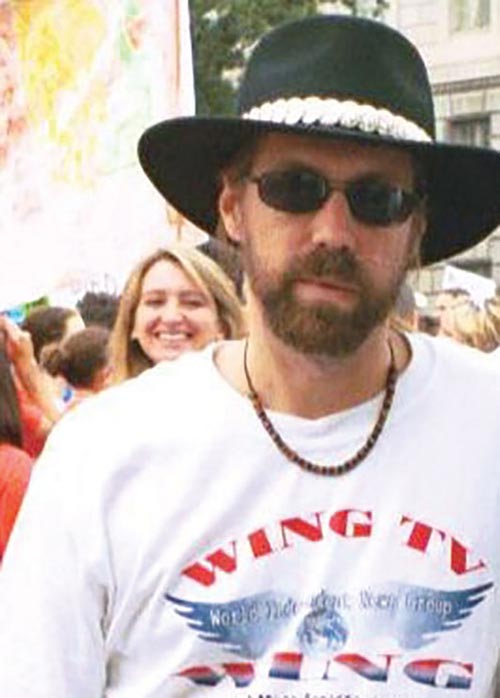 Victor Thorn, an antigovernment conspiracy theorist and “Clinton researcher,” died on Aug. 1. He was 54. Thorn was a Holocaust denier and anti-Semite whose books included The Holocaust Hoax Exposed, 9-11 EVIL: Israel’s Central Role in the September 11, 2001 Terrorist Attacks, and a trilogy “exposing” Bill and Hillary Clinton, as well as numerous articles for the anti-Semitic, conspiracist American Free Press (AFP). Though AFP reported that Thorn’s family and friends described his death as a suicide, his death was immediately seized upon by AFP eulogists and others as further “proof” that the Clintons make a habit of “murdering” their enemies. 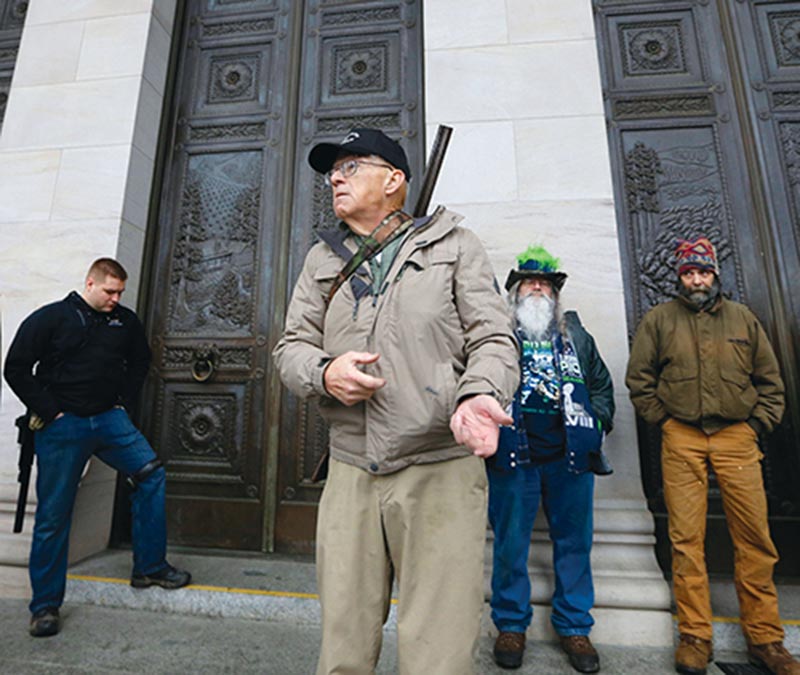 Michael Brian Vanderboegh, antigovernment militia activist and co-founder of the extremist Three Percent movement who once mailed the editor of this magazine a realistic-looking plastic human skull, died Aug. 10 at the age of 64. Vanderboegh, who bragged that he had been on the “enemies lists of the last THREE White Houses,” appeared on the national antigovernment scene during the 1993 siege of the Branch Davidian compound in Waco, Texas. He associated with the right-wing militia movement, and by the mid-2000s, was patrolling the border with the Alabama Minuteman Support Team. The “III Percent” term, which he helped coin and popularize, supposedly refers to “at least 3% of American gun owners” — those who “will not disarm, will not compromise and will no longer back up at the passage of the next gun control act.” “When democracy turns to tyranny, the armed citizen still gets to vote — with his rifle,” wrote Vanderboegh, who participated in and applauded the 2014 armed standoff between Nevada rancher Cliven Bundy and government officials. “Any grasping would-be tyrant who ignores that truth does so at his own peril.” 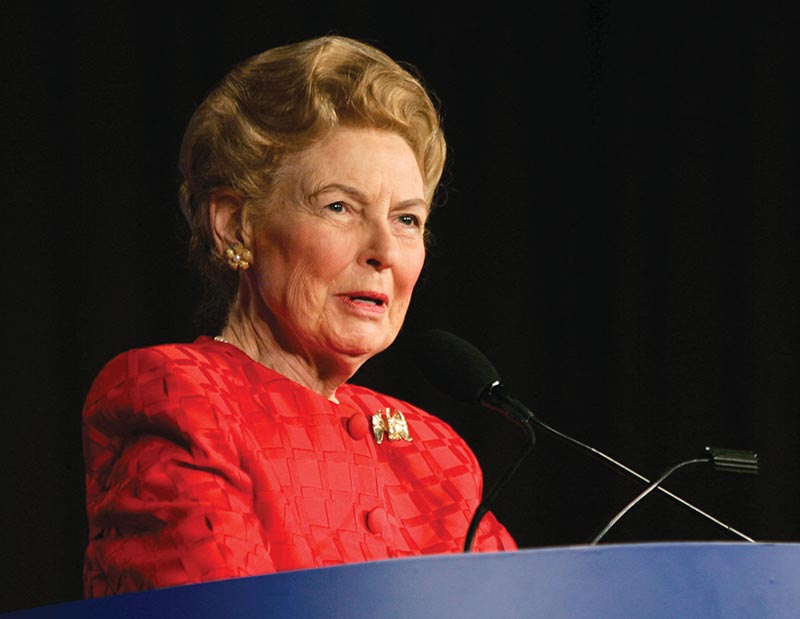 Phyllis Schlafly, ultraconservative anti-feminist, antigovernment conspiracy theorist and anti-gay agitator, died on Sept. 5 at the age of 92. Schlafly entered the public sphere in the 1950s by denouncing communism, opposing limits on nuclear testing, and gunning for a constitutional amendment to prevent the president from negotiating international treaties. A devout Catholic, she mobilized conservative women in favor of public school prayer after the Supreme Court banned it in the 1960s and became a household name in the 1970s, when her “Stop ERA” movement successfully derailed the Equal Rights Amendment for women. Her grass-roots movement, opposing feminism, modern liberalism, and cultural changes in American society, eventually morphed into the Illinois-based Eagle Forum, a far-right group espousing various conspiracy theories including the claim that there is a secret plan to merge Canada, Mexico and the United States. In 2016, despite her age and failing health, Schlafly endorsed Donald Trump for president. The last of the 20 books she wrote or co-authored is called The Conservative Case for Trump. 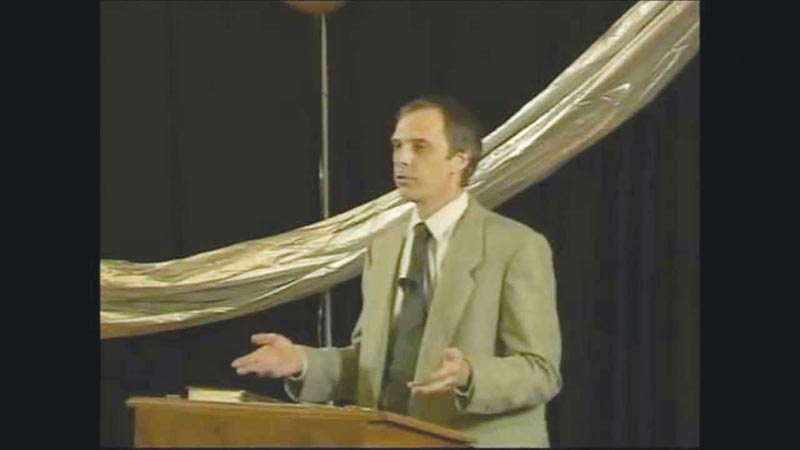 Charles Weisman, a Christian Identity publisher and promoter of anti-Semitic conspiracy theories, died on Oct. 8. He was in his early 60s. Weisman, a self-proclaimed scholar who trafficked in the sort of conspiracy theories that feature clandestine rabbinical counsels plotting a Jewish takeover of the planet, subscribed to a version of the anti-Semitic theology called Christian Identity, which holds that Jews are a cursed people intent on destroying the white race. He ran Weisman Publications out of a suburb of Minneapolis, Minn., selling over 90 titles, including his own works and anti-Semitic classics such as the forged Protocols of the Learned Elders of Zion, which purports to reveal a secret plan by Jewish “elders” plotting world domination. “My beliefs are grounded in the truths I’ve found out in my study, my research,” he told City Pages of Minneapolis in 2015. “The biggest farce in the world [is that Jews are] God’s chosen people.” 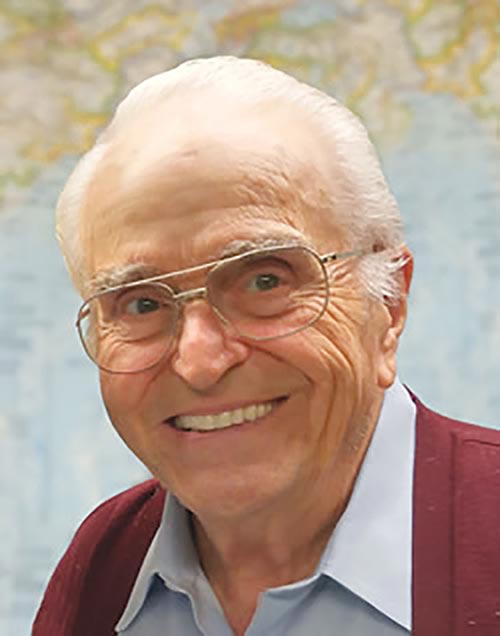 Jack Chick — prolific cartoonist and founder of the anti-atheist, anti-gay, anti-Muslim, anti-Mormon and anti-Catholic Chick Publications — died on Oct. 23 at the age of 92. Chick, whose cartoons warning against various evils including homosexuality, Satanism, Halloween, freemasonry, evolution, infant baptism, Harry Potter, and the children’s fantasy game Dungeons and Dragons have been described as “a form of religious pornography,” was a World War II veteran and one-time theater student who claimed to have been converted during his 1948 honeymoon. Famously disinclined to be photographed, he used images to great effect, spreading his fire-and-brimstone interpretation of Christian Scripture through accessible black-and-white comics known as Chick Tracts. His best-selling tract, “This Was Your Life,” shows the angel of death reviewing a man’s sinful path, then shows the man being cast into hell.