Emboldened by a presidential candidate who embraced their ideas with a nudge and a wink, and electrified by his victory, white nationalists in 2016 fanned out and spread their message of fear and loathing among the nation’s young people. 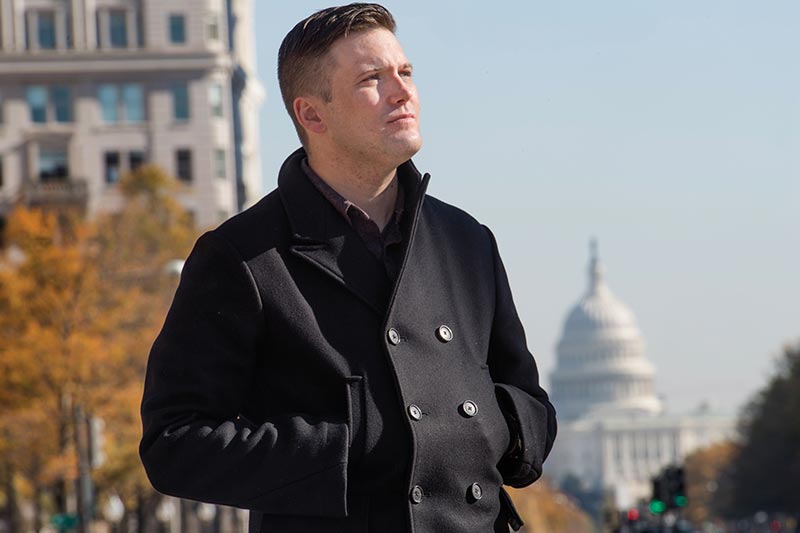 Richard Spencer, 38, of the National Policy Institute, capitalized on his newfound status as the man who coined the term “Alt-Right” to take his hateful message to campus. In addition to numerous high-profile media appearances which he used to shill his suit-and-tie brand of racial hatred, on Dec. 6 he addressed a crowd of 400 (including protesters) at Texas A&M, telling them that “America, at the end of the day, belongs to white men. … Our bones are in the ground. We own it. At the end of the day, America can’t exist without us. We defined it.” 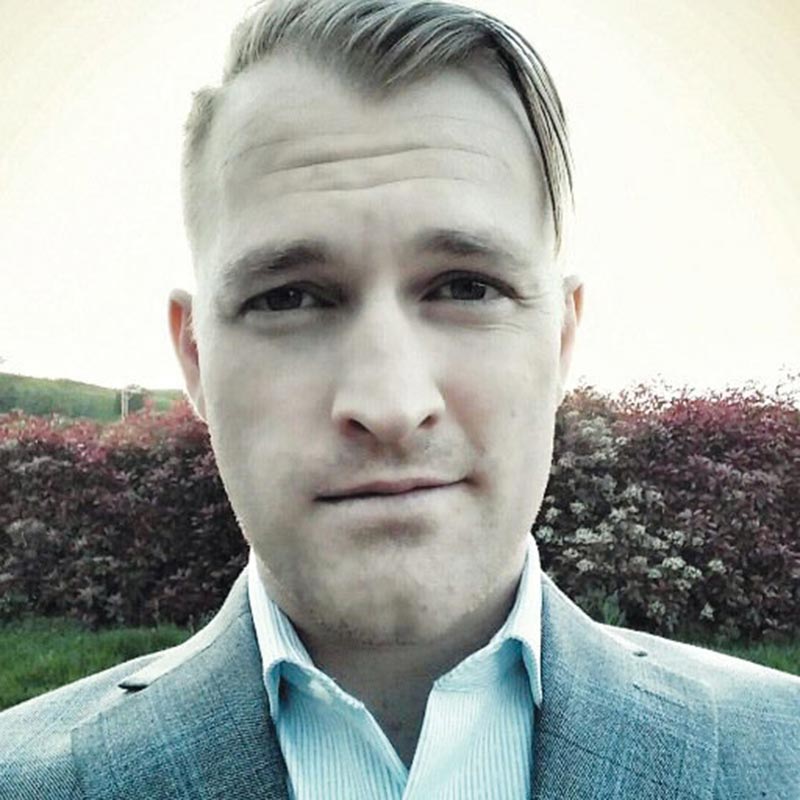 Identity Evropa, founded in March 2016 by 30-year-old Cal State Stanislaus student Nathan Damigo, hit the ground running over the July 4 weekend, when supporters posted flyers promoting “European identity and solidarity” in 17 cities. Damigo is a former Marine corporal who discovered his inner white nationalist by reading the work of Holocaust-denying ex-Klansman David Duke while serving five years for armed robbery (while drunk, he put a gun to the head of a cab driver he thought was Iraqi and stole $43).

Addressing a class at Cal State Stanislaus, Damigo called himself an “identitarian” — a reference to a racist European movement — and rejected terms like “racist” and “supremacist” as “anti-white hate speech.” His group, whose flyers have appeared at dozens of campuses across the country as part of its “#ProjectSiege,” is a reimagining of the now-defunct National Youth Front, the youth arm of the white nationalist American Freedom Party, which Damigo also led. Members must be of “European, non-Semitic heritage.” 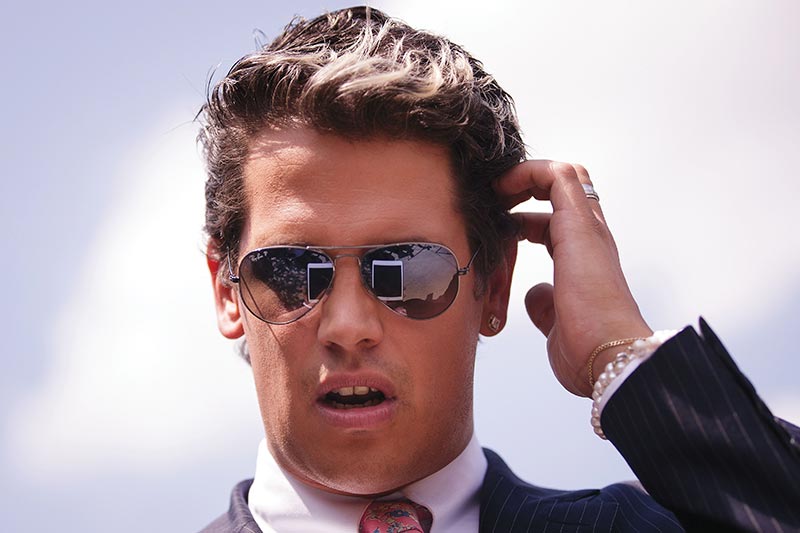 Where Damigo and Spencer are smooth-talking and slick, Milo Yiannopoulos, 33, a third rising young Alt-Right personality, is flamboyant and deliberately offensive. Best known for being banned from Twitter after orchestrating a storm of online hatred against a black female comedian, Yiannopoulos — who seems to view misogyny and neo-Nazism as witty affectations — makes his campus appearances as miserable as possible. During a December appearance at the University of Wisconsin, Milwaukee, he mocked a transgender woman, showing her photo and name on screen.

Amplifying the efforts of these headline personalities are youth groups like American Vanguard and TheRightStuff, both of which have posted flyers at dozens of campuses.

American Vanguard, founded in 2016 and based in Southern California, urges white men to “take a stand” against “globalist traitors” who are “destroying your race and heritage through open borders, affirmative action, and Marxist ‘political correctness.’”

TheRightStuff, a blog founded in 2012 that created the “parentheses meme” in which Jewish people are targeted for online harassment by trolls who identify them as Jews by putting triple parentheses around their names, hopes to spark “dialogue among a disparate and edgy right-wing.” The Southern Poverty Law Center, which tracked report distributions of white nationalist, KKK and anti-Semitic posters and flyers on campus, found that Identity Evropa, American Vanguard, and TheRightStuff were behind the majority of incidents.