According to Truth Wins Out, Matheson’s fellow ex-gay leader Rich Wyler announced his exit in a post to a private Facebook group. TWO “goes undercover to expose ‘ex-gay’ conversion leaders as hypocritical frauds that have not actually changed their sexual orientation,” its website states.

Wyler is director and founder of the ex-gay program, “Journey into Manhood,” which Matheson helped design. Truth Wins Out reported that Wyler informed the private group, “David … says that living a single, celibate life just isn’t feasible for him, so he’s seeking a male partner. He has gone from bisexuality to exclusively gay.”

“Conversion” or “ex-gay” therapy is the harmful and pseudoscientific practice of attempting to make homosexual or bisexual people heterosexual and to keep trans people from affirming the gender with which they identify.

In a Facebook post earlier this year Matheson wrote, “A year ago I realized I had to make substantial changes in my life. I realized I couldn’t stay in my marriage [to a woman] any longer. And I realized that it was time for me to affirm myself as gay.”

He joins a growing list of prominent people who have left the ex-gay movement. They include:

Alan Chambers, former head of Exodus International, apologized to LGBTQ people for the pain and hurt the organization’s therapies had caused.

Matheson began his professional training in ex-gay therapy in the early 1990s when he worked in Utah with ex-gay Mormon organization Evergreen International. He opened a practice in the New York City area in 2002, then returned to Utah in 2007.

He also trained with the late Joseph Nicolosi Sr., a prominent ex-gay therapist who devoted his life to the practice. Matheson may be best known, however, as a co-creator of the “Journey into Manhood,” (now Brothers Road) program in 2002, which involves taking groups of men “struggling with same-sex attraction” on retreats into the woods.

Since his announcement, Matheson admitted in a Facebook post that the mindset that “homosexuality is evil” took him a long time to escape, and he inflicted it on others. “I was an unwitting agent of a belief system that dehumanizes and represses LGBTQ people,” he said. Now he would like to help change it. 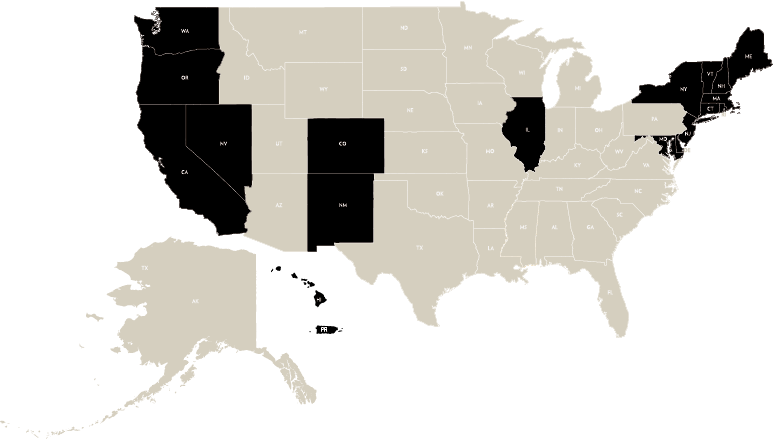 Regardless, the industry continues to rebrand and operate through a network of individual practitioners, churches, ministries and pseudoscientific organizations, such as the Alliance for Therapeutic Choice and Scientific Integrity.

A 2018 study estimates that nearly 700,000 LGBTQ adults in the U.S. have received conversion therapy during their lives, and nearly 80,000 LGBTQ youths will receive some form of it before they reach the age of 18.