Calls to Turner and FAIR officials seeking an explanation for Turner’s unannounced departure were not returned, but a Hatewatch call to the FAIR switchboard asking for Turner met with this hard-to-misunderstand response: “He’s no longer with the company.” This comes in the wake of an Intelligence Report story that detailed FAIR’s ties to white supremacy and designated FAIR a hate group, a move that garnered some national publicity. The Intelligence Report story pointed out that Turner was the founder and long-time leader of a group the Southern Poverty Law Center lists as a hate group —Save Our State, which developed a reputation for allowing neo-Nazis to participate in its rallies. 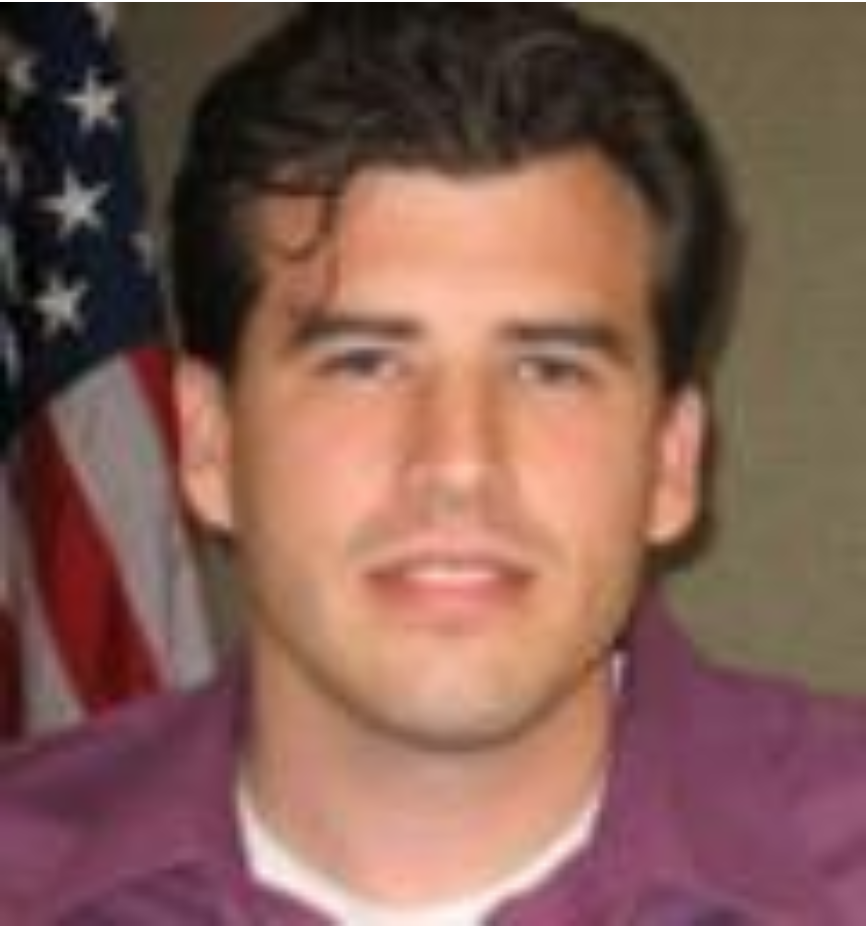 Although Turner has denied being a racist, he has defended white separatism. “I can make the argument that just because one believes in white separatism that that does not make them a racist,” Turner wrote in Save Our State’s Web forum in 2005. “I can make the argument that someone who proclaims to be a white nationalist isn’t necessarily a white supremacist. I don’t think that standing up for your ‘kind’ or ‘your race’ makes you a bad person.”

Some in the most radical sectors of the anti-immigrant movement have claimed publicly that FAIR fired Turner. A person identifying himself as “Al Lewis” of the Americans for Mass Deportation Yahoo group wrote: “Joe Turner has been fired from FAIR by [President] Dan Stein, apparently because of that pro-illegal outfit the southern poverty law center [sic] called [sic] FAIR a ‘hate group’ or some nonsense about Joe being a racist.”

Turner’s exit did not go down well in at least some anti-immigrant circles. “I’m very worried that we may have been sold down the river again by those damn groups in DC,” Lewis wrote in another post. Americans for Mass Deportation founder Liz DeMarcolamented that she “did not even warn [Joe] about [FAIR] because I knew he needed the money for himself and his family.” Laine Lawless, who in 2006 encouraged neo-Nazis to attack undocumented immigrants, slammed FAIR as well: “That’s the problem with FAIR — no one knows what they actually DO, except make speeches occasionally, once a year put on a ‘workshop’ with guest speakers, and of course highly-over-paid Dan Stein goes on FOX News periodically.”