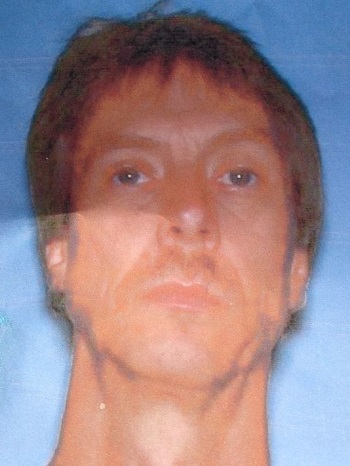 A man described by authorities as an antigovernment “sovereign citizen” entered a courthouse in suburban Atlanta this morning armed with multiple guns and explosives and opened fire. The man was shot and killed by sheriff’s deputies shortly after wounding one officer in the leg.

Forsyth County deputy Daniel Rush came out to confront Marx and was shot in the leg. Then, as Marx proceeded into the building, he was met with a hail of gunfire and was killed.

The wounded deputy, a 25-year veteran, was taken to a local hospital and treated. Sheriff Piper praised him, saying Rush’s actions stalled Marx long enough for SWAT team officers and other deputies to arrive in place and protect the people working inside.

“It would be a guess to think how many lives he saved had he not engaged him right there,” Piper said. “Mr. Marx’s intention was to get inside that front door and to take hostages.”

Piper said that Marx was well known as a “sovereign citizen” to deputies at the time of the attack. Marx had a long-running lawsuit against the sheriff’s office over alleged unconstitutional raids on his home, and was due in court Friday morning to face marijuana and weapons charges.

Marx apparently had been living for the past week in a motel. When deputies went to his home, they found evidence that it had been rigged to blow up when law enforcement entered. Piper told a WSB-TV reporter he was confident the place had been set up as an explosive trap.

“We are quite certain it’s booby-trapped with the purpose of killing law enforcement,” he said. Piper noted that it appeared Marx had been planning the assault for some time.

Marx had been in trouble with sheriff’s deputies since at least 2011, according to the Forsyth News, when he was arrested on marijuana charges, as well as weapons possession charges. He had been suing the sheriff’s department for alleged civil rights violations and use of excessive force, and had filed papers in the suit using pseudo-legal language common to “sovereign citizen” court actions.

An amendment to the complaint he filed on April 2 alleged that a Forsyth deputy had caused a death in his family by setting events in motion that led to it.

A woman identified by WSB-TV as Marx’s attorney said she had recently withdrawn from the case because Marx had been dissatisfied with her representation. She said she had asked Marx to take a psychological evaluation, but he had refused.