Editors' Note: This story has been updated to clarify that the rally was organized by a new group calling itself "Sanctity of Marriage Alabama." John Eidsmoe of the Foundation for Moral Law was the rally's featured speaker. 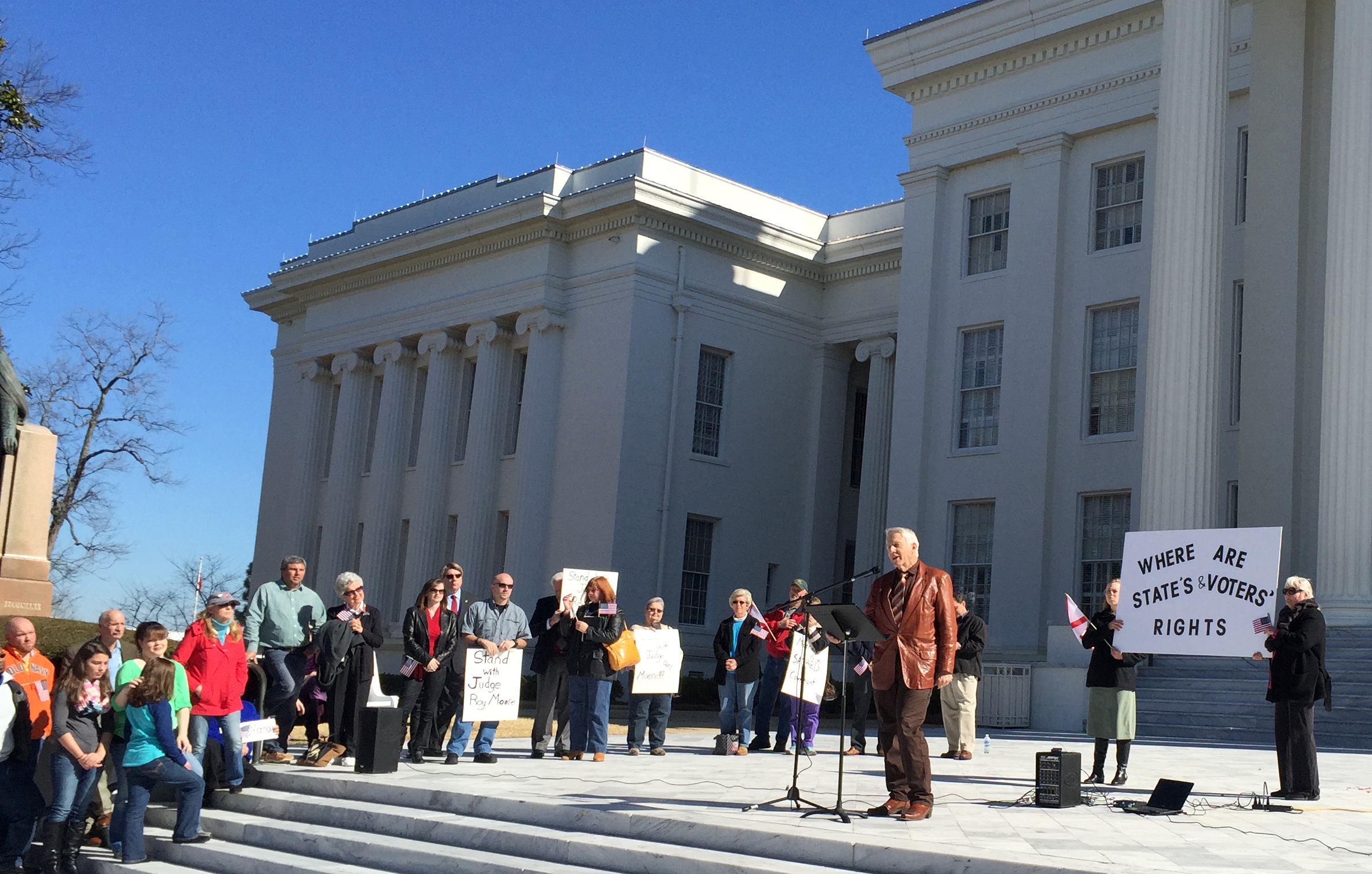 On the eve of Alabama courts recognizing same-sex marriage, supporters of a constitutional amendment restricting marriage gathered on the steps of the Capitol to rally support in a brewing legal battle reaching into the upper levels of the state’s legal institutions.

“Someone asked me if this is a political rally or a Christian rally. Well, it’s a Christian rally. There are no political aspirations here. No one is running for office. No one trying to make money. Just Christian people gathering together, because our hearts are torn and broken,” said Tom Ford, a Montgomery chiropractor and father of eight.

But the rally was much more than that. 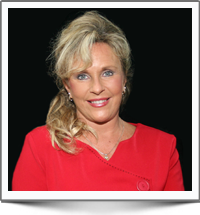 Among its featured speakers was a representative of the Montgomery-based Foundation for Moral Law, which is led by Kayla Moore, Alabama Supreme Court Justice Roy Moore’s wife. Judge Moore is at the center of the brewing controversy involving same-sex marriages. Moore has stated that Alabama judges need not honor the federal ruling that has allowed same-sex marriages in the state.

The Southern Poverty Law Center has since filed two ethics complaints against Moore, arguing that he has committed numerous ethical violations and encouraging lawlessness by attempting to assemble state officials and judges to oppose the federal court system.

Already, some judges in Alabama have said they will not perform same-sex marriage ceremonies. Elmore County Probate Judge John Enslen is one –– no matter the cost.

The rally was held by a group calling itself "Sanctity of Marriage Alabama," but it's featured speaker was John Eidsmoe, a former law school professor, one-time legal advisory to Moore and chief counsel for Moore’s wife’s foundation. Eidsmoe spoke at length about the legal history of the case and tried to stress that Moore was right in his opposition to same-sex marriage

A theocrat, Eidsmoe has suggested that the government “may not act contrary to God’s laws.” In 2005, Eidsmoe spoke to the national conference of the Council of Conservative Citizens, a hate group that routinely denigrates blacks as “genetically inferior,” complains about “Jewish power brokers,” calls homosexuals “perverted sodomites,” accuses immigrants of turning America into a “slimy brown mass of glop,” and named Lester Maddox, the now-deceased, ax handle-wielding, arch-segregationist former governor of Georgia, “Patriot of the Century.”

At the rally, Eidsmoe was careful not to bring that rhetoric to the public. Instead, he chose to invoke states' rights to bolster his cause.

“Nothing in the Constitution delegates power over marriage to the federal government, therefore that is a power reserved by the Tenth Amendment to the states. And that is the supreme law of the land,” Eidsmoe said to applause.

As the rally ended, attendants were greeted by a counter-protest across the street where supporters held flags and sang songs. Another woman, who held signs condemning same-sex marriage, responded with an angry message.

“Read the dictionary,” she said to a police officer. “There’s a difference between an a------ and a vagina.”