The anti-Muslim media group known as Christian Reporter News hosted a “Homeland Terrorism Conference” in San Angelo, Texas, on Saturday that was attended by around 50 people.

The gathering brought together a number of Islamophobic speakers, a virulently anti-LGBT pastor — and Charles Perry, a newly elected Texas state senator representing District 28 who apparently was not put off by hours of hard-line Muslim-bashing. 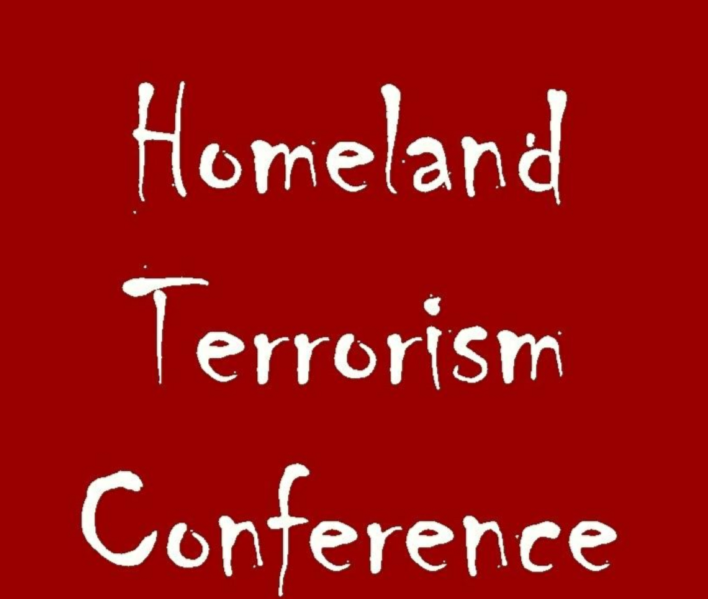 Design for the “Homeland Terrorism Conference”

Joe Carey, president and co-founder of the anti-Muslim Radical Truth Ministry (RTN), spoke twice at the event. RTN calls Islam “the greatest challenge to the church in today’s world” due to the religion “growing at an alarming rate through both evangelistic efforts and biological reproduction.” RTN’s website refers to “the truths of Christianity found in the Bible against the lies of Satan found in the Qur’an, masquerading as truth,” and describes Islam as “the greatest deception ever given to humankind.”

Carey’s remarks at the event echoed the virulently anti-Muslim sentiments found on his group’s website. “Islam is the only religious system of which I am aware that actually gives religious sanction to domestic violence,” he said. He also described ISIS, the extremist group behind numerous atrocities in North Africa and elsewhere, as representing “true Islam.”

In his second speech, Carey offered his theory as to why some Americans in prison are converting to Islam. “Islam provides religious sanction for some of the very behaviors that landed these people in prison to begin with,” he said. He added, “They convert to Islam because Islam gives them religious sanction for robbery. That’s what Mohammed did.”

During a Q&A session following Carey’s second speech, someone asked if it is common for wealthy Muslim men to keep male sex slaves. Carey called that dubious claim “one of the deep dark and hidden secrets in Islam. It’s something that’s done that’s not talked about.” Carey then said that Muslim men seek to marry virgins, although men face no such restrictions. “So if they [the men]are not having sex with women, who are they having sex with?” Carey demanded. Attendees responded by yelling out “donkeys” and “goats,” bringing a roar of laughter that filled the room. Carey responded to this by smirking and saying, “God, I’ll just leave it at that!”

State Sen. Charles Perry also addressed the crowd before lunch. Perry did not discuss Islam at length but did compare it to Christianity. “I will not kill you if you choose not to come along with me as a Christian,” he said. “That is fundamentally different than Islam. And we miss that, we won’t say that in public anymore.” He went on in the same vein, adding, “We don’t come out and cut your heads off if you don’t subscribe to it [Christianity].”

Perry also lambasted the Supreme Court’s June ruling that the Constitution guarantees a right to same-sex marriage. “We have a lifestyle a few weeks ago that is now called a right,” he said. “It’s a lifestyle. A choice. It’s contrary to what my faith says it should be, but it’s not a right.” 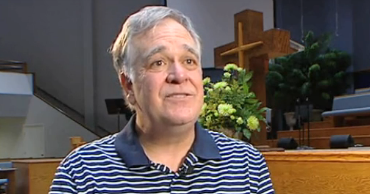 After lunch, anti-LGBT pastor Dr. Steven Branson of the Village Parkway Baptist Church in San Antonio spoke. Branson came to prominence a few years ago, when he supported claims by Air Force Sgt. Phillip Monk that Monk was reassigned for making his opposition to same-sex marriage known.

According to Media Matters, Branson has a long history of anti-LGBT activism, and he lauded a number of anti-LGBT hate groups and extremists in his speech. He called Jerry Boykin, now the executive vice president of the gay-bashing Family Research Council (FRC), “the greatest warrior in the last 30 years in American history.” Since his retirement from many decades of distinguished service in the military, Boykin has entrenched himself in anti-Muslim and anti-LGBT circles. In 2010, he said that Islam “should not be protected under the First Amendment, particularly given that those following the dictates of the Quran are under an obligation to destroy our Constitution and replace it with sharia law.” As any constitutional scholar or even police officer knows, Islam is protected by the First Amendment.

Branson also sang the praises of Tony Perkins, head of the FRC, which the Southern Poverty Law Center lists as a hate group, calling Perkins a “good man.” Perkins is known for claims like the one he made in a 2010 article on the FRC site: “While activists like to claim that pedophilia is a completely distinct orientation from homosexuality, evidence shows a disproportionate overlap between the two. … It is a homosexual problem.” That assertion has been roundly debunked by virtually all relevant professional associations.

Branson also discussed his work with Mat Staver, who heads another anti-LGBT hate group, the Liberty Counsel. Staver has claimed that with full marriage equality, everyone will decide to be gay and society will “cease to exist.” He also has linked homosexuality to rampant increases in disease,falsely linked homosexuality to pedophilia, and claimed, also against the evidence, that homosexuality is the result of childhood sexual abuse. 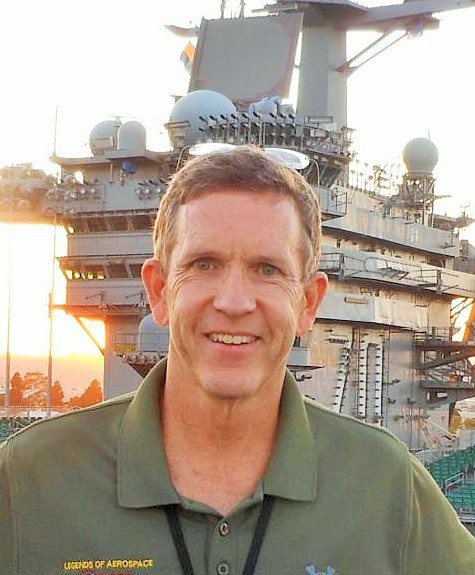 The keynote speaker was Lt. Col. Roy White, leader of the San Antonio chapter of ACT! for America, the largest grassroots anti-Muslim group in the country. ACT! is headed nationally byBrigitte Gabriel, a woman prone to making sweeping generalizations and exaggerations as she describes a grand, sophisticated Muslim conspiracy bent on world domination. White called immigration a form of jihad and claimed that Muslims believe that the establishment of mosques means that they have “conquered” that area.

Unfortunately, many anti-Muslim groups and figures are given an air of legitimacy by certain media and elected officials. Instead of distancing themselves from bigotry, media outlets continue to give anti-Muslim figures a platform and elected officials at the state and local level continue to work with them. The recent event in San Angelo was no different. Despite the crystal-clear anti-Muslim agenda of many of the speakers and organizations involved, a state senator chose to speak at the event and KIDY, the local FOX affiliate for San Angelo, sponsored the conference.