It’s difficult these days to find supporters of so-called “reparative” or “conversion” therapy, a practice that is claimed to change gay people to straight. After all, the practice has been widely discredited and is opposed by all leading professional medical and psychological associations in the country.

In addition, three state legislatures have outlawed the practice for minors and in June, a jury found that the reparative therapy group JONAH (Jews Offering New Alternatives for Healing) based in New Jersey violated the state’s Consumer Fraud Act. The jury found that JONAH, its co-founder Arthur Goldberg and counselor Alan Downing made misrepresentations and engaged in “unconscionable business practices” in a lawsuit brought by young men who had undergone the therapy.

In light of this, one would think that a major religious gathering would steer clear of reparative therapy, especially since one group has already been successfully sued for consumer fraud based on its claims and practices, and also in the wake of legalized marriage equality across the United States.

Such is not the case. 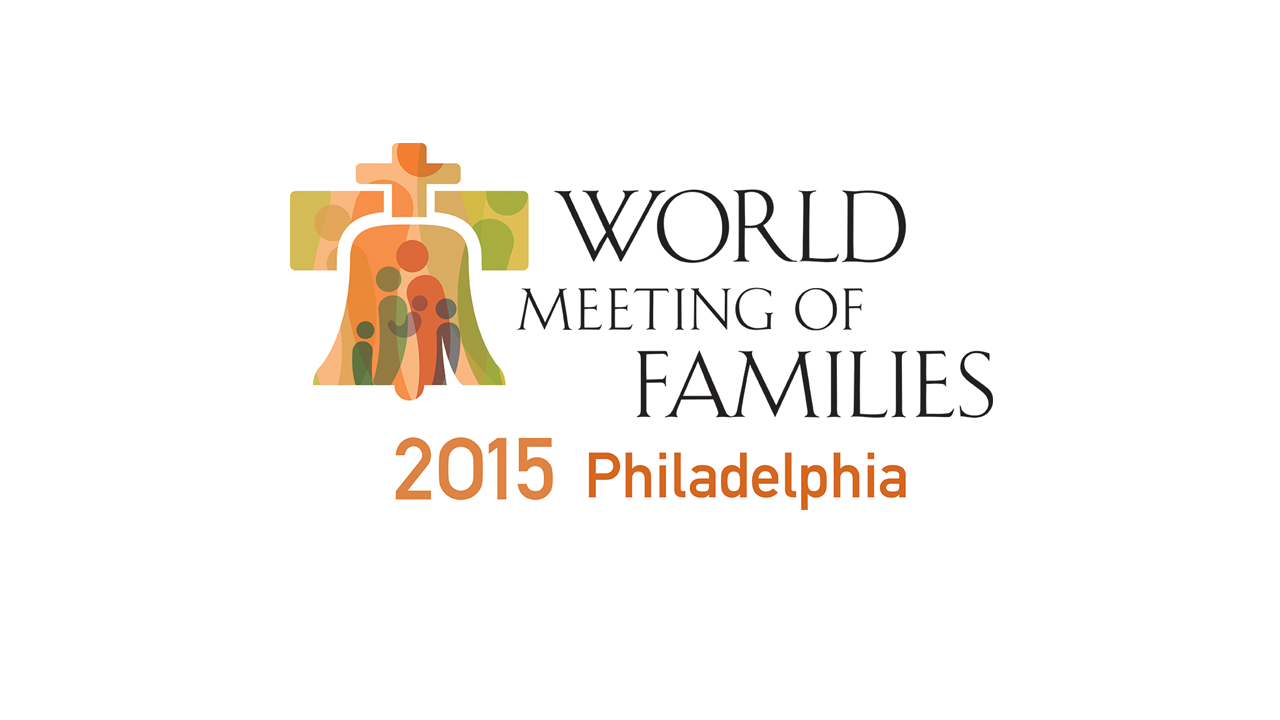 Next month, the World Meeting of Families Congress (WMOF) takes place in Philadelphia, the first time this major event has been held in the U.S. The event, which is expected to draw upwards of two million people, was originally conceived by Pope John Paul II in 1992. The first took place in Rome in 1994. Since then, the international event is held every three years at various cities around the world. Its primary focus is discussions about the “Christian family’s role in the church and society, led by many distinguished speakers.”

The Archdiocese of Philadelphia is in charge of the WMOF, and it’s already made headlines for denying exhibition space to Fortunate Families, a group that supports the Catholic parents of LGBT people. However, another Catholic organization, Courage, was granted exhibitor status. Courage is an ex-gay ministry that promotes reparative therapy and insists that LGBT people remain celibate.

In addition, Faithful America points out that WMOF has several speakers on its roster who have connections to ex-gay ministries or organizations that promote and practice reparative therapy. These include:

Perhaps we shouldn’t be too surprised about these participants, since the Archbishop of the Philadelphia Archdiocese is Charles Chaput, who celebrated the opening mass for the 2014 Courage conference. Chaput also sits on the Bishops Board for the Society of Catholic Social Sciences, which gave Joseph Nicolosi an award in 2010 for Catholic social action.

Chaput was Archbishop in Denver in 2010, where he supported the expulsion of two young girls from Scared Heart of Jesus parish school in Boulder. The reason? Their parents are lesbians. In 2011, Chaput claimed that, “we’re not against gay people,” but any sexual relationship outside marriage is “contrary to the Gospel, and so a relationship between two people of the same sex is not in line with the teachings of the church and the teachings of the Gospel, and is therefore wrong.” Just last month, Chaput praised Waldron Mercy Academy in Pennsylvania for firing a teacher in June because she is a lesbian. The teacher had informed the school in 2007 of her marriage to another woman and had worked there ever since. 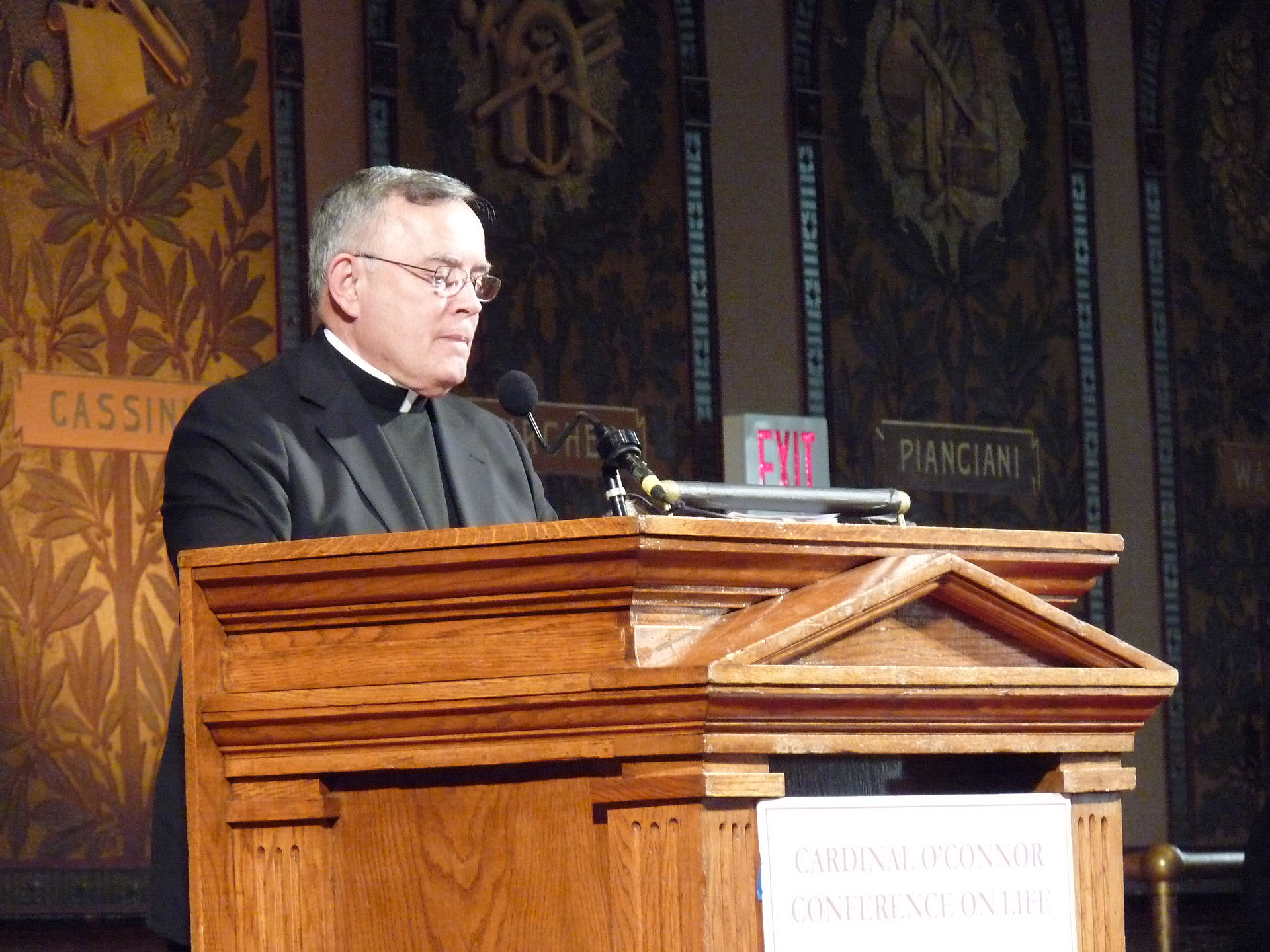 Still, Chaput tries to come across as conciliatory. He said of the WMOF that “certainly people who have experienced same-sex attraction are…welcome like anyone else,” but, “we don’t want to provide a platform at the meeting for people to lobby for positions contrary to the life of our church, so we’re not providing that kind of lobbying opportunity.”

But lobbying opportunities for a discredited, pseudoscientific practice that at least in one instance has been found to be consumer fraud is a-okay at the WMOF.