Rush Limbaugh and the Breitbart News Network, two of the most popular media outlets on the American right, are no stranger to giving a platform to a host of anti-LGBT, anti-Muslim and anti-immigrant groups. But promoting white nationalists?

On January 20, Limbaugh read an excerpt from a 1996 essay penned by white nationalist Sam Francis, one of the most influential racist ideologues of the past quarter century. The essay, which Limbaugh claimed to predict the coming of a Donald Trump-type figure in American politics, was first published in Chronicles magazine.

Chronicles is catered towards more educated white nationalists and is edited by Thomas Fleming, a founding member of the neo-Confederate hate group League of the South. Fleming once described the 19th century Ku Klux Klan as a "national liberation army."

On his broadcast, Limbaugh claimed that Francis had undeservedly acquired and suffered the reputation of being a white supremacist. Francis, in fact,has attracted scores to the white nationalist movement through his hundreds of essays for white nationalist outlets and speeches at racist conferences across the country.

Before his death in 2005, he served as chief editor of Citizens Informer, the newsletter of the Council of Conservative Citizens (CCC), the group Charleston shooter Dylann Roof cited in his manifesto as his gateway into white nationalism.

Francis also was a close friend of Jared Taylor, editor of American Renaissance. Francis spoke at every one of Taylor’s AMREN conferences until his death. At last year’s conference, Taylor delivered a “Remembering Sam Francis” speech, which concluded with Taylor openly weeping over the death of his friend.

Limbaugh has not been the only “mainstream” conservative promoting white nationalists this week. 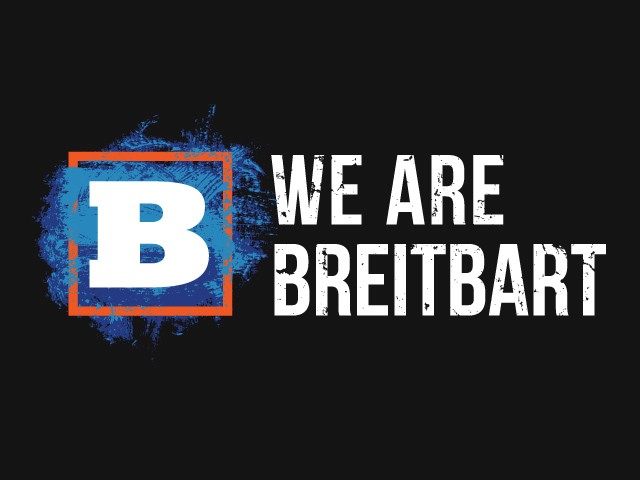 The Breitbart News Network, founded by right-wing activist Andrew Breitbart, promoted a new video from a German faction of the racist Identitiarian movement. Such groups claim their opposition to multiculturalism isn’t racist, their direct action tactics and end goals indicate otherwise. Put simply, Identitarians want regions and nations that are culturally and ethnically homogenous within their borders.

The ideological roots of the movement go back to the French “New Right,” and mix elements of European chauvinism, biological determinism, fierce localism and even typically left-wing ideas like Swiss-style direct democracy and criticism of capitalism. Its present organizational expression appeared in Generation Identitaire, the youth wing of the Bloc Identitaire, a French anti-immigrant coalition that also opposes “imperialism, whether it be American or Islamic.”

The Identitarian video, first published by Identitäre Bewegung Deutschland on January 21, appeared in an article on the Breitbart site two days later.

It features German youth reciting lines such as “you impose tolerance and diversity but you mean self-hatred, self-denial, and self-abolishment. You love and support the foreign and hate and fight what is our own. You want to talk us into believing that we have no identity, that we are too homogeneous. We shall be repressed and replaced. You preach of the diversity of cultures yet you destroy them.”

The article not only praises the Identitarian movement, but also attempts to whitewash the ideology’s racist underpinnings by calling Identitarian thinkers such as Alain de Benoist and Guillaume Faye simply “controversial.”

In France for example, Identitarians held a massive “pork sausage and booze” party in Paris that the Christian Science Monitor described as “a deliberate provocation against Muslims.” And in 2012, about 70 activists dramatically invaded the site of an unfinished mosque in Poitiers, where they unfurled a huge banner reading “732 Generation Identitaire.” The number referred to the year in which the Frankish king Charles Martel turned back the invading Moors, who were Muslims, near Poitiers. The Identitarians also demanded a referendum on halting immigration in France.

The mainstreaming of hate and hate speech has serious consequences. In the past week, Internet searches for the term “white genocide” have exploded after Donald Trump’s retweeted accounts pushing that phrase into mainstream understanding. Limbaugh and Breitbart News are now playing an identical role pushing Sam Francis’ ideas and the Identitarian movement ideology into the conservative wing of American politics.