The Center for Security Policy (CSP), a hate group that serves as a prominent think tank for the anti-Muslim movement, has invited European racists to speak on its multiple panels at the Conservative Political Action Conference (CPAC).

The Center for Security Policy (CSP), a hate group that serves as a prominent think tank for the anti-Muslim movement, has invited European racists to speak on its multiple panels at the Conservative Political Action Conference (CPAC). 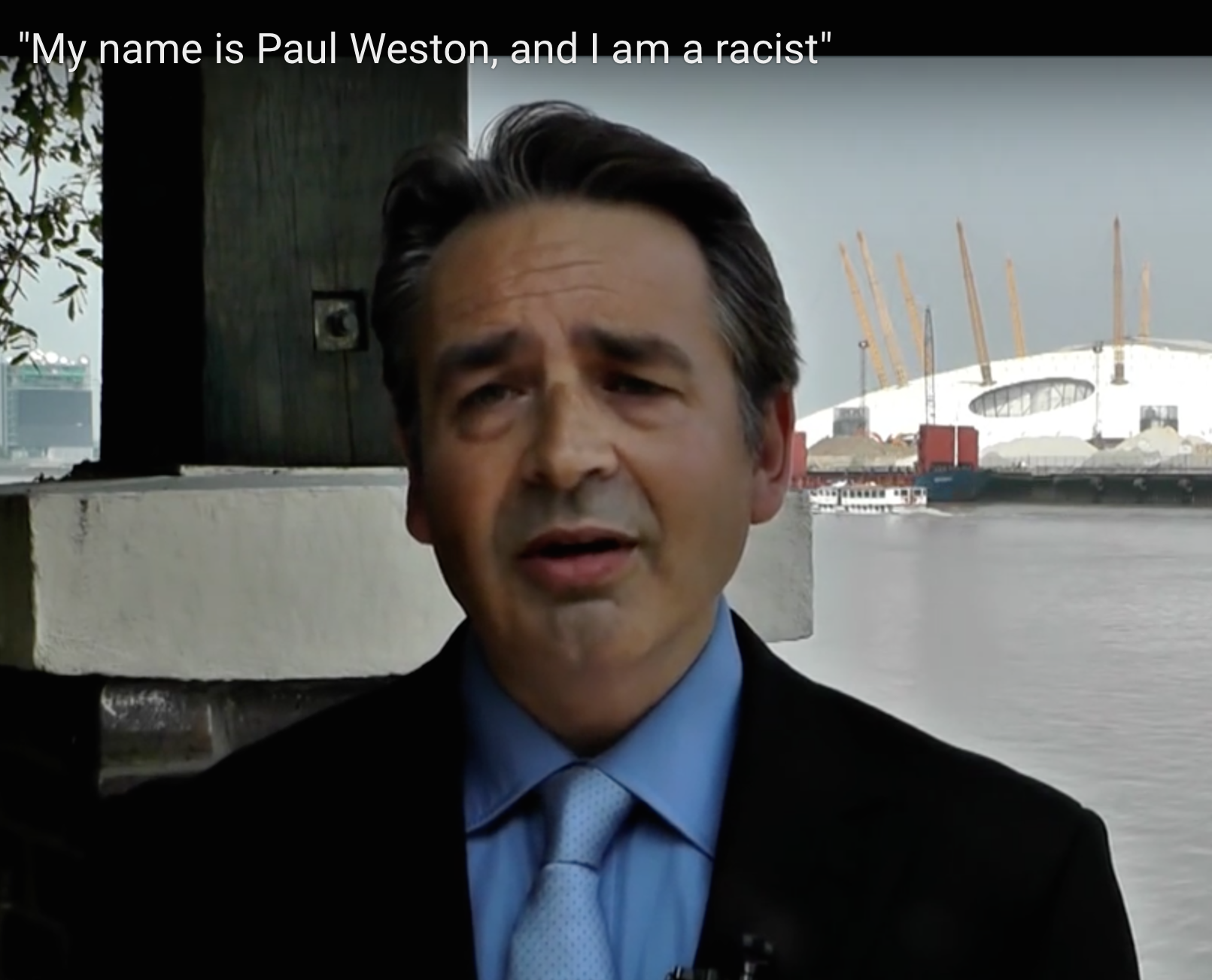 According to a press release, English white nationalist Paul Weston and Lars Hedegaard, a prolific Danish anti-Muslim activist will be speaking at a CSP-sponsored panel titled, "The Global Jihad Movement in America and the Counterjihad Campaign” during the annual conference, which begins Thursday in Washington, D.C.

Weston once served as the leader of the British Freedom Party (BFP), the political wing of the racist and xenophobic English Defense League (EDL), and has a prolific history of anti-Muslim rhetoric. In September 2015, Weston wrote a piece titled, “Immigration, Altruism and National Suicide,” in which he called for a ban on all Muslim immigration to Europe.

Weston is also a frequent contributor on the white nationalist blog Alternative-Right, run by fellow Englishman Collin Liddell and American Andy Nowicki. “Britain is not just a safe haven for rapists and the occasional solo murderer. We have sunk to such a disgraceful low that we also allow in mass-murdering war criminals,” Weston once wrote in an article titled “The Rape of a Nation.”

Hedegaard is the founder of the International Free Press Society (IFPS), an anti-Muslim coalition founded under the guise of “free speech” that has worked closely with anti-Muslim Dutch politician Geert Wilders, as well as CSP. IFPS’s website, which hasn’t been updated since 2009 and once called for a ban on hate speech laws, once sold a print of a cartoon depicting the prophet Mohammed with a bomb in his turban. In 2014, Hedegaard was one of the producers of an anti-Muslim film Aisha and Mohammed. Before the film was released, Hedegaard told media, “Islam is increasingly robbing us of our freedom of expression and shrinking our liberties.”

The inclusion of such panels represents a dramatic shift to include extremists at CPAC. Five years ago, the political conference banned Frank Gaffney and CSP after Gaffney claimed two CPAC board members were secretly aiding the Muslim Brotherhood. But in recent years, CSP has worked its way back into the good graces of the CPAC organizers.