The Center for Immigration Studies has once again distributed racist information –– this time from a known Holocaust denier.

The Center for Immigration Studies (CIS), an anti-immigration think-tank based in Washington D.C, has once again circulated an article published by a Holocaust denier. 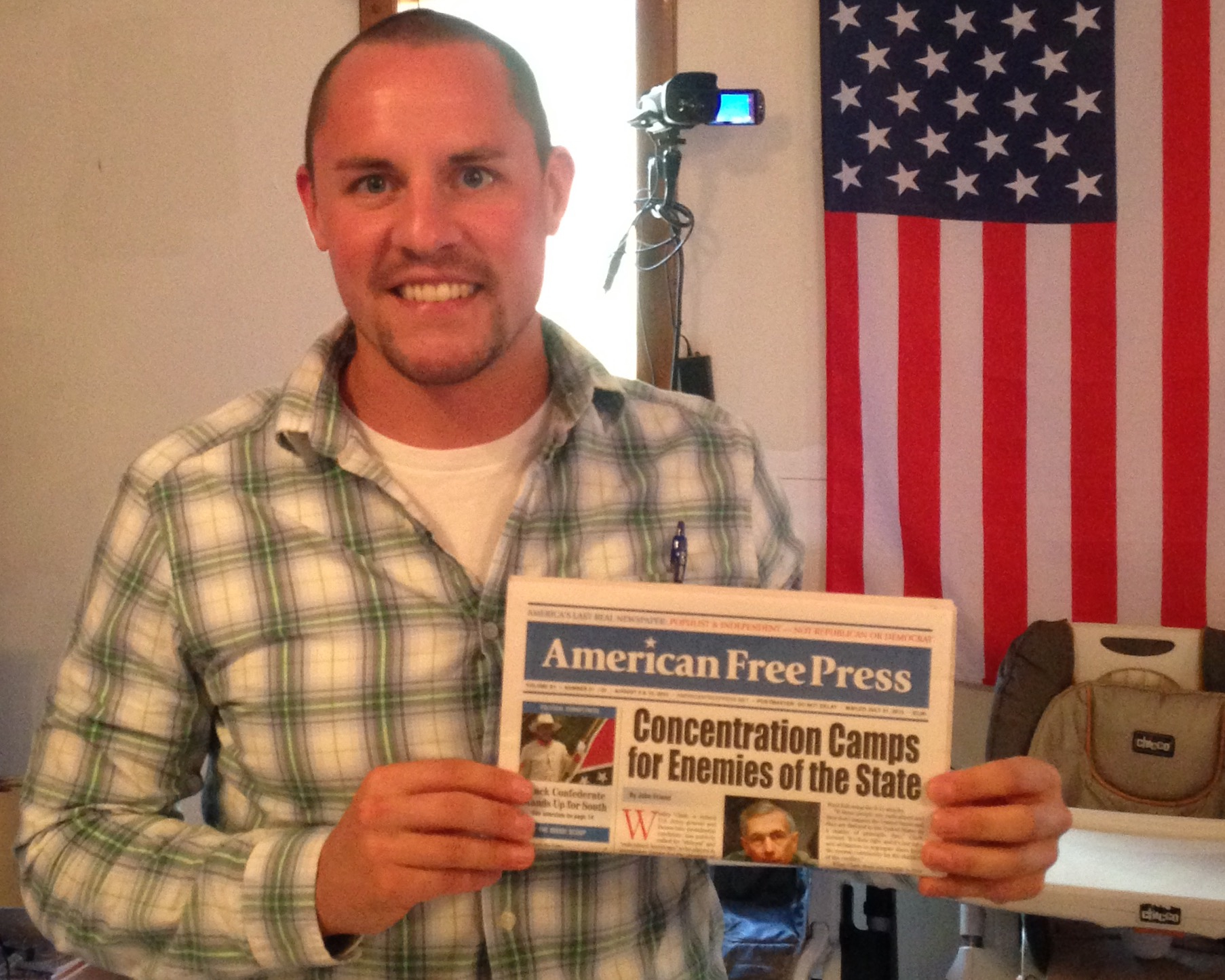 Last Friday, CIS emailed an opinion piece penned by John Friend, who once described the Holocaust as a “manufactured narrative, chock full of a wide variety of ridiculous claims and impossible events, all to advance the Jewish agenda of world domination and subjugation.”

A board-contributing editor for the anti-Semitic journal The Barnes Review, Friend writes in the article that CIS circulated, Immigration Crisis Accelerates,“The native ethnic stock that founded and built Western Europe and the U.S. is systematically being replaced through massive Third World immigration.”

Accusing immigrants of threatening the existence of white people, Friend goes on to claim that, “So-called refugees are committing rape and other horrific crimes against European women and men in increasing numbers.”

“For the traditional peoples of Europe and America, time is running out and decisive action must be taken … to have a future in the lands their ancestors founded and developed,” Friend wrote.

Unfortunately, this isn’t the first time CIS has cozied up with Friend. In 2013, Friend also interviewed CIS fellow David North on “The Realist Report,” a radio show Friend hosts.

Since January of this year, racist Jason Richwine has also authored two reports for CIS, including one published in May on welfare and immigration.

CIS also has repeatedly promoted articles published on the white nationalist website VDARE, which is named after Virginia Dare, said to be the first English child born in the New World, in 1587. Since the beginning of this year, CIS has circulated over 30 VDARE articles to its readership, including articles written by white nationalists John Derbyshire, a British-American journalist, and VDARE’s editor, Peter Brimelow. .

Derbyshire was fired from the National Review in 2013 after he wrote an essay encouraging white and Asian parents to warn their children that blacks are dangerous, spoke of the alleged “disproportionate” Jewish influence on American society.

Derbyshire told Taki’s Magazine, "A small cohort of blacks –– in my experience, around five percent –– is ferociously hostile to whites and will go to great lengths to inconvenience or harm us,” Derbyshire wrote. “They will do this out of racial solidarity, the natural willingness of most human beings to be led, and a vague feeling that whites have it coming."

Brimelow's racial views about America first gained attention in 1995,when he published Alien Nation, a book that argued America is historically white-dominated and should stay that way.

Brimelow also described the role of race as "elemental, absolute, fundamental,” and that white Americans should demand that U.S. immigration quotas be changed to allow in mostly whites.