A man the FBI described as a “ranking member of the Louisiana Tactical Militia” has been arrested on federal drug and firearms charges in a domestic terrorism investigation that included multiple undercover purchases of methamphetamine. 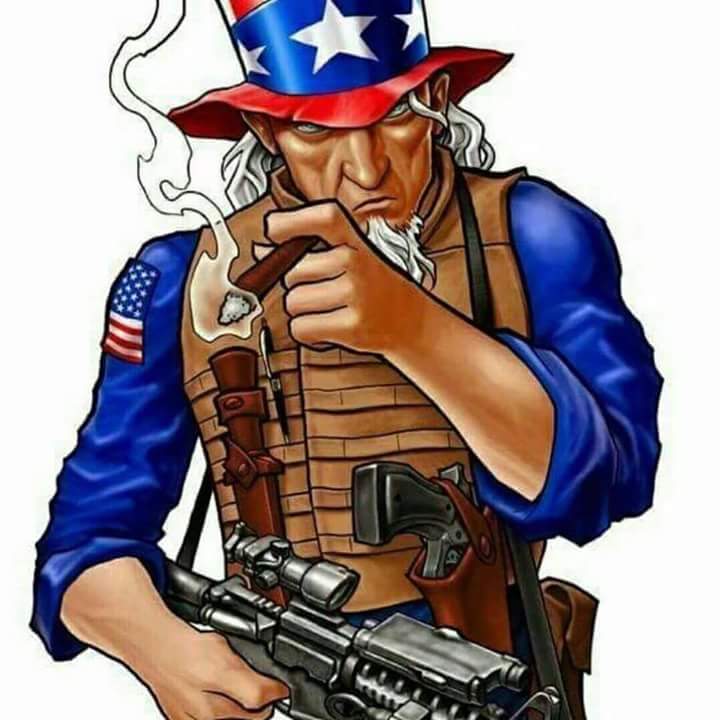 An image posted to the Louisiana Tactical Militia Facebook page.

James Richard Moore Jr., 46, of Talisheek, La., was arrested by a SWAT team last week in Mandeville, La., where the suspect’s wife, Roberta Moore, owns and operates a state-licensed day care, Lil Heroes Learning Academy. She has not been charged, but court documents allege that a cell phone James Moore used for drug transactions was in her name.

James Moore is charged with distribution of a controlled dangerous substance (methamphetamine), conspiracy and possession of a firearm in furtherance of a drug trafficking crime.

The investigation included four separate undercover drug purchases from the suspect and the purchase of an SKS assault rifle by an undercover officer claiming to be a felon, court documents disclose.

One of Moore’s associates, identified in public records as Sidney Ray Cotton, was arrested in June on unrelated charges, but the court documents do not say whether he was a member of the Louisiana Tactical Militia.

The court documents don’t provide other information about the militia group but an FBI press release says during the course of the domestic terrorism investigation, the New Orleans JTTF became aware that Moore was a “ranking member of the Louisiana Tactical Militia.”

A six-page criminal complaint alleges that Moore was a major supplier of crystal meth, selling the illegal drug from his “custom-designed” rural home where he claimed to have three guns safes and at least 80 firearms.

Moore also claimed to have a firing range and buried caches of weapons on his property and “enough supplies to feed up to 80 men for six (6) months,” the court document says.

The militia leader also claimed to “have possessed stolen weapons and fully automatic weapons at his residence,” the federal criminal complains said.

At one point while meeting with undercover investigators, Moore claimed that “some of his men burglarized a military train in Baton Rouge, La., and brought some of the stolen property” to Moore rural residence.

Moore claimed to have sold four military M-l4 rifles stolen from the train and that he “shot someone who owed him money, using a firearm stolen from a St. Bernard Parish Sheriff’s Deputy," the documents say. He also claimed to have a bunker under his residence “with gun ports on the outside” and “numerous explosives and booby traps” on his property, it added.

Moore boasted that he had military sniper training and “had his property measured out to the foot for the purposes of being able to accurately shoot someone from anywhere on his property,” the court documents say.