The anti-LGBT hate group Family Research Council is planning to announce legislation today pushing for the repeal of the amendment to the U.S. tax code that prohibits certain nonprofits and churches from weighing in on elections.

The so-called “Johnson Amendment,” which evangelicals and the conservative right have targeted for years, prohibits churches and other nonprofit organizations with 501(c)(3) designations under federal tax code from endorsing and opposing political candidates. FRC is proposing The Free Speech Fairness Act to overturn the restrictions.

“The Free Speech Fairness Act would address the shortcomings of the Johnson Amendment which in 1954 was inserted into the tax code by Senator Lyndon Johnson without floor or Committee debate,” FRC said in a news release. 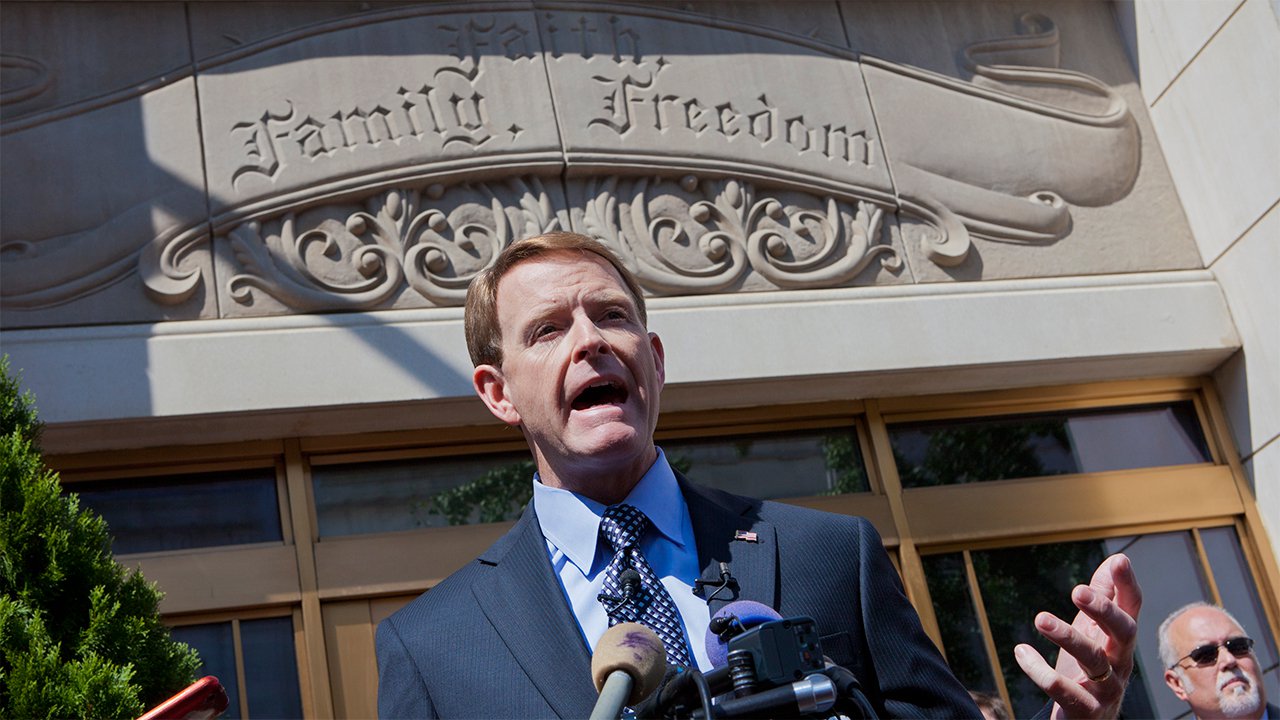 At the time of the amendment’s passage, Johnson was running for re-election to the Senate and, according to Robert Tuttle, professor of law at George Washington University, many members of Congress supported the amendment because they were concerned that nonprofits were funding their political opponents’ campaigns. Tuttle notes that because there was little debate about the amendment, there is uncertainty about why Congress enacted it.

FRC’s announcement comes in the midst of a campaign season that has seen both the GOP and presidential candidate Donald Trump say they plan to overturn the amendment.

In an article last month discussing Trump’s interest in overturning the Johnson Amendment, The Atlantic noted that while Congress first approved tax deductions for donations to charitable organizations in 1917, “the boundaries around those organizations’ political activities weren’t exactly clear.”

That the FRC would get involved in this fight isn’t really surprising. As many have noted, including Robert P. Jones, founding CEO of the Public Religion Research Institute, the influence of white Christians on the political process is in decline. His new book The End of White Christian America examined the decline in evangelical power in elections.

“American religious landscape is being remade, most notably by the decline of the white Protestant majority and the rise of the religiously unaffiliated,” Jones told The Washington Post.

That doomed feeling of a loss was a powerful undercurrent at this year’s Values Voter Summit in Washington, D.C., earlier this month. Normally a gathering that mixes mainstream Republic politicians with hate group figureheads and wonks from the fringe of the conservative right, this year all speakers were concerned with November.

After skipping the summit last year, Trump accepted an invitation to speak at this year’s summit, recognizing the importance of the evangelical vote and promising attendees that, if elected, he would repeal the Johnson Amendment –– so long as Christians helped elect him.

“You didn’t vote four years ago. This time you really have to,” Trump said. “If you don’t, it could be a very unhappy November 8.”

The Atlantic noted the consequences on the American political system if the Johnson Amendment were overturned:

"[P]astors would be able to endorse candidates from the pulpit, which they’re currently not allowed to do by law. But it’s also true that a lot more money could possibly flow into politics via donations to churches and other religious organizations. That could mean religious groups would become much more powerful political forces in American politics—and it would almost certainly tee up future court battles."

ADF, which works in the U.S. and abroad to restrict reproductive rights and the rights of LGBT people (the group has also supported the criminalization of sex between same-sex couples), brings real power to the argument. Founded in 1994 by 30 prominent Christian Right leaders in response to what they saw as “growing attacks on religious freedom,” the organization has an annual budget of more than $30 million, a staff of 44 in-house lawyers and 2,200 allied lawyers. 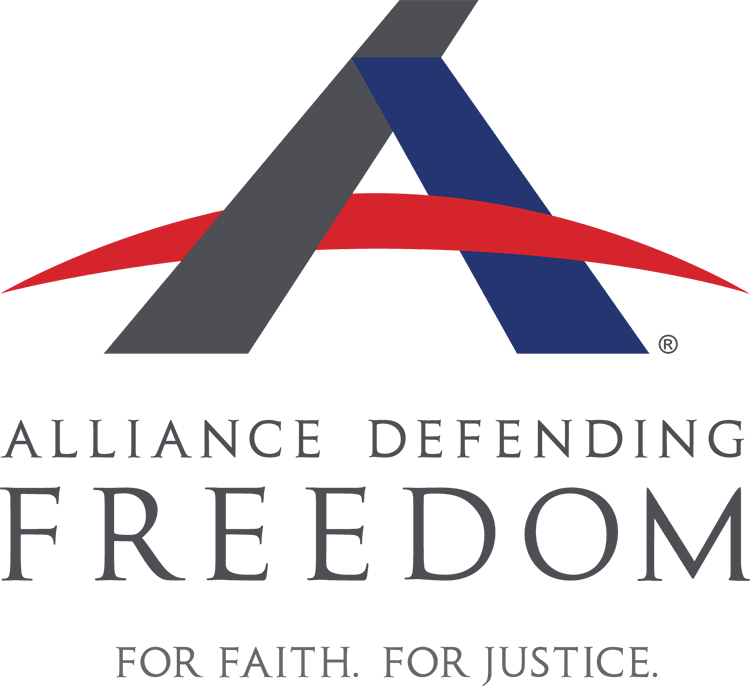 One of ADF’s ongoing efforts to overturn the Johnson Amendment is called the “Pulpit Freedom Initiative,” which encourages pastors to break the law and voice political opinions from the pulpit.

“Today, the IRS can use the Johnson Amendment to tell pastors what they can and cannot preach,” ADF said on its website discussing the initiative. “This law aims to censor your sermon if the IRS labels it ‘political.’”

Jody Hice, elected to Congress in 2014, is a pastor with a radio show who claimed in a book he wrote in 2012, It’s Now or Never: A Call to Reclaim America, that the LGBT community has a plot to recruit and sodomize children. He also asserted that abortion rights supporters are worse than Hitler and he compared homosexuality to bestiality and incest and claimed that homosexuality causes shorter lifespans and insists same-sex couples cannot raise healthy children. In addition, he has called for stripping Muslims of their First Amendment Rights.

Scalise, too, brings controversial baggage to the announcement. Two years ago he came under heavy scrutiny when news broke that, in 2002, he addressed a workshop of the European-American Unity and Rights Organization, a group of neo-Nazis and white supremacists organized by former Klan leader David Duke (who is currently running for Senate in Louisiana). Scalise claimed to have been ignorant of the group’s position. (FRC’s Perkins has also addressed a white nationalist group while serving as a Louisiana state legislator, though he claims he wasn’t aware of the group’s positions.)

FRC noted that the legislation has considerable backing, especially in light of the official Republican Party platform, announced earlier this year, which criticizes the Johnson Amendment for restricting the "First Amendment freedoms of all nonprofit organizations by prohibiting political speech."

We support repeal of the Johnson Amendment,” the GOP said. “We also support making the federal tax code so simple and easy to understand that the IRS becomes obsolete and can be abolished.”