A self-described white supremacist has confessed to the stabbing death of a black man in in Fort Wayne, Ind., according to media reports.

A self-described white supremacist has confessed to the stabbing death of a black man in August in Fort Wayne, Ind., according to media reports. 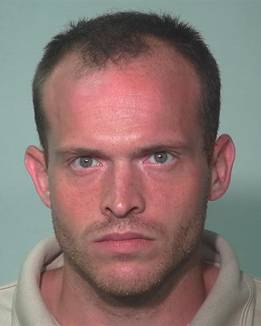 Aaryn Snyder, 31, was charged on Friday with murder in the death of Samuel Hardrix, 22, whose body was found on Aug. 21 in a backyard of a home in the in northwest Fort Wayne, Ind., WANE-TV reported.

Snyder, who was in the Allen County Jail for failure to register as a sex offender, confessed to the murder in a conversation he had with a jail corrections officer, court documents say. In a follow-up interview with police, Snyder described the killing as “a hate crime,” saying that he killed Hardrix because he was black.

But Snyder also told detectives that the stabbing occurred because the Hardrix had called him “a child molester,” court documents say, and that “this is not the first person he has stabbed or killed” since becoming a “patched” member of a white supremacy gang in 2003.  T

The group was not identified.