It’s one for the antigovernment, conspiracy-theory books.

Two Georgia men are accused of arming themselves for a 3,442-mile trip to attack a former military research facility in Alaska that  they believed manipulates the weather, controls minds and traps souls.

Michael Mancil, 30, and James Dryden Jr., 22, both of Douglas, Ga., were arrested late last week on charges related to the alleged domestic terrorism plot uncovered during a drug-sales investigation, according to media accounts. 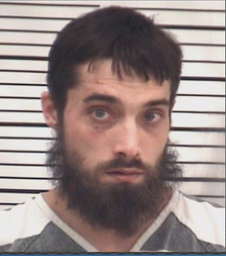 “We were really, really concerned about the arsenal that they were piling up,” Coffee County Sheriff Doyle Wooten told television station WSFA.

Mancil and Dryden are charged with selling methamphetamine, possession of marijuana and possession of a weapon during the commission of a crime. Mancil is also charged with illegally using a telecommunication device to facilitate a felony. Federal charges could follow.

The $300 million former U.S. Air Force research facility, turned over last year by the military to the University of Alaska, has been used for atmospheric and satellite-communications research. It consists of powerful radio transmitter and a field of large antennas.

Beyond scientific research, the facility, built in the 1990s, has spawned a plethora of anti-government conspiracy theories – some of which apparently made their way to Georgia.

The two suspects apparently bought into the conspiracy theory that the government facility “manipulates the weather, controls minds and even traps the souls of people,” Alaska public radio station KUAC reported.

Sue Mitchell, a public information officer for the University of Alaska, said the facility was notified of the arrests on Monday.

“We are investigating the whole situation,” Mitchell told the public radio station. 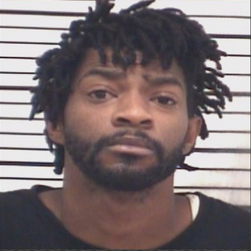 The HAARP facility has security and “we don’t think that these guys would’ve been able to make it through the Canadian border with the weapons that they had …” she said.

The university is working hard to dispel conspiracy theories, the spokeswoman said, attempting to convince people that the multi-million dollar facility is capable of “some very interesting science” related to the aurora and the ionosphere.