Detectives are investigating the death of a transgender woman who was found critically wounded early Sunday on the south side of Richmond, Va., and later died. 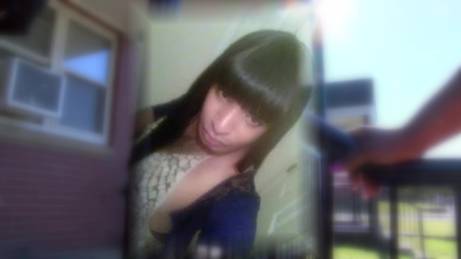 Noonie Norwood, 30, was found early Sunday morning when Richmond police responded to a reported shooting. Norwood was unresponsive and transported to a local hospital where she died nine hours later, police said.

Police are looking for a man driving a dark-colored sedan who may have been nearby at the time of the shooting, the Richmond Times-Dispatch reported.

The Virginia Anti-Violence Project said in a statement that there is a “continuing, alarming, multi-year trend” showing people of color and transgender and gender non-conforming people "continue to make up the majority of victims of hate violence.”

“Noony Norwood’s death is a heartbreaking milestone for our communities,” said Shelby Chestnut, director of community organizing and public advocacy at the Anti-Violence Project’s national office in New York. “It is on all of us to address this crisis of violence affecting transgender and gender non-conforming people in this country, and the transphobia, misogyny and racism that is at the root of this violence.”

In Richmond, a police statement said detectives investigating the Norwood's death “have interviewed a few people, but there are others they would like to hear from, especially those who were in the area … or may have known the victim.”