Three white men assaulted and shot him outside a pool hall because he was black. One man is in custody, and police search for two other fugitives. 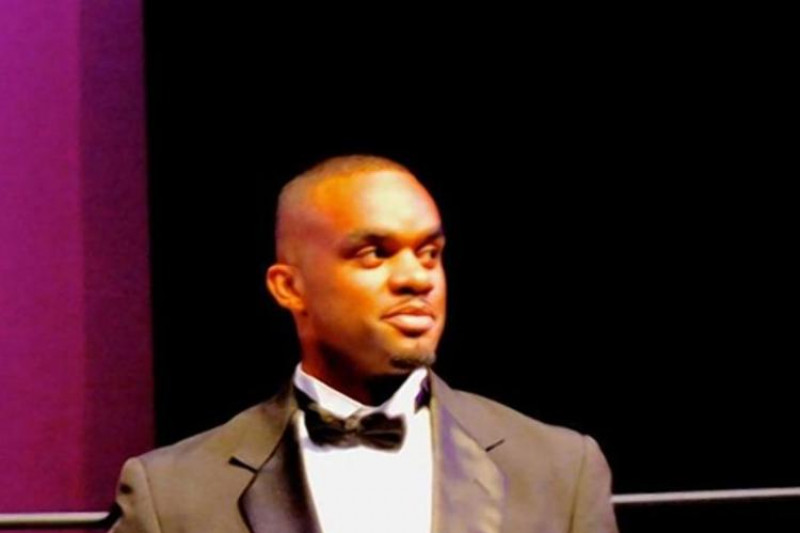 Williams Sims, 28, was a talented musician remembered by his family as 'gentle and loving.'

William Sims was probably not expecting to be jumped by three white men when he went to one of his hangouts, the Capri Club pool hall, on Nov. 12. But the gifted 28-year-old musician apparently encountered three men in the bar who decided to rob, beat, and then shoot him to death, all because he was black.

After gunning him down as he tried to flee outside the bar, Sims' assailants left his body lying in the roadway in the Bay Area suburb of El Sobrante. A police sergeant driving past on patrol found Sims around 2:10 a.m. He was pronounced dead at the scene. 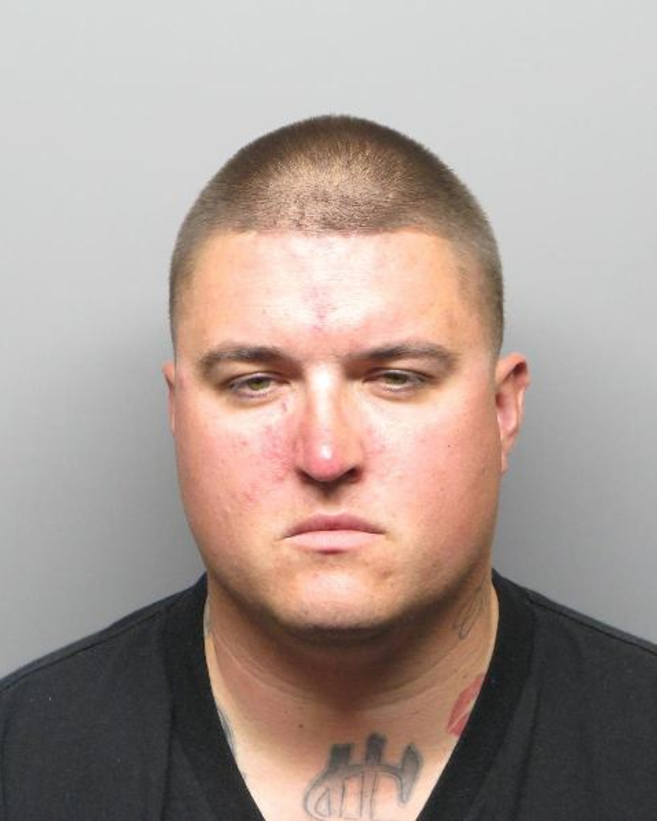 Now, one of his alleged assailants – Daniel Porter-Kelly, 31, of nearby Richmond – is behind bars, charged with murder and a hate crime. Two other white men – 31-year-old Daniel Ortega, who resides in the area as well, and 32-year-old Ray Simons of Hercules – are being sought as his two accomplices in the killing.

Law enforcement officials have warned that the two fugitives are considered armed and dangerous. They also announced that they had arrested Ortega’s mother, 54-year-old Renee Brown of Novato.

The murder has sparked both mourning and outrage in the Bay Area. Sims’ family says he was a gentle and generous man.

“He was a very kind and loving person,” his sister, Stacey Sims, 33, told the San Francisco Chronicle. She and Sims, she said, were raised by their parents in an east Richmond home in a quiet subdivision.

“He loved music. He loved making friends. He was the best brother a sister could ever have. It’s been very difficult. It still seems unreal.”

His parents, Bill and Renee Sims, pleaded with authorities to ensure their son’s killers received the due justice. “We want to have justice,” said Bill Sims, 72. “It’s the worst thing that’s ever happened to me. He was not aggressive. He was never involved in any violence. He was always trying to befriend people, maybe to a fault.”

Sims, according to family spokesman James Harris, worked in retail and was a versatile musician. Harris said was largely self-taught on the guitar, saxophone, violin and piano, and also sang in a five-member ensemble.

“Quiet, unassuming, yet humorous,” Harris said. “He loved music, especially jazz, and he was very devoted to his parents and his (older) sister, Stacey.” 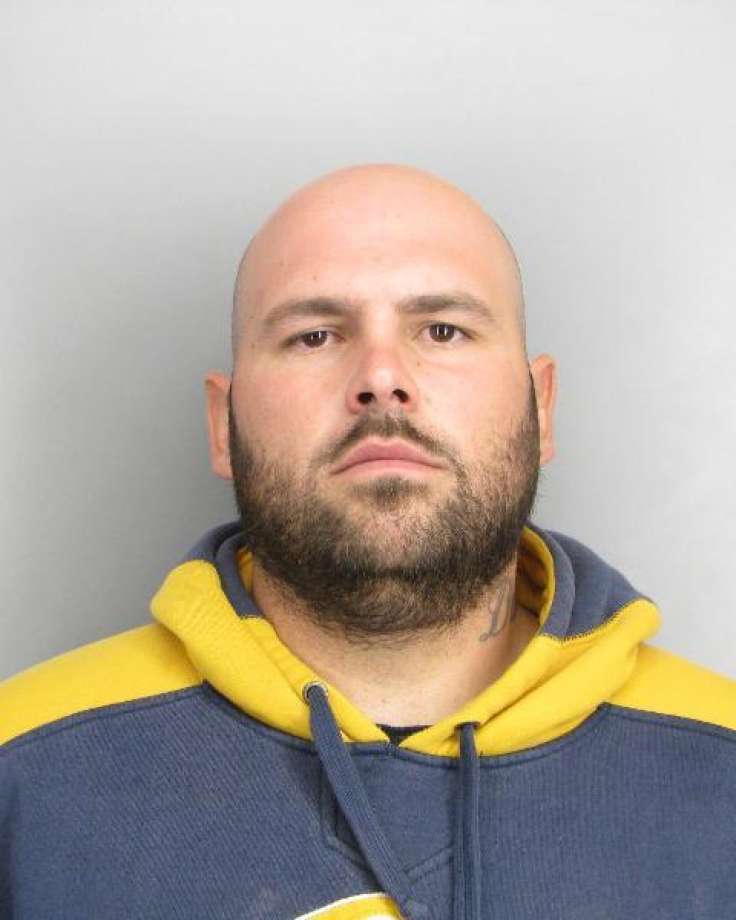 Harris said Sims was not performing at the Capri Club the night he died, though he had in the past.

The three men suspected in the crime were well known in the neighborhood where the murder happened, according to the Chronicle. Ortega was described by neighbors as “a big, quiet guy” who had been “nothing but polite, helpful and friendly,” according to a woman who lived next door. “I’m shocked to hear this, really.”

The owner of food and liquor store said he’d seen the three men frequently, and police used surveillance footage from his shop to help identify the men.

“I would never expect that type of behavior out of them,” said Rayford. “Every time they’ve worked with me and for me, I’ve never had any trouble with any of them. Always on time and hard workers. ... It’s hard for me to swallow that they would be charged for this.” 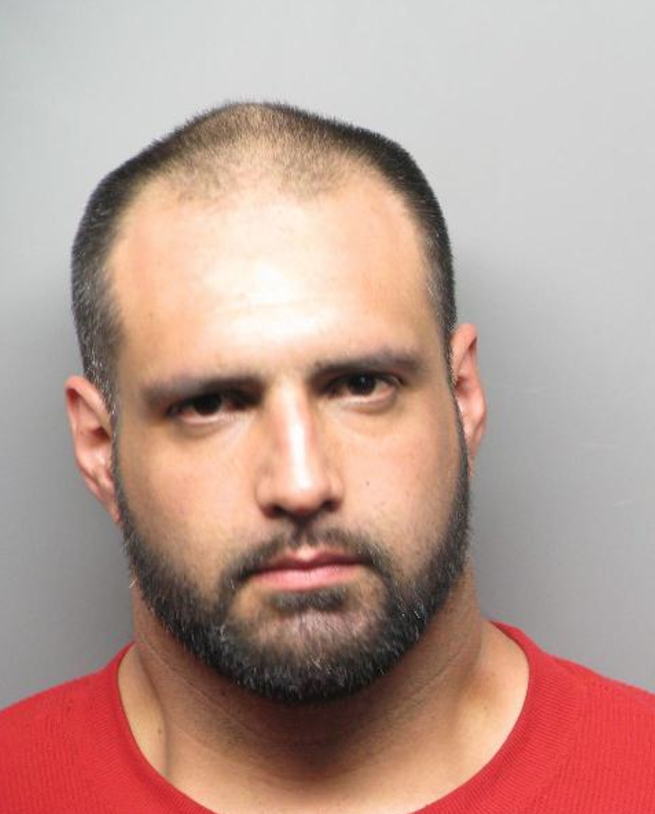 The Richmond mayor’s office issued a statement denouncing the murder and urging citizens to join arms to combat hate crimes:

I am saddened and distressed as details emerge following the Nov. 12 murder of Richmond resident William Sims, whose death has been deemed the result of a hate crime. As we work to strengthen our city by bringing people together, we must acknowledge heinous acts of hatred, hostility, and violence that occur in our community and nation as a whole.

Though Mr. Sims’ death occurred outside of Richmond city limits in the nearby unincorporated community of El Sobrante, his passing has left our community stunned and seeking justice for a young man who will be remembered as a talented musician and a kindhearted member of our community.

… I urge Richmond residents to maintain our city’s values of respect and care for one another, especially during a time when we are experiencing a nationwide surge in hate-filled hostility and threats to public safety. Racism, bigotry, discrimination, and all other forms of hatred and oppression have no place in our city.

Sims’ family and friends have also set up a GoFundMe memorial fund to assist the family with funeral and other costs.