Alex Jones' outrageous claims about a Clinton-led child sex ring at a D.C. pizzeria fuel a disturbing gun threat, as others tweets out support.

It all began innocuously enough for James Alefantis, with a sudden uptick in followers for the Instagram feed for Comet Ping Pong, his Washington, D.C., pizzeria, early in November, before the election.

A month later, on Sunday, a ratcheting spiral of conspiracist-driven lunacy –– a spiral fueled by claims the restaurant secretly hosted a cabal of child abusers led by Hillary Clinton –– culminated in a North Carolina man entering the business and firing off a round from his AR-15 assault rifle.

The gunman was arrested by Metro police in the street outside the pizzeria shortly afterward. He was identified as Edgar Maddison Welch, 28,  of Salisbury, N.C., and he told investigators he was there to “self-investigate” the sordid claims about the restaurant.

The so-called “Pizzagate” conspiracy theories are predicated on a series of emails from Clinton campaign chief John Podesta that were released by Wikileaks late in October, in the election’s waning days, deliberately misinterpreted to suggest that Podesta and Clinton were part of a child-sex-abuse ring who selected their victims for sex acts in secret rooms at the pizzeria. One of the theories’ chief promoters, unsurprisingly, has been conspiracy-meister Alex Jones, who claimed the emails contained pedophile code words and that the affair is more deeply connected to a global child-abuse conspiracy.

The theories originated on the anything-goes Internet forum 4chan, a favorite haunt of Alt-Right white nationalists, and soon articles began circulating on Facebook and Twitter with headlines like “Pizzagate: How 4Chan Uncovered the Sick World of Washington’s Occult Elite.”

Alefantis told the New York Times he first became aware of the conspiracists’ claims about his pizzeria when his Instagram account showed an unusual spike in followers in the days before the election. Within the week, he said, he began receiving hundreds of threatening and hateful messages on social media and through texts, including one reading: “I will kill you personally.” And Instagram message read: “This place should be burned to the ground!”

As Alefantis explained, he has never met either Clinton or Podesta (though Podesta’s brother is one of his customers), has no secret rooms at his pizzeria, and otherwise quietly employs 40 people in his family-oriented business.

“From this insane, fabricated conspiracy theory, we’ve come under constant assault,” Alefantis told the Times. “I’ve done nothing for days but try to clean this up and protect my staff and friends from being terrorized.”

One Pizzagate theorist came into the restaurant and shot a live video of its interior that he posted on Facebook. Police told the man to leave.

The claims kept ratcheting higher, especially as Jones began stoking them to a nationwide audience on his InfoWars program. His most recent iteration, published the day of Welch’s assault on the pizzeria, claimed (falsely, of course) that Clinton was secretly behind the death of a sex-worker activist in Haiti.

The threats had been stepping up as well; even nearby businesses were targeted for harassment on social media and in their shops. 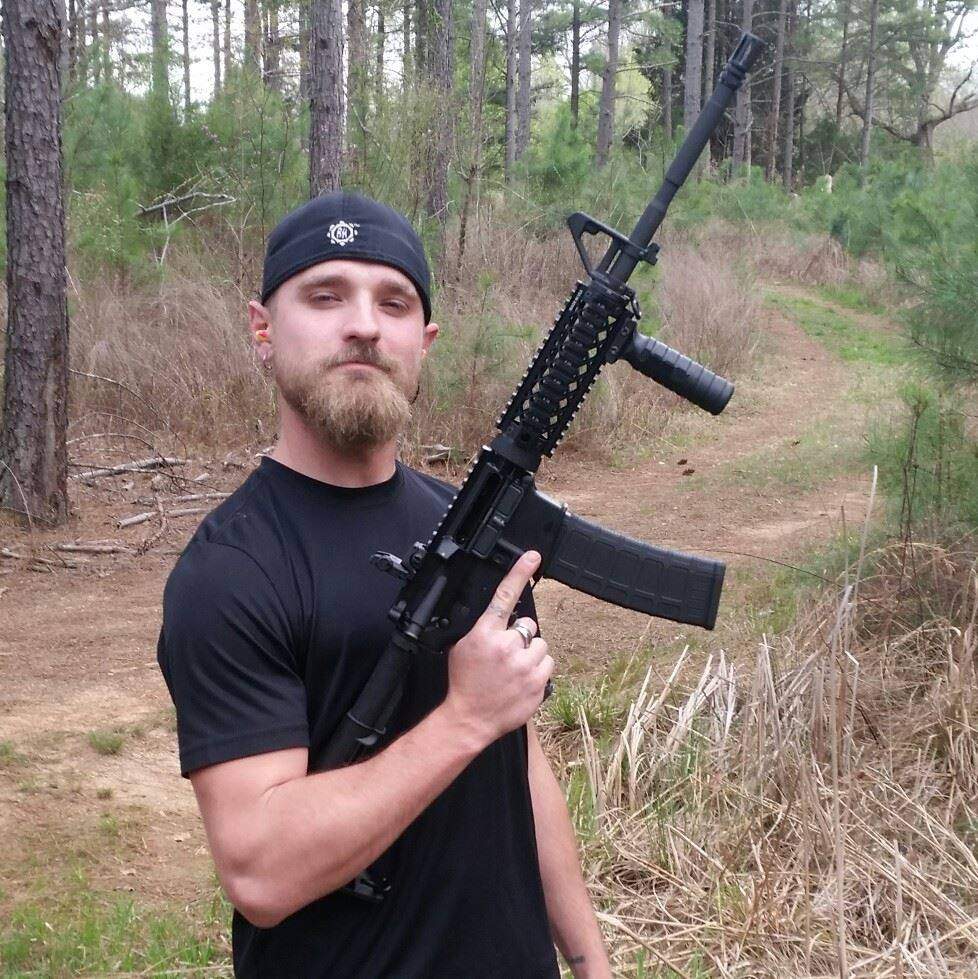 On his Facebook page, Welch indicated that he was a fan of Jones’ InfoWars program. He also posed for several photos with the AR-15 he carried into the restaurant; in his car, he had left behind a shotgun and a handgun as well.

Conspiracy theories are generally built on claims that have little or no basis in factual reality and so are often viewed as harmless fantasies that don’t often intrude on the real world. However, as any number of violent incidents in the past decade have demonstrated, including Sunday’s scare in Washington, their unhinging effect frequently has the power to inspire unstable personalities to embark on terroristic rampages.

What is especially remarkable about the so-called “Pizzagate” conspiracy theory has been the extent to which the bizarre and utterly groundless claims have been embraced by people close to the incoming Trump administration, often going beyond Jones, who Trump has exhaustively praised while appearing on his radio program. But the theories also have been promoted on Twitter by Trump transition team member Michael Flynn Jr., the son of Trump’s apparent selection for National Security Adviser, Lt. Gen. Michael Flynn.

The elder Flynn had, earlier in November, tweeted out a comment that supported claims that Clinton was involved in child sex abuse, though not at Comet Ping Pong specifically: “U decide - NYPD Blows Whistle on New Hillary Emails: Money Laundering, Sex Crimes w Children, etc...MUST READ!” he wrote.

Evidently defending his father (for whom he also has served as chief of staff), Flynn Jr. posted a tweet the same day as Comet Ping Pong was attacked, linking to the Twitter account of Jack Posobiec, the self-described “special projects director” for “Citizens4Trump”:

Until #Pizzagate proven to be false, it'll remain a story. The left seems to forget #PodestaEmails and the many "coincidences" tied to it.

Flynn Jr. subsequently posted close to a dozen tweets related to the conspiracy theory, adamant that the proof was substantive.

Certain Alt-Right figures also indicated they intended to double down on the claims as well. Milo Yinnapoulos earlier in the week told students at West Virginia University that he considered Alex Jones’ related claims (as usual, wholly spurious) that the Wikipedia emails revealed Podesta participating in a Satanic ritual called “Spirit Cooking” entirely credible, because “I know that lesbianism and witchcraft go together like Donald Trump and winning.”

Yiannapoulos had announced early Monday that he intended to discuss “Pizzagate” during an evening appearance at Miami University of Ohio, but backed out at the podium: “Sadly, I got a number of phone calls with Washington area codes saying ‘Not yet! Stop it!’ So we’re going to talk about a few other things instead.”

Jones too appeared to double down in a video he posted, apparently in response to the Comet Ping Pong attack without directly addressing it. With a Christmas tree as his backdrop, Jones instead launched into a lascivious recounting of the alleged sex acts described in Podesta’s emails, concluding with a wild-eyed attack on CNN and other media outlets, suggesting that they were the real purveyors of fake news.

“Just, as for CNN and everybody else,” he said, “look, I know the mainstream media is dead. You’re dead. Your response now is to be state-run media, Obama has said it, and then try to shut us down. Good luck!”

James Alefantis remained shaken after the Sunday incident, but refused to be cowed.

“What happened today demonstrates that promoting false and reckless conspiracy theories comes with consequences,” he said in a statement. “I hope that those involved in fanning these flames will take a moment to contemplate what happened here today, and stop promoting these falsehoods right away.”