A suspect in custody for a deadly mosque shooting over the weekend in Quebec City, Canada, left a trail of right-wing extremist rants online and in social networks. 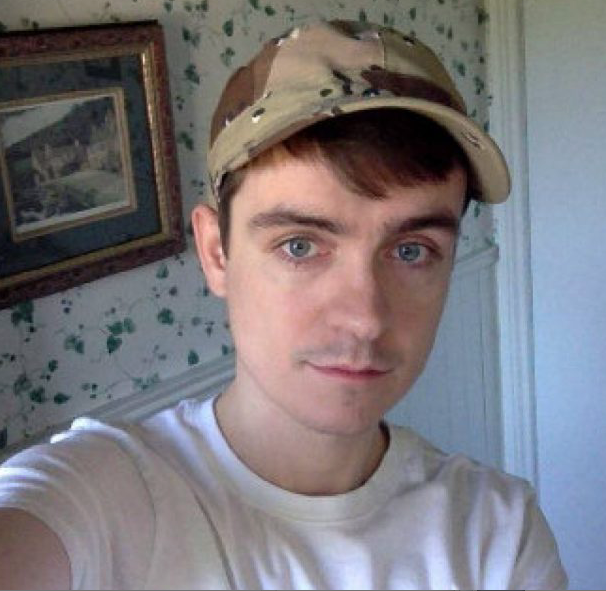 Alexandre Bissonnette, 27, a student at Laval University, about two miles from the mosque, was arrested 12 miles away from where the shooting took place after he allegedly called police to say he wanted to cooperate with authorities. Two rifles and an AK-47 assault rifle were found in his car when he was taken into custody.

Authorities have charged Bissonnette with six counts of murder and five counts of attempted murder. They have not released any information about what motivated Bissonnette. Canadian Prime Minister Justin Trudeau, however, has denounced the shooting as a terrorist act.

But Bissonnette was known to many activists in Quebec as a right-wing troll for the far-right anti-feminist and nationalist views he expressed online. There, Bissonnette supported French nationalist politician Marine Le Pen and President Donald Trump. Friends and fellow students say his interest in white wing extremism didn’t begin until March 2016, when Le Pen visited Quebec City.

According to one fellow student, Bissonnette made frequent comments on social media that expressed anti-Muslim sentiment and denigrated refugees and feminism. Bissonnette’s Facebook page has since been taken down.

More than 50 people were at the Centre Culturel Islamique de Québec in Ste-Foy when shooting started just before 8 p.m. on Sunday.

Six people were killed in the rampage, shot in the back as they prayed. Nineteen others were were wounded. Those killed include a professor from Laval University, a government worker and a local well-known grocer and butcher.

The mosque has been targeted in the past. Last June, during Ramadan, a severed pig’s head was left on the doorstep with a note that said, “Bon appétit.”

Soon after the shooting, various media outlets falsely reported the shooter was a Muslim.

The Intercept has reported that right-wing nationalist tabloids in the United Kingdom linked the incident to Islamic violence, and Fox News reported “witnesses said at least one gunman shouted ‘Allahu akbar!’,” then claimed that the shooter was of Moroccan origin. One man, an engineering student originally from Morocco was taken into custody but was released when authorities determined he was a witness trying to help a shooting victim.

The violence occurred amidst heightened anti-immigrant and anti-Muslim sentiment and just days after President Trump signed an executive order that bars travelers from certain Muslim-majority countries from entering the U.S.

The action has sparked protests and condemnation worldwide, including from longstanding allies of the United States.