In the wake of violent exchanges between Trump supporters and antifascist counter protestors—and after university officials cancelled his appearance amid concerns—alt-right extremist Richard Spencer is moving forward with plans to speak at Auburn University. 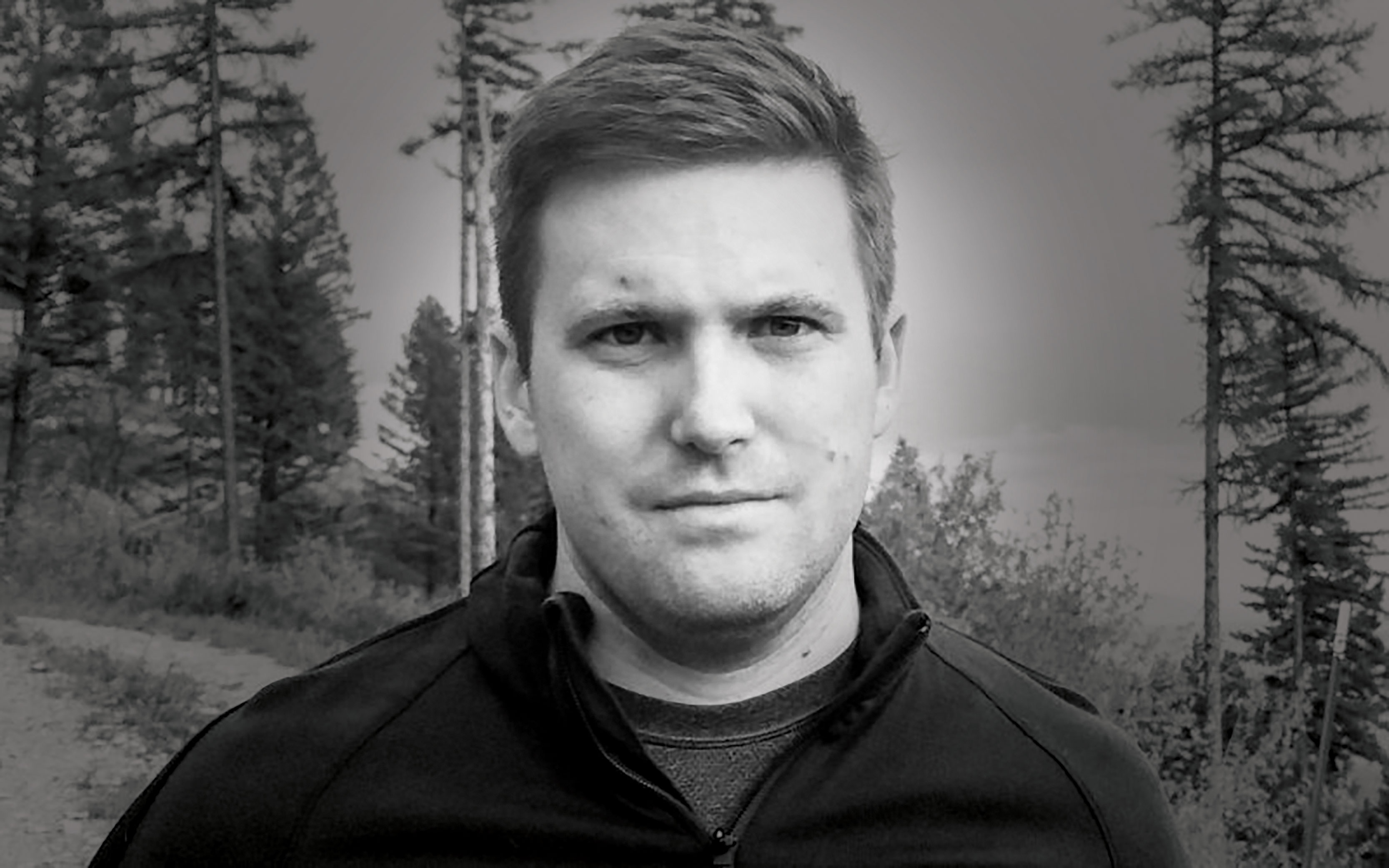 In a defiant statement responding to Auburn University cancelling an appearance this Tuesday, Spencer casually compared himself to African-American students who worked to desegregate colleges during the Civil Rights Movement in the “historically significant” state of Alabama, and claimed his struggle was similar to theirs.

Moreover, with or without the school’s blessing, Spencer said he’s moving forward with his talk.

Spencer’s Auburn speech is part of a university campus tour he announced in January on the website Radix, his white nationalist journal.

“Richard Spencer—the originator of the term ‘Alt Right’ and one of the most politically incorrect men alive—is coming to your college!” the announcement read. “He’ll debate your favorite feminist professor . . . make the SJWs cry . . . and rustle the jimmies of the campus, if not the world.”

The plan was designed to piggyback on tours of U.S. campuses other alt-right speakers had taken—figures such as Milo Yiannopoulos, the former Brietbart tech editor who was fired after an interview surfaced in which he casually dismissed pedophilia. In January, a Yiannopoulos speech devolved into chaos in Seattle, leaving one antifascist shot by a Trump supporter.

Many, including Auburn university officials, are concerned that Spencer’s appearance at Auburn brings with it similar threats of violence and disorder.

“We strongly deplore his views, which run counter to those of this institution. While his event isn’t affiliated with the university, Auburn supports the constitutional right to free speech,” the school said in a statement released last week. “We encourage the campus community to respond to speech they find objectionable with their own views in civil discourse and to do so with respect and inclusion.”

Already, the ingredients for disaster are present, though.

Counter protesters associated with an antifascist group called “Atlanta Antifa" have promised to confront alt-right extremists at Auburn, saying Spencer’s outdoor talk “will make it easier for opposition to get close.” Meanwhile, prominent neo-Confederate extremists are encouraging followers to be ready to meet violence with violence.

“Be ready to do battle, if necessary,” Pat Hines, the South Carolina chairman of the neo-Confederate League of the South, said in a comment on Occidental Dissent, the white nationalist website run by Brad Griffin.

Spencer has done little to quell worries or calm supporters.

“If Auburn University thinks that I am going to back down because they cancelled on me, that I’m just going to simply, politely go away, then they don’t understand me at all,” Spencer said in the video. “They should have done their research.”