Kori Ali Muhammad, 39, who also goes by Kori MacSun McWallace, was taken into custody after allegedly shooting four people in Fresno, California killing three of them

The shootings occurred over a two-day span beginning on Monday at a Motel 6 where security guard Carl Williams was gunned down outside. The following day, it is alleged that Muhammad randomly fired his weapon at two people standing outside of Catholic Charities, killing them both. He then shot at a passenger in a PG & E truck, killing him, and at another passerby who was unharmed.

Muhammad was on foot when he was arrested, and purportedly yelled “allahu akbar” before police took him into custody. Police found no weapons on him, but he was in possession of a speed loader for a revolver and .357 caliber bullets. 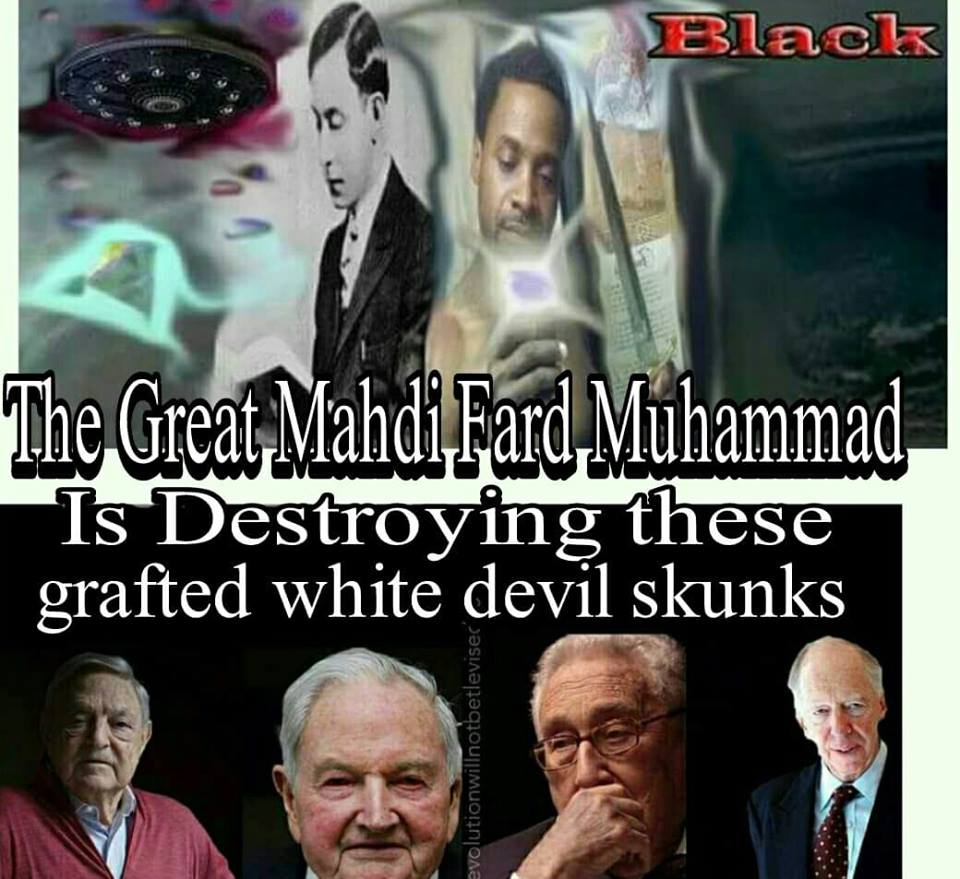 Muhammad also posted a number of pictures of weather patterns on his social media and referenced weather events in his music, which is likely related to the mysterious nation he repeatedly referred to, called the “LOST FOUND ASIAIATIC BLACK NATION IN America”.

Muhammad posted demands for reparations and separations, alluding to natural disasters occurring if his requests were not met. Requests included “17 Million in immediate material wealth,” “to receive the US Virgin Islands,” and “25 years of support,” though what kind was not mentioned. 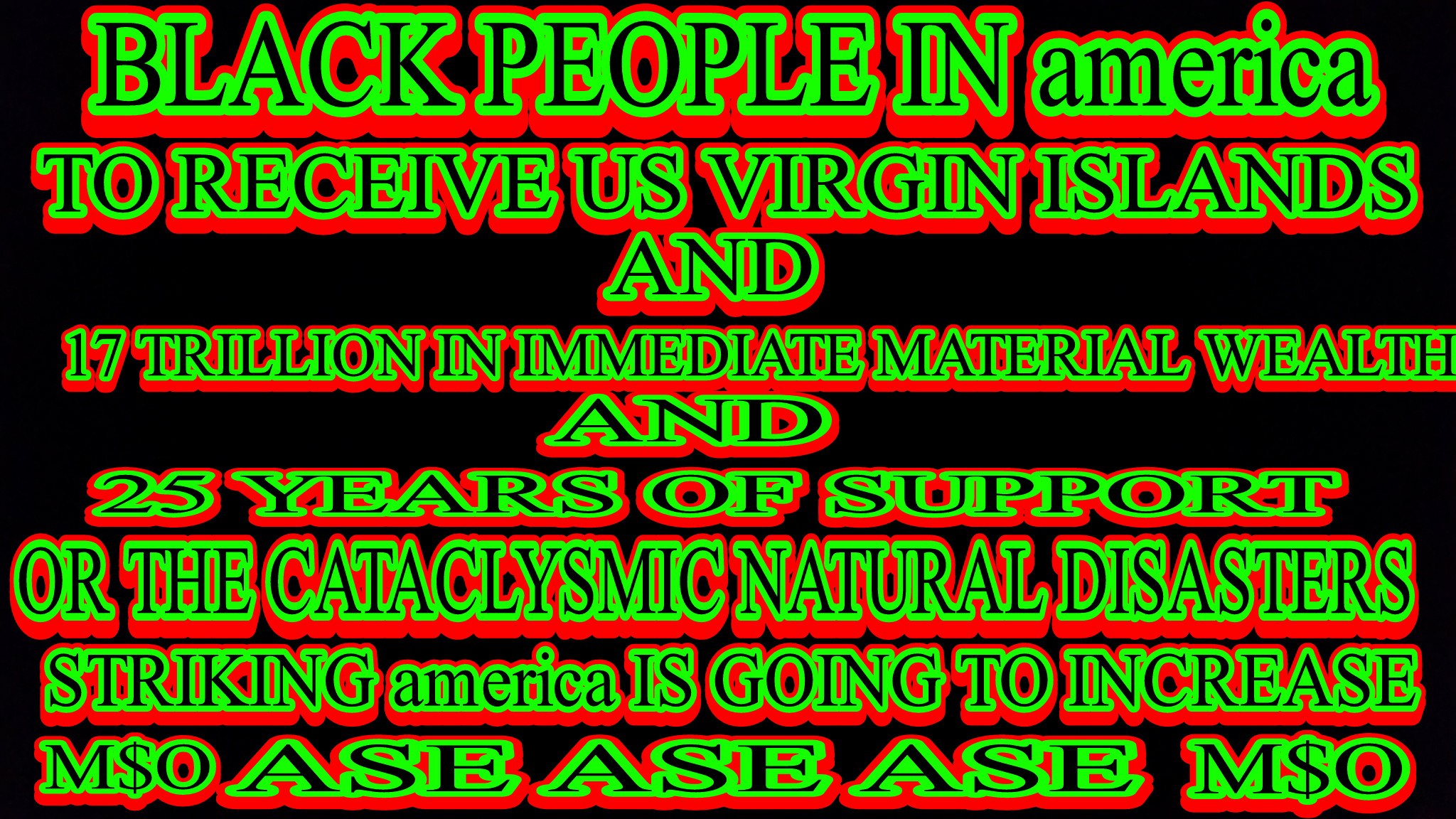 This information was posted on a page devoted to Alex Jones on Tuesday, the same day he attempted to murder four people.

Muhammad is facing two counts of attempted murder and four counts of murder according to Fresno Police Chief Jerry Dyer.