A sovereign citizen who recklessly drove his pickup in reverse through a Fourth of July crowd, killing one man and injuring eight other people, faces 12 years in prison following a June 19 sentencing hearing in Clinton, Tennessee.

The set of consecutive sentences given to Lee Harold Cromwell, 67, of Oak Ridge, Tennessee, was greater than the 11-year sentence the prosecution recommended for the July 4, 2015, vehicular assault. Cromwell drove his large Dodge Ram truck in reverse through a crowd of about 200 people during a fireworks show at A. K. Bissell Park in Oak Ridge.

As he was under investigation for that incident, Cromwell and other sovereign citizens filed $137 million in liens against personal property owned by investigators, prosecutors and the judge initially assigned the vehicle assault case. 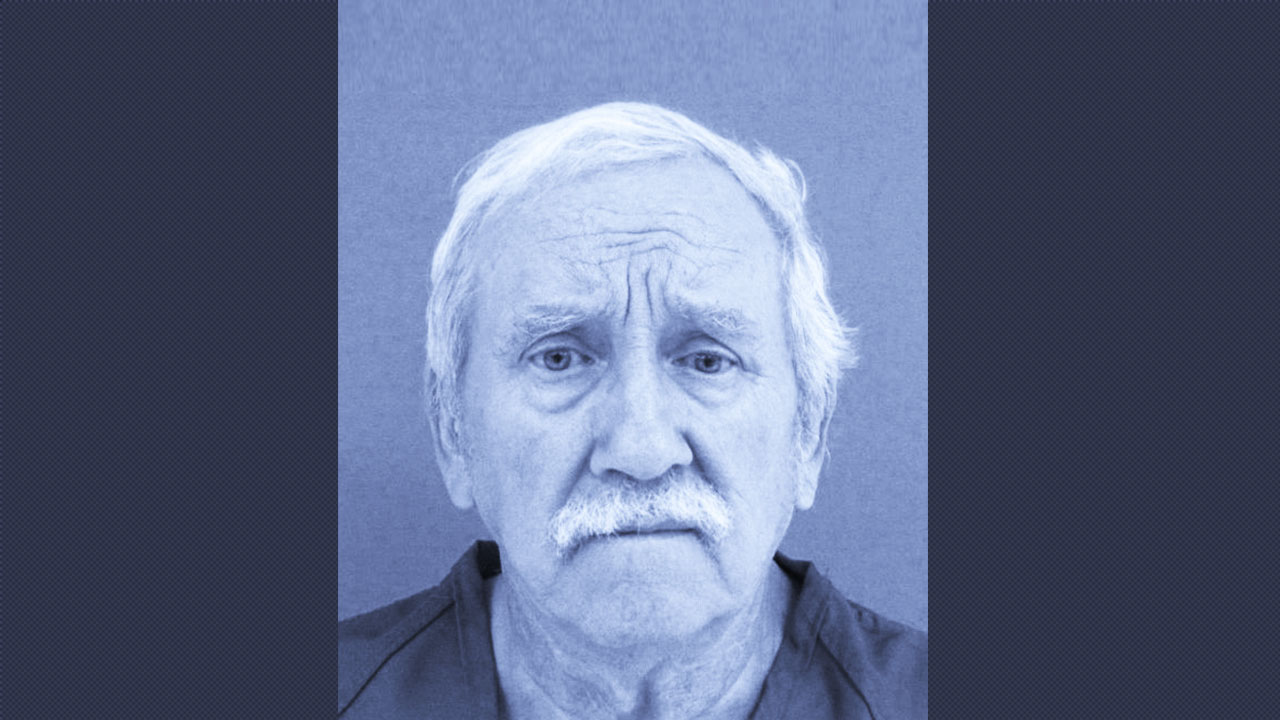 Cromwell was convicted by a jury in February of vehicular assault and three separate counts of aggravated assault.

Before that jury verdict, Cromwell was handed a new indictment, accusing him of being one of 10 sovereign citizens – all Tennessee residents – who participated in the alleged scheme to commit forgery and file fraudulent liens.

That pending case is believed to be one of the largest joint prosecutions of sovereign citizens ever undertaken in the United States.

The judge specifically cited Cromwell's lack of empathy and remorse: “He was more worried about his truck than the man that was killed.”

When it was his turn to address the court, Cromwell spent half the time citing Bible verses, but he did offer an apology to Julia Robinson, whose husband, James Robinson, was killed as he shoved the couple’s daughter from the path of Cromwell’s Dodge Ram pickup, the Knoxville News Sentinel reported.

“I am so sorry Mrs. Robinson, I am so sorry,” Cromwell told the victim’s widow when he was not under oath.

Cromwell again denied deliberately striking people with his truck, claiming he was carefully backing up when the vehicle “flew out of control,” the Knoxville newspaper reported.

He disputed witnesses who told investigators that after striking Robinson, he stopped his truck and then roared back a second time, injuring others.

“The judge said I have shown no remorse," Cromwell said. "Well, that's just not true. I've cried my eyes out.”

During the sentencing, the judge remarked on Cromwell's liberal use of the Bible, telling the defendant he should thank his Lord “that he wasn't charged with second-degree murder.”