This New Year was looking like the brightest yet for anti-immigrant activist Maria Espinoza.

Her candidate, Donald Trump, had just won the election, and she had announced that her group, The Remembrance Project (TRP), which highlights the deaths of Americans by undocumented immigrants in order to advocate nativist immigration policies, was moving its headquarters to Washington, D.C., to assist Donald Trump’s new Victims of Immigration Crime Engagement (VOICE) program.

But things aren’t as rosy as they seemed at the beginning of the year, largely due to the fallout from a piece on TRP published by Politico in early June. 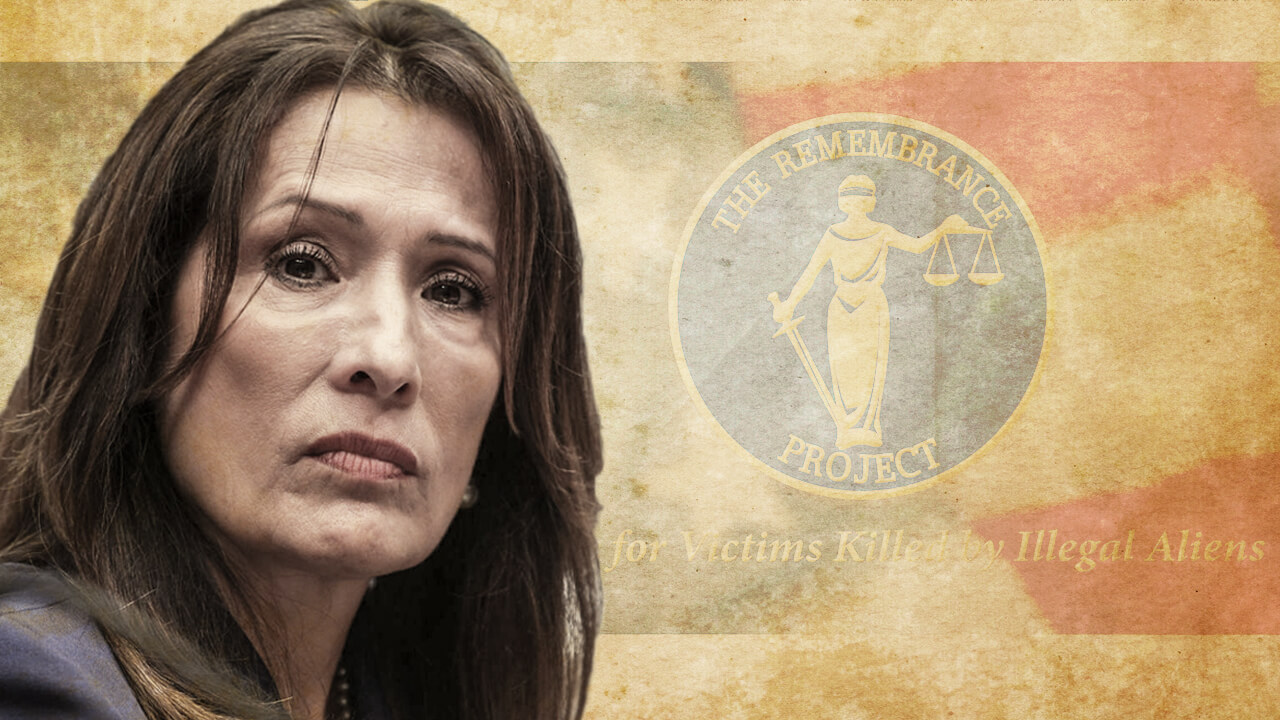 In it, reporter Kenneth Vogel interviewed a number of victims' families who had left the organization, claiming Espinoza was only using them to boost her public profile.

But according to the article, none of the money raised that day made its way into the hands of the victims’ families.

Former TRP member Maureen Maloney spoke to Politico for the piece. Her son was killed by an undocumented Ecuadorean man, who had been driving while intoxicated and later was convicted of manslaughter.

“The more involved I got, once I got past my son’s trial and could focus more on the organization, it just seemed like my values and my goals were different than what Maria’s were," she explained. "It started to feel like this might be a steppingstone for her.”

A  TRP press release from March 7 announcing the group's relocation of its headquarters from Houston to the nation's capital is instructive. TRP was mentioned once, in the first sentence, while Espinoza’s name appeared six times in five paragraphs.

In an apparent attempt to save face following the Politico article and a large exodus from the organization, TRP announced June 22 what Espinoza called a “groundbreaking victims’ support initiative,” in which the group will partner with CAREforce.us and The Counseling Team International -- described in the press release as “two prominent nationwide professional intervention response groups” -- to provide support services to the families of victims killed by undocumented immigrants.

The next day, however, Iowa Rep. Steve King, a staunch ally of the anti-immigrant movement and heretofore of The Remembrance Project, was at the launch of what appears to be a splinter group from TRP, named Advocates for Victims of Illegal Alien Crime (AVIAC).

The group shares similar goals to that of Espinoza’s project. For example, TRP’s tagline reads, “Educating and raising awareness of the epidemic of killings of Americans by individuals who should not have been in the country in the first place. Americans must come first in order to stop the permanent separation of families.”

Meanwhile, AVIAC’s states, “AVIAC seeks to educate the public on the statistics and impact that illegal immigration has on American lives, our country's safety and the financial burden it is costing each and every American.”

Though there was no mention of TRP at the AVIAC event, a least one woman who was perturbed by Espinoza’s antics has joined the splinter group: Maureen Maloney, who spoke at the AVIAC launch.

A little awkwardly, both AVIAC members and Espinoza were in Washington, D.C., for the annual Hold Their Feet to the Fire event put on by the anti-immigrant group, Federation for American Immigration Reform (FAIR). In one radio interview, Espinoza was mum on the AVIAC creation, choosing instead to announce that TRP would be hosting another conference, this time to take place in D.C. in November.

Another person tight-lipped about controversy surrounding Maria Espinoza is her most famous supporter, President Trump.

Hatewatch reached out to the White House Press Office for comment regarding Espinoza and the creation of AVIAC, but did not receive a response.

In 2016, Espinoza used her increasing profile to run for Congress, ending up a distant third in the Republican primary for Texas’ 7TH district, receiving 17% of the vote. It remains to be seen whether Espinoza will run again in 2018, but her political ambitions have clearly turned many of her supporters away.