For a fourth day, an extensive manhunt is underway in North Carolina for a fugitive with apparent white supremacist leanings who is wanted for kidnapping.

After fleeing, law enforcement officials say the 38-year-old fugitive stole a mountain bike from a man at gunpoint. Stroupe’s aunt, Norma Stroupe Goforth, 62, was arrested Monday after refusing to leave an area near police roadblocks.

On his Facebook page, Stroupe displays a swastika tattooed on his stomach with the words “One Nation.”

Although authorities aren’t saying if Stroupe is affiliated with any specific hate group, he may have developed ties to white supremacy gangs while doing extensive time in prison. He was first sentenced to prison in 1999 after being convicted of robbery with a deadly weapon. 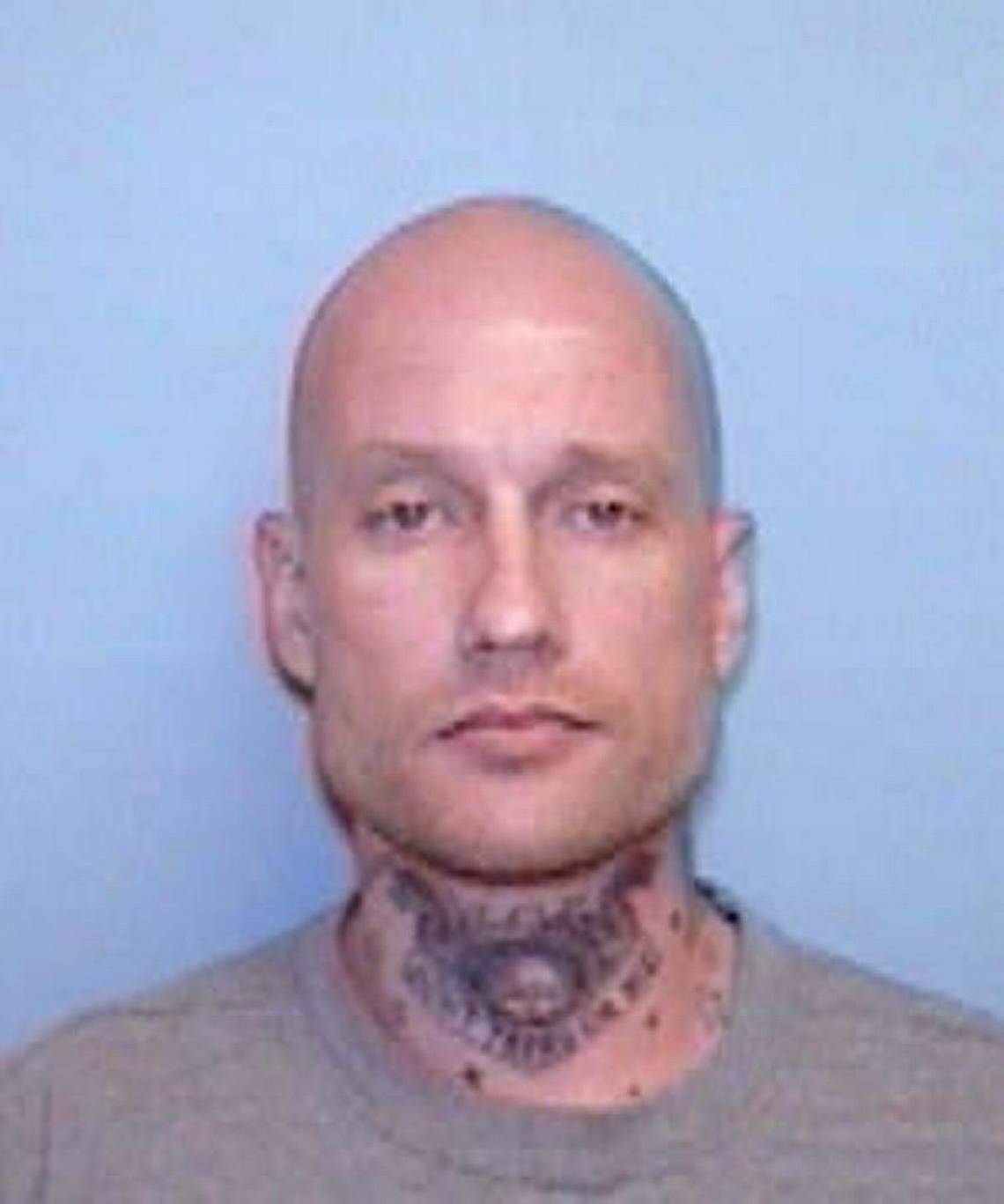 He also has convictions for assault with a deadly weapon on a government official, identity theft, possession of a stolen motor vehicle, communicating threats and reckless driving.

Just last month, he was charged with committing an armed robbery in Weaverville, North Carolina.

U.S. 276 is closed from the Pisgah Ranger District office to the Blue Ridge Parkway, the Asheville Citizen-Times reports in today’s editions.